Australia Set To Fail In Reduction Of Indigenous Disadvantage 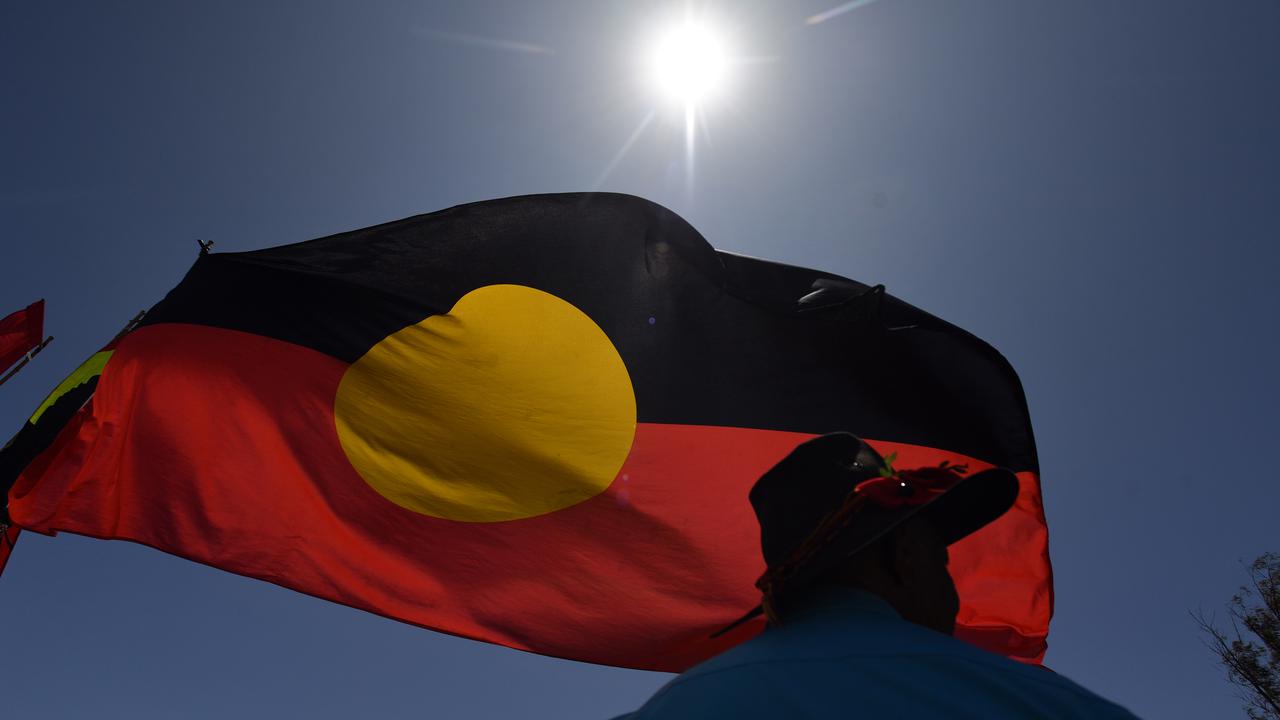 An analysis shows efforts to close the Indigenous life expectancy gap within the decade are failing. (Mick Tsikas/AAP Image)

CANBERRA, Australia — Australia is set to fall short of targets to reduce the rate of Indigenous adults in jail and close the life expectancy gap.

Data on how Australia is faring in attempts to tackle Indigenous disadvantage reveals stark failures.

A Productivity Commission analysis released on July 29 shows efforts to close the life expectancy gap within the decade are failing.

“The National Agreement on Closing the Gap (the Agreement) is a significant agreement, having been developed in partnership between Australian governments and Aboriginal and Torres Strait Islander peak organizations, and with its focus on new ways of doing things, through its Priority Reforms, as well as on the outcomes experienced by Aboriginal and Torres Strait Islander people,” states the report.

Aboriginal and Torres Strait Islander boys and girls born between 2015 and 2017 are expected to live 8.6 and 7.8 fewer years, respectively, than non-Indigenous children.

While the gap has lessened than a decade prior, Australia is not on track to close it by 2031.

Another aim to achieve a significant and sustained reduction in Indigenous suicide rates is also off track.

The suicide rate across all states and territories except Tasmania and the Australian Capital Territory rose from 24.9 to 27.1 per 100,000 people between 2018 and 2019.

Also failing are attempts to reduce the rate of Indigenous children in out-of-home-care by 45 percent and adults by 15 percent.

But some aspects of Indigenous health and wellbeing are improving.

Australia is expected to meet its aim of reducing the rate by at least 30 percent within the next decade.

The proportion of Aboriginal and Torres Strait Islander babies born at a healthy birth rate is also expected to reach a target of 91 percent by 2031.

“This was considerably higher than the non-Indigenous population and reflects an over-representation of Indigenous Australians in all levels of the justice system,” states the report.