Queensland state schools have had 19 asbestos “instances” during an air-conditioning rollout, 12 of which were notifiable cases. 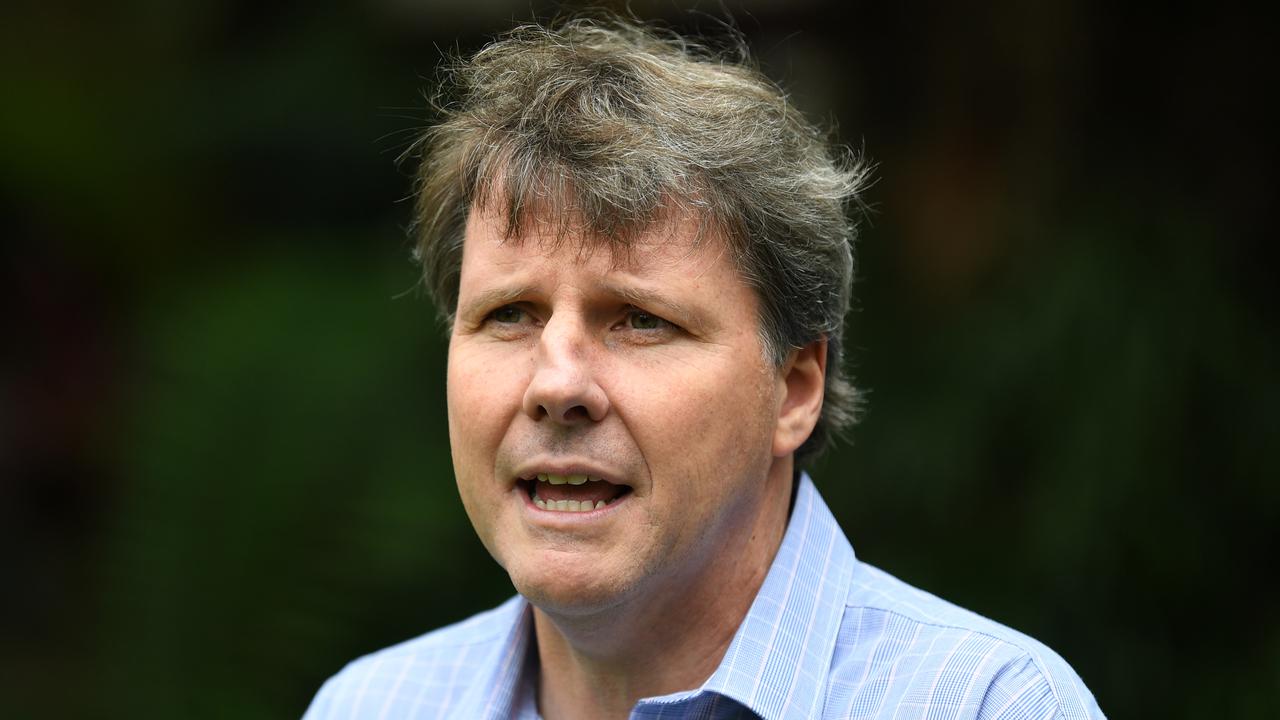 The government "is losing control of safety in our schools", the LNP's Christian Rowan says. (Dan Peled/AAP image)

BRISBANE, Australia — The Education Department of the Australian state of Queensland said it “can absolutely improve our practices” after it confirmed there had been 19 asbestos “instances” at state schools during an air-conditioning rollout.

Of the 19 instances since 2019, 12 were classified as “notifiable” cases, Education Department director-general Tony Cook said in state parliament estimates hearing.

“In a number of those cases, the asbestos instance was discovering buried material from past instances, away from school classrooms and no exposure occurring outside of school hours time as well,” he said.

Opposition education spokesman Christian Rowan said the “revelations” were proof the government “is losing control of safety in our schools.”

“The management of asbestos has been a debacle at Sunnybank State High School,” he said.

“Despite the asbestos incident being known and reported by staff at the school, it wasn’t until more than two weeks later that a professional clean-up crew was dispatched, and parents and staff were notified.”

The 12 instances equate to about two percent of the 600 schools targeted by the government’s air-conditioning program, but Cook said the department “can absolutely improve our practices.”

Improvements are being made through examining training and holding contractors to account, he said.

“Holding contractors to account for the fact that they are actually not following the guidelines which they have signed off and said they would follow,” he said.

“And when necessary, suspending those contractors and not including them or engaging them in any work in the future.”

In February 2021, it was reported that hundreds of schools in the state of New South Wales could be contaminated with deadly asbestos. To add to the concern, a government expert had warned that authorities were using band-aid measures to clean up the problem.

Peter Tighe, the chief executive of the Commonwealth Asbestos Safety and Eradication Agency, said that to date, government clean-up efforts have been insufficient, labeling them Band-Aid treatments for something which might be a greater problem.

“If there is smoke, there is fire,” said Tighe.

“If you have got an indication that there is widespread contamination at a surface level, then surely what it needs is a further investigation to ensure that there isn’t an ongoing risk to the public.”

As outlined on the New South Wales Government Education & Communities website, the Asbestos Management Plan is a reference tool for contractors to check to see if the area they are working in contains or may contain asbestos. The contractor is then able to take the extra precautions needed.