Western Australia In No Rush To Bring Down Hard Borders

Western Australia’s hard border closures are unlikely to be brought down anytime soon despite other states emerging from lockdown. 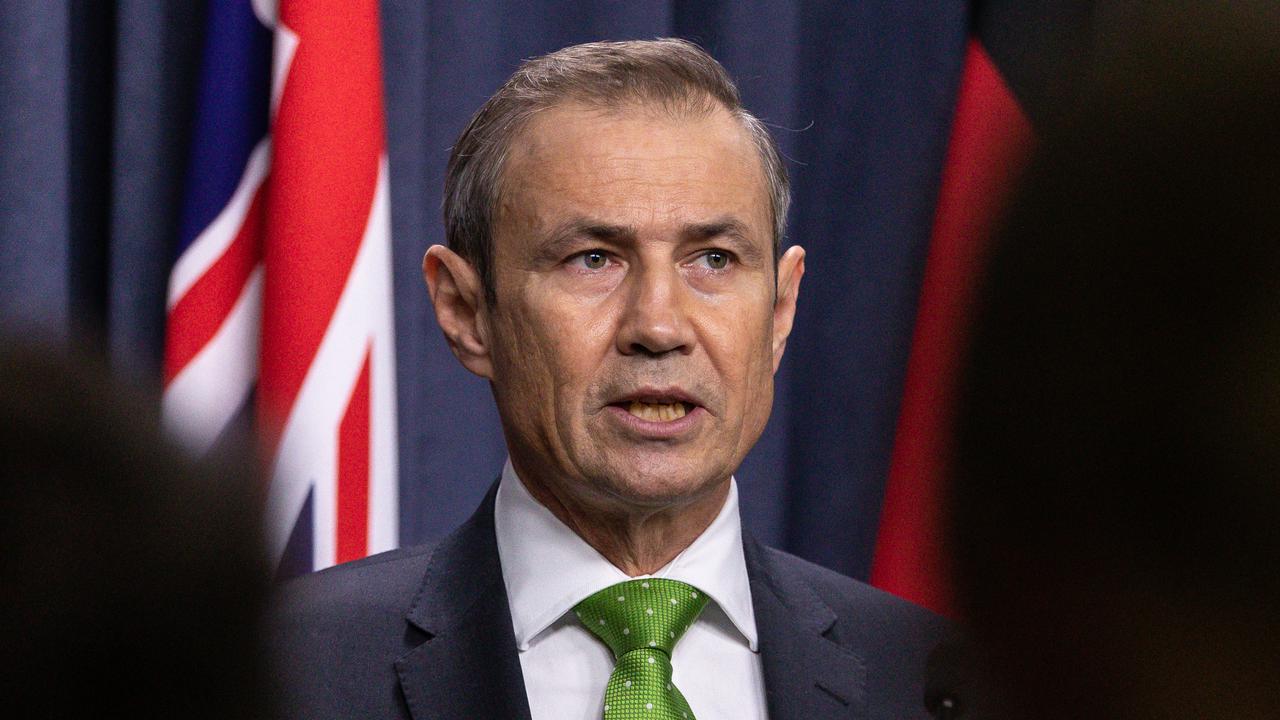 PERTH, Australia — Western Australia could keep hard borders in place for the foreseeable future despite other states emerging from coronavirus lockdowns.

Victoria and South Australia emerged overnight from lockdowns, while Queensland residents have been free since earlier this month.

Western Australia has typically required other states to go at least 14 days with no new community cases before loosening its border restrictions.

But with New South Wales recording 172 local cases on July 27, Health Minister Roger Cook indicated Western Australia would be in no rush to open up to the eastern states.

“We will wait for the advice from the chief health officer,” he said.

“Obviously, the situation is still fairly fluid, particularly with the New South Wales circumstance, so I think we will be proceeding with a greater level of caution on this occasion.”

Three crew members of the Darya Krishna bulk carrier have tested positive after being moved from the ship to Perth’s Fiona Stanley Hospital. Fiona Stanley Hospital is a state government hospital and teaching facility in Murdoch, Western Australia. Completed in December 2013, the hospital is the largest building project ever undertaken for the Government of Western Australia.

One man is in intensive care in a serious but stable condition. Two staff members at Fiona Stanley have been declared close contacts after they inadvertently entered a service lift that had been used to transfer the man to the intensive care unit’s ward.

Authorities say the hospital workers – a technician and a cadet nurse – had opted not to be vaccinated. They will spend 14 days in hotel quarantine.

“This is very disappointing, and I am not going to make excuses; it is simply not good enough,” Cook said.

Cook renewed calls for the federal government to clamp down on ships such as the Darya Krishna, which had visited virus-plagued Indonesia before docking in Fremantle.

“We want the Commonwealth to take a tougher stance with boats that are originating from Indonesia,” he said.

“We can’t have this situation where we continue to see infected crew members coming into our ports and representing a risk to the people of Western Australia.”

Six more Covid-19 cases have been detected onboard the MV Darya Krishna early on July 28.

The new infections mean nine of the 20 mariners on board the vessel that arrived at Fremantle Port have now been diagnosed with the virus, with three so far removed for hospital treatment.