Two staff members at a Perth hospital are in quarantine after inadvertently entering a lift used by a Covid-19-infected member. 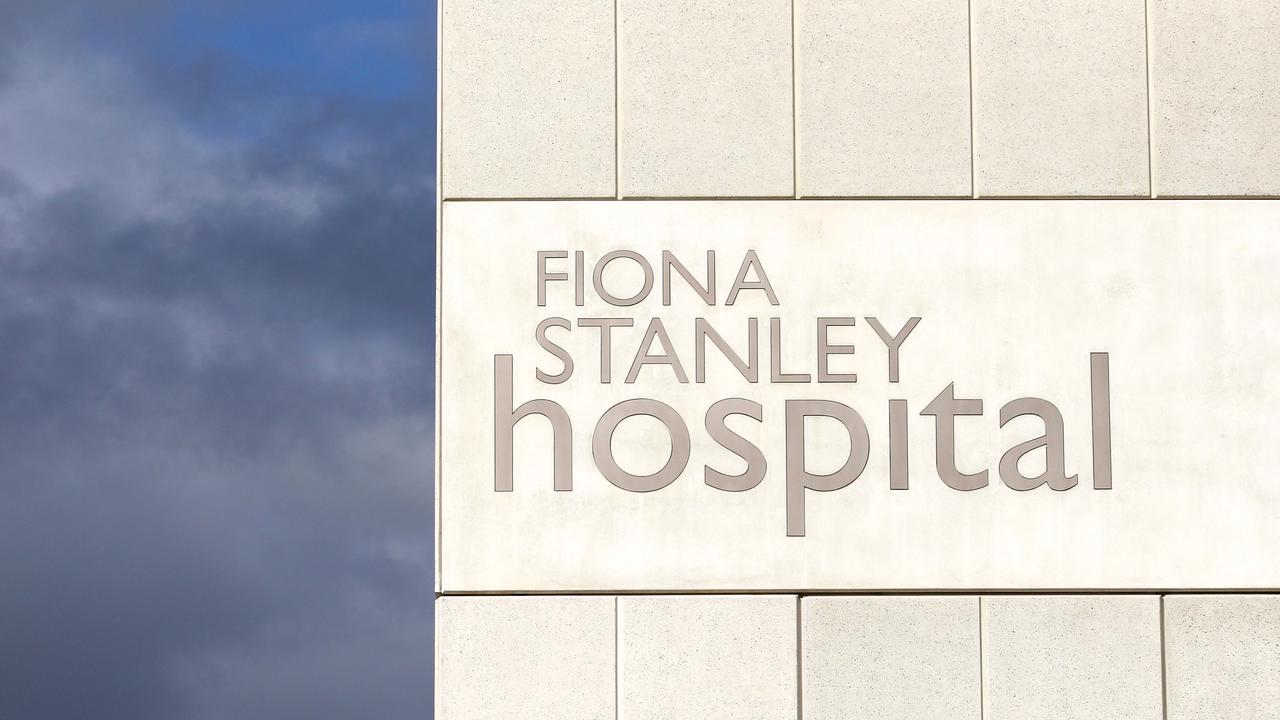 PERTH, Australia — Yet another hospital breach has cast doubts over Western Australia’s Covid-19 protocols after two unvaccinated workers accessed a contaminated lift that had been used to transfer an infected man from a recently-docked ship at the center of the state’s twin maritime Covid-19 breaches.

Three crew members of the Darya Krishna bulk carrier that sailed to Perth from Singapore and Indonesia have tested positive after being moved from the ship to Fiona Stanley Hospital.

One man is in intensive care in a serious but stable condition.

Health Minister Roger Cook on July 27 revealed two staff members at Fiona Stanley have been declared close contacts after they inadvertently entered a service lift that had been used to transfer the man to the intensive care unit ward.

Authorities say the hospital workers, a technician and a cadet nurse, had opted not to be vaccinated. They will enter the hotel quarantine for 14 days.

It is the third breach in as many months involving Western Australia hospital staff entering potentially contaminated lifts used to transfer infected patients.

“This is very disappointing, and I am not going to make excuses; it is simply not good enough,” Cook said.

“We are very clear about our instructions that all Covid-19 protocols needed to be followed to reduce the risk to the Western Australian community. The premier and I have requested a full review of the incident to ensure this does not happen again.”

Opposition health spokeswoman Libby Mettam accused the minister of “scrambling to try and deflect blame for yet another breach under his watch.”

“It actually defies belief that this is the third breach of this kind since April, and yet we need another investigation to ensure ‘lessons are learnt’ so that more staff and patients aren’t put at risk in the future,” she said.

Under Fiona Stanley Hospital’s Covid-19 protocols, the service lift is designed to automatically lock after each patient transfer before going up to the helipad level. It is meant to remain open at that level for ventilation before being cleaned.

Western Australia Health said a technical fault had resulted in the lift failing to lock.

A designated observer noticed the lift failure and requested it is manually locked down, but two staff members, who were not involved in the transfer process, separately accessed the lift from a different level before it could be stopped.

“This end-to-end process was successfully tested on July 23, 2021,” Western Australia Health said in a statement.

“Lift mechanics have been called to identify the issue today. No other breaches were identified during the care and movement of the following two crew members.”

Staff who were involved in the transfer were fully vaccinated and wearing personal protective equipment, the department said.

He said they had been met by an infection control nurse once they exited the lift and were immediately taken into a separate room.

About 80 percent of staff at Fiona Stanley Hospital have been vaccinated.

Cook said he expected all public health workers to “lead by example” and get jabbed.

The Hong Kong-flagged Darya Krishna—which had recently visited virus-plagued Indonesia—berthed at Fremantle Port in Perth on July 26 to allow for an emergency medical evacuation.

Seventeen crew members remained on board and were expected to be tested on July 27, with five described as being symptomatic and likely to test positive.

Western Australia has 11 active cases, including eight from the BBC California vessel, which also docked in Perth last week after making a stop in virus-plagued Indonesia.