Shinsegae Group is set to acquire an additional 17 percent stake in Starbucks Korea. 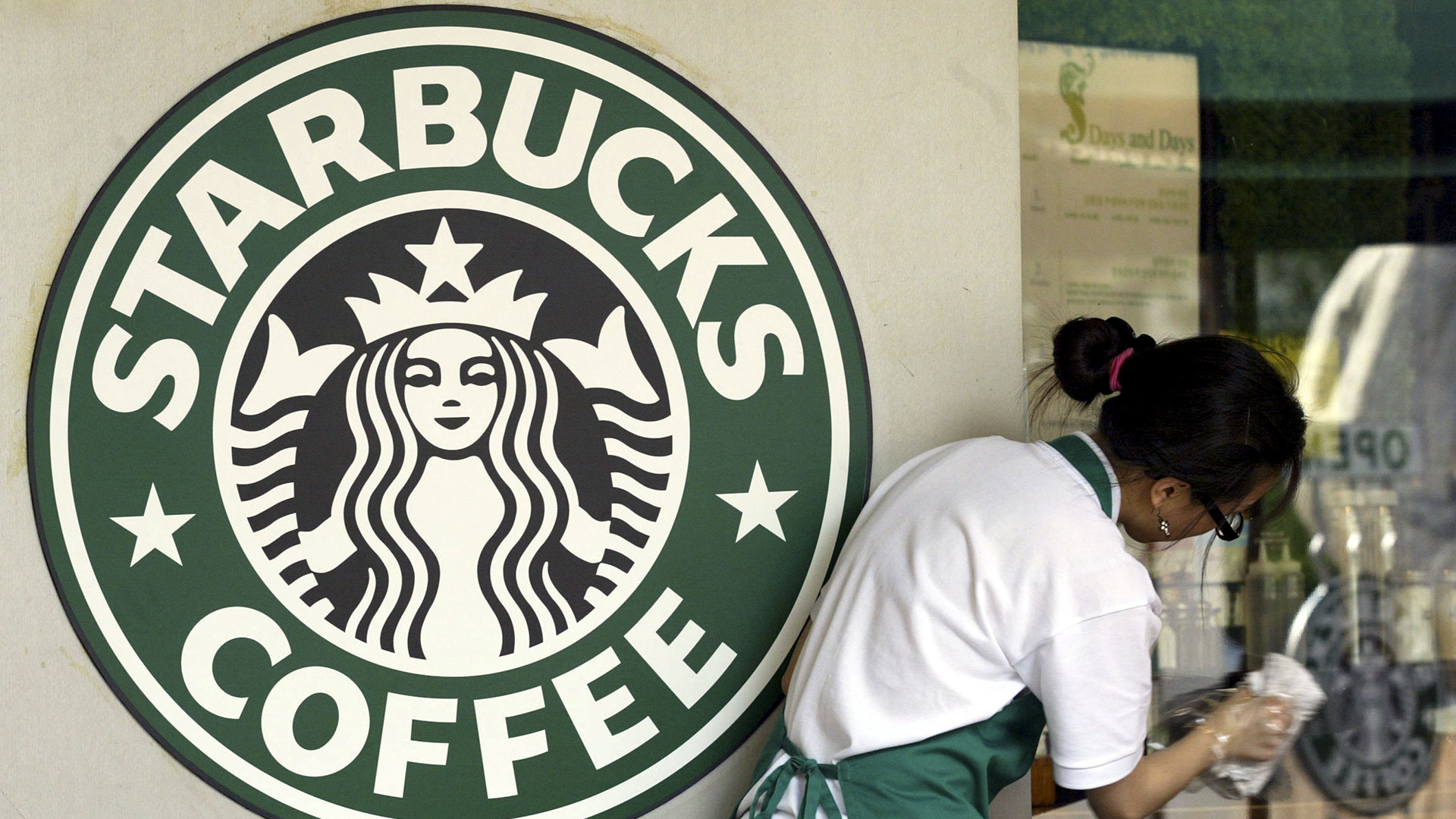 A Starbucks worker cleans the window next to a company logo at a coffee store in Seoul, South Korea. (Chung Sung-Jun/Getty Images)

The remaining 32.5 percent stake of Starbucks Coffee International will be acquired by the Government of Singapore Investment Corporation (GIC), a Singaporean sovereign wealth fund, from a long-term investment perspective.

After the acquisition, Shinsegae Group will have a 67.5 percent stake in Starbucks Coffee Korea, including a 50 percent stake that it already holds.

“As Starbucks’ fifth largest market, South Korea continues to be an important market for Starbucks,” Michael Conway, Group President for international and Channel development at Starbucks, said in a statement.

“Part of our success in South Korea — and in many of our international markets — is due to our expertise and judgment in knowing when to rely on local partners to continue to build the business. E-Mart and the Government of Singapore Investment Corporation share Starbucks values and commitment to a positive experience for partners and have been recognized for their commitment to community stewardship.”

Starbucks Korea was a joint venture established by Shinsegae Group’s E-Mart and Starbucks Coffee International with 50 percent investment each. Shinsegae Group’s Vice Chairman Chung Yong-jin brought Starbucks to Korea after completing his studies at Brown University in the U.S.

Shinsegae Group has maintained and developed its cooperative relations with Starbucks headquarters in the U.S. since opening its first Starbucks branch in front of Ewha Woman’s University in 1999.

“I introduced Americano for the first time as brewed coffee, and there were many customers looking for sugar and cream due to its unfamiliar taste,” Chung said.

During the end of the last year’s contract between Shinsegae and Starbucks, there were rumors that Shinsegae Group would sell its stake in Starbucks. However, as Starbucks continues to grow despite the Covid-19 pandemic, it is said that Shinsegae changed its strategy to acquire shares instead of selling them.

“The company decided to acquire additional shares after discussions for new growth in the Korean market,” said Shinsegae Group.