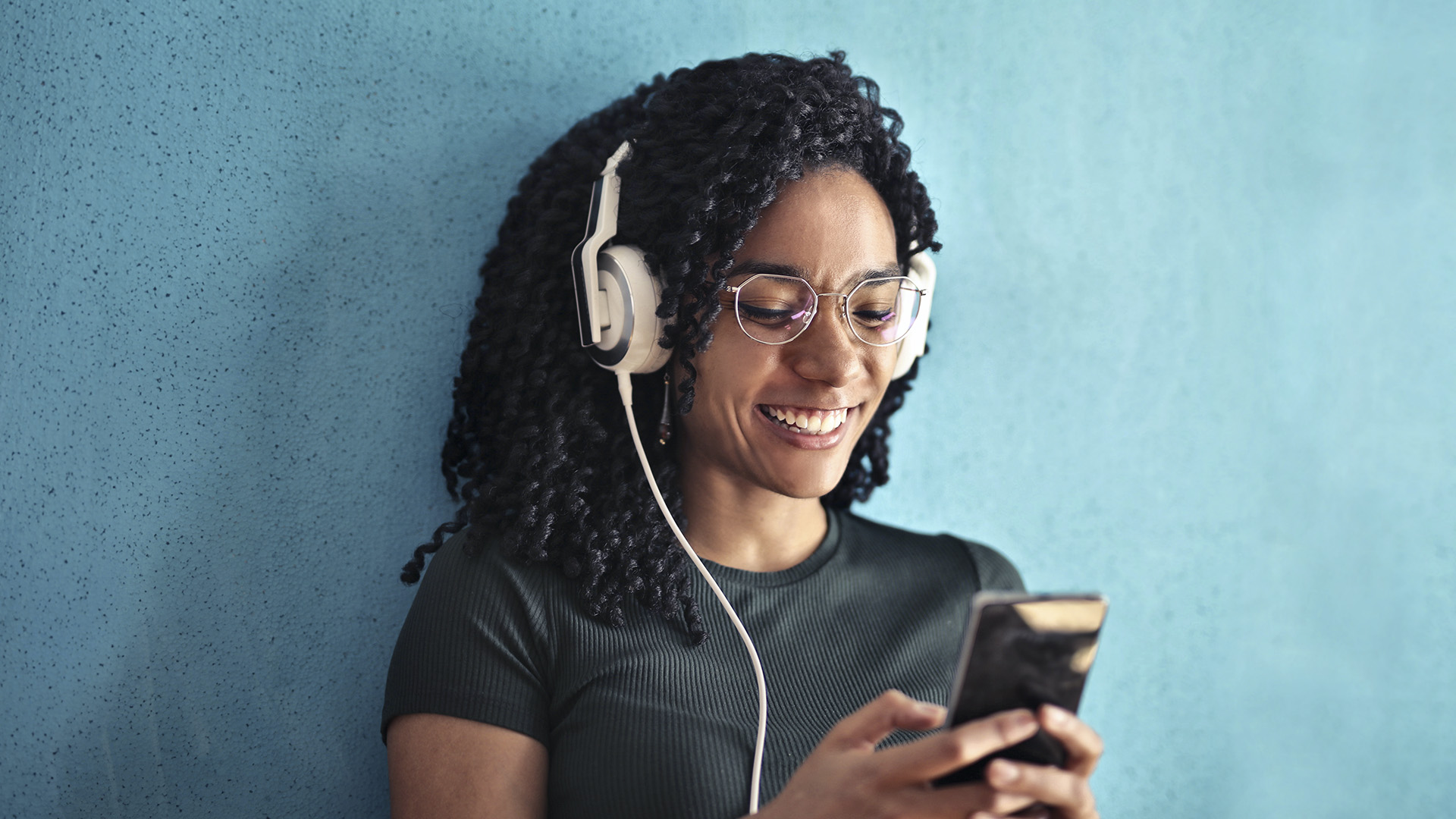 Spotify has announced a new feature called "What’s New" that will be added to its feed. The feature will provide users with an ongoing series of updates focused on new releases. (Andrea Piacquadio/Pexels)

WASHINGTON — Audio streaming platform Spotify has announced a new feature called ‘What’s New’ that will be added to its feed. The feature will provide users with an ongoing series of updates focused on new releases.

The ‘What’s New’ is a new section in the Spotify app that collects together new music and content from musicians and podcasts that users follow on the platform.

The feed, which is rolling out globally over the coming weeks on iOS and Android, will be accessible via a new bell icon on the top right of the app’s home screen.

“Easily access your What’s New feed by clicking the new bell icon, located at the top of the Home tab on your phone,” Spotify said in a blog post on July 26.

“A blue dot indicator on the bell icon will let you know at a glance if new songs or episodes have been released since your last visit. What’s New also includes filters that allow you to sort for new music releases or new podcast and show episodes, helping you find what you’re looking for more quickly.”

Although the new feature works with music releases, the feed is likely to be most helpful for keeping up to date with podcasts.

The content in the What’s New feed is populated based on artists and shows that users follow on Spotify.

“What’s New makes it easier than ever to catch all the latest songs and episodes from the creators you follow,” Spotify’s announcement said.

“Plus, it’s even updated in real-time, so you know you’ll get to listen to new content just as it’s released. What’s New is rolling out to all users globally on iOS and Android over the coming weeks. Soon, you’ll never miss a new release again.”

Spotify said that if users are looking to add more content to their What’s New feed, they need to ‘follow’ their favorite artists on the app in order to have their new releases appear in the What’s New feed over time.

Despite Spotify’s big push into podcasts in 2019, its history as a music-focused service has meant that its apps aren’t particularly well suited for listening to episodic content. Dedicated podcasting apps, meanwhile, are designed around chronological feeds, making it easy to see when new episodes are available.

“These companies are best-in-class, and together we will offer differentiated and original content,” Spotify said in a blog.

“Gimlet and Anchor will position us to become the leading platform for podcast creators around the world and the leading producer of podcasts.”