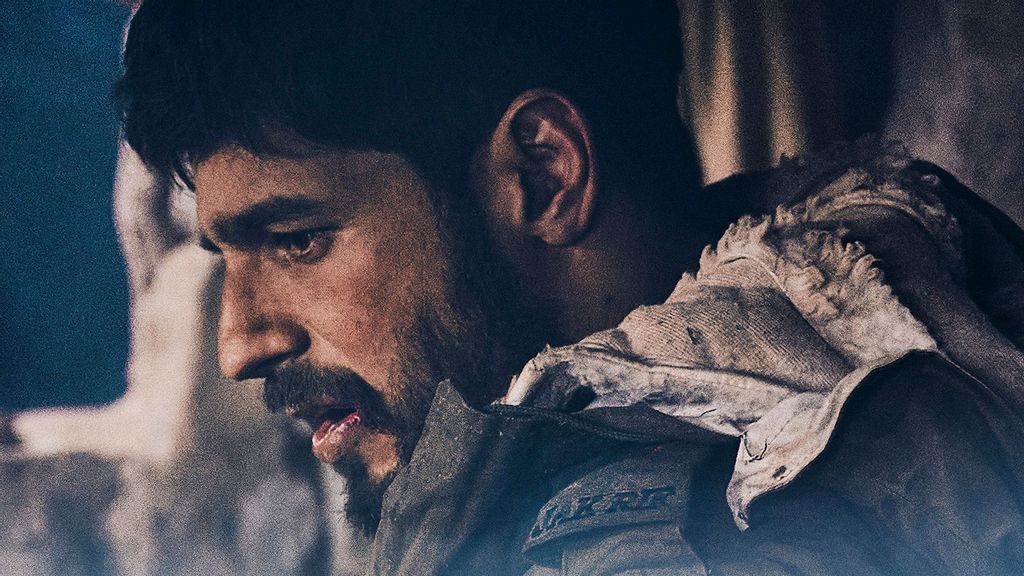 NEW DELHI — The streaming platform Amazon Prime Video launched the trailer of “Shershaah” on the eve of the Kargil Vijay Divas celebrations in Kargil, India, on July 25, 2021.

The movie is a tribute to Captain Vikram Batra and the Indian Armed Forces. Batra was killed while recapturing Indian territories from Pakistani intruders during the Kargil War in 1999. He was given the title of “Sher Shah” (Lion King) for his bravery. Batra was also awarded the Param Vir Chakra (the highest gallantry award for officers and other enlisted personnel of all military branches of India).

Kargil Vijay Divas is an annual celebration held to honor the heroes of the Kargil War.

Jointly produced by Dharma Productions and Kaash Entertainment, the war drama has Malhotra essaying the role of Batra.

In the nearly three-minute-long trailer, viewers will get to catch a glimpse of some re-created footage of the Kargil war.

Talking about portraying a real-life hero, lead actor Malhotra spoke in detail about his film at the trailer launch.

“Playing a man in uniform always instills a sense of pride but portraying a legendary war hero like Vikram Batra was a huge responsibility to shoulder and perform,” said Malhotra.

“The role called for a lot of physical and even more mental preparation to get into his shoes and bring to life the real-life story of a man whose courage and grit stood unmatched.”

“I have tried my best to stay true to his persona and valor, and I am thankful to the Batra family for trusting me. ‘Shershaah,’ as a film, is very close to my heart,” he said.

Set in the 90s, the film will also showcase the chemistry between the leading pair — Advani and Malhotra.

Advani, who will be seen playing the role of Dimple Cheema, a strong pillar of support to Batra, spoke about her role in the film.

“I am honored to portray a strong and inspiring woman like Dimple Cheema, as it made me understand the journey of the unsung heroes, the women behind the army men,” said Advani.

“While we celebrate the valor of the men at war, the sacrifices of the women at home often go unnoticed.”

“Shershaah” is slated to release on Aug. 12, 2021, on the streaming platform Amazon Prime Video.