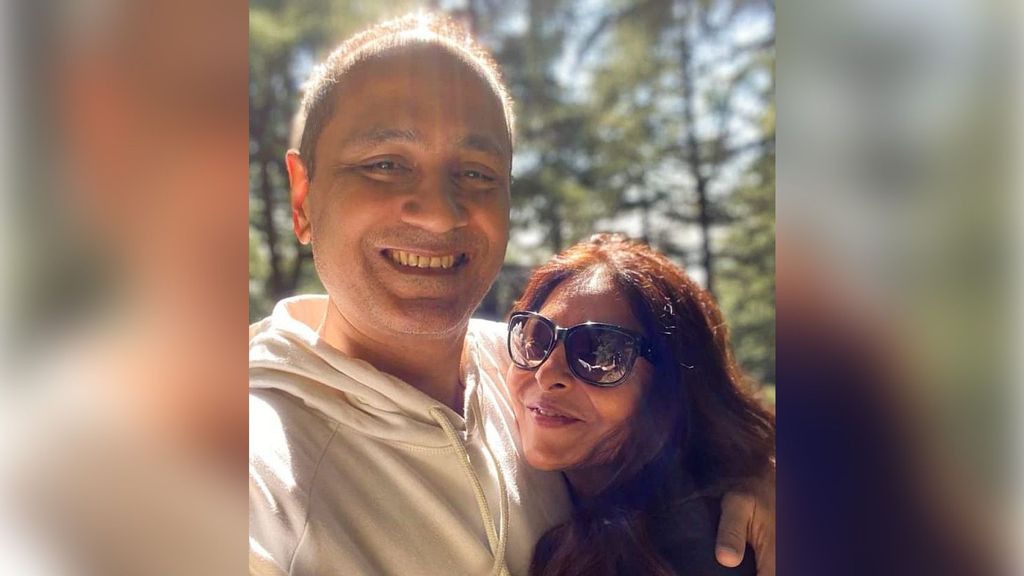 The actor, who has now turned director, is passionate about this craft she has grown to love. Vipul expressed his thoughts about the “Dil Dhadakne Do” actor’s short film.

“She’s done such an amazing job as an actor and a human being over the years. As a director, when I saw this film, I was absolutely stunned and shocked by her talent. I couldn’t be more proud of her for what she’s achieved (sic).”

He shared that he was aware of the challenges his wife had to go through as she shot the film on her own during the lockdown and monsoon.

“I know that she had to go through a lot. Like on one given day, she lost a lot of hours because of rains putting her behind schedule,” he said.

“But despite all such hurdles, the amount of perfection that she has been able to achieve is truly commendable! It’s an absolute honor, and I feel so proud to be a part of this film. She’s pulled off everything on her own.”

Speaking about the film and his association with it, Shah said that her wife is the one who did everything.

“I am just a producer for namesake. Actually, Shefali is the producer, director, and star of this film. Congratulations, baby, it’s wonderful, and I am very very proud of u (sic).”

Earlier, Shah revealed a “behind-the-scene” picture where she is seen checking her shot after the take as she donned the hat of both actor and director for “Happy Birthday Mummyji.”

She took to her Instagram and shared the picture.

“Had to do one of the things I never do, see the monitor after I’ve done a shot,” she said in the post.

“I never check my shots or how I look or how I performed. There is the director and DOP, and prolific expert professionals to check it. But here, I had no option but to not only see the monitor, check shots but see myself too (sic).”

“Happy Birthday Mummyji” is a story that talks about the lives of women going through similar situations. The movie is produced by Sunshine Pictures Private Limited and presented by Royal Stag Barrel Select Large Short Films.

Apart from it, Shah will also be seen in “Darlings.”

She will also essay the role of Dr. Nandini, a senior doctor, in Anubhuti Kashyap’s directorial movie “Doctor G,” alongside Ayushmann Khurrana and Rakul Preet Singh.