Renewed Calls For Initiated For Quarantine Facilities In Australian State 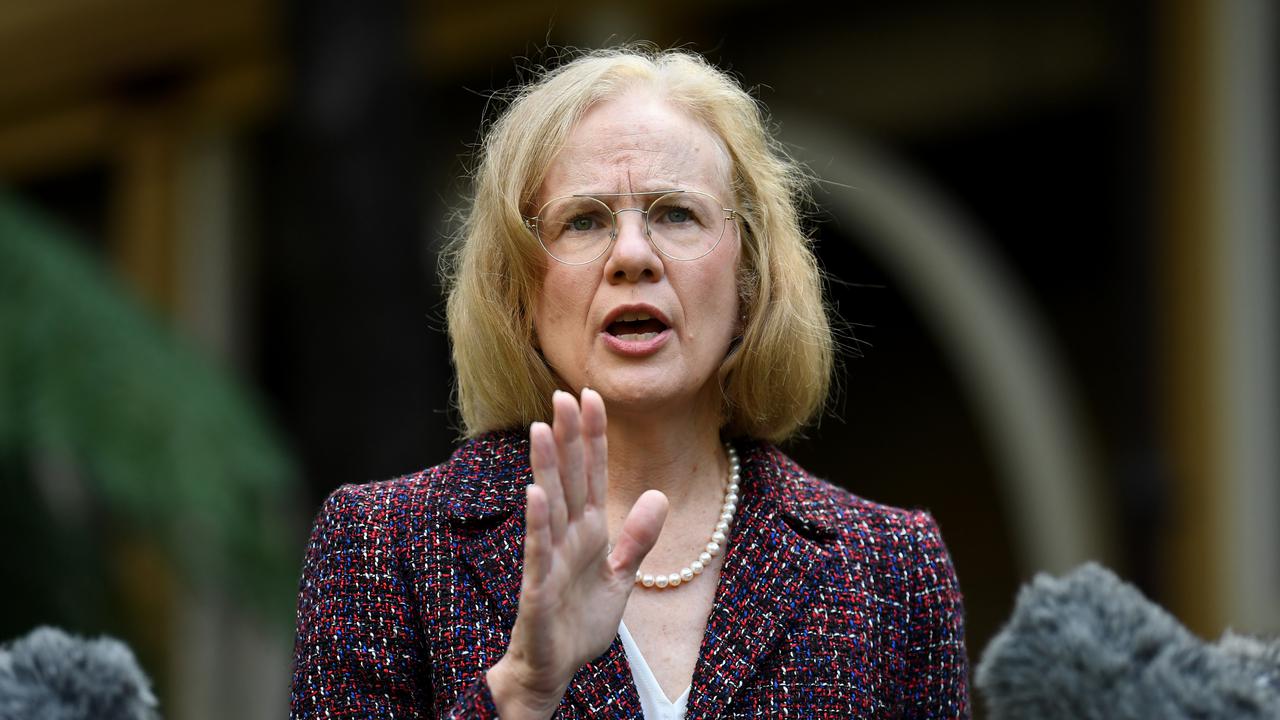 Queensland recorded one locally acquired case of Covid-19 on July 28 after a man completed hotel quarantine on July 17, before subsequently developing symptoms and testing positive late on July 27, ten days after leaving the hotel.

He is believed to have been infectious in the community since July 22, and Chief Health Officer Jeanette Young said hotel quarantine is not working against the highly contagious Delta variant.

“This is clearly insufficient protection, our current hotel arrangements,” she said.

“We need to modify those. The Queensland government has been asking for a different quarantine model for many, many, many months now, and I think that needs to be seriously looked at.”

Queensland has backed two purpose-built quarantine facilities, one near Brisbane Airport and another at Wellcamp in Toowoomba.

Earlier in July, the government provided the Commonwealth with specifications for a 1000-bed facility near the airport at Pinkenba, initially hosting 800 people per fortnight and eventually rising to 1450.

The Commonwealth has rejected the site at Wellcamp as it does not meet expectations and was deemed “unsuitable” by Health Minister Greg Hunt in June.

“Indeed, I have spoken with the local member Garth Hamilton, who has reaffirmed the strong overwhelming view of the local community against it,” said Hunt in early July.

However, Queensland has had 13 incursions of the virus over the last six weeks, and Young said she is “distraught.”

“That is more than we’ve seen before for a long time,” she said. “Most of those have been the Delta variant.”

And as New South Wales recorded its highest number of new Covid-19 cases in June 2021, Queensland Health Minister Yvette D’Ath called on the Commonwealth to ramp up Australia’s vaccine supply.

“Our risk factor has changed. We have thousands of people who are now positive in New South Wales, we have every jurisdiction being seen to have these cases spreading, and we’re seeing more happening in quarantine,” she said.

“I want to know what’s happening today, what calls, what inquiries, what is happening right now at a Commonwealth level to not just wait for the supply we’re getting in October but getting extra right now. Are we ringing our other neighbors, our countries, our supporters and saying, have you got extra stock? Can we get more Pfizer from you? Are they contacting Pfizer and saying we need more right now?”