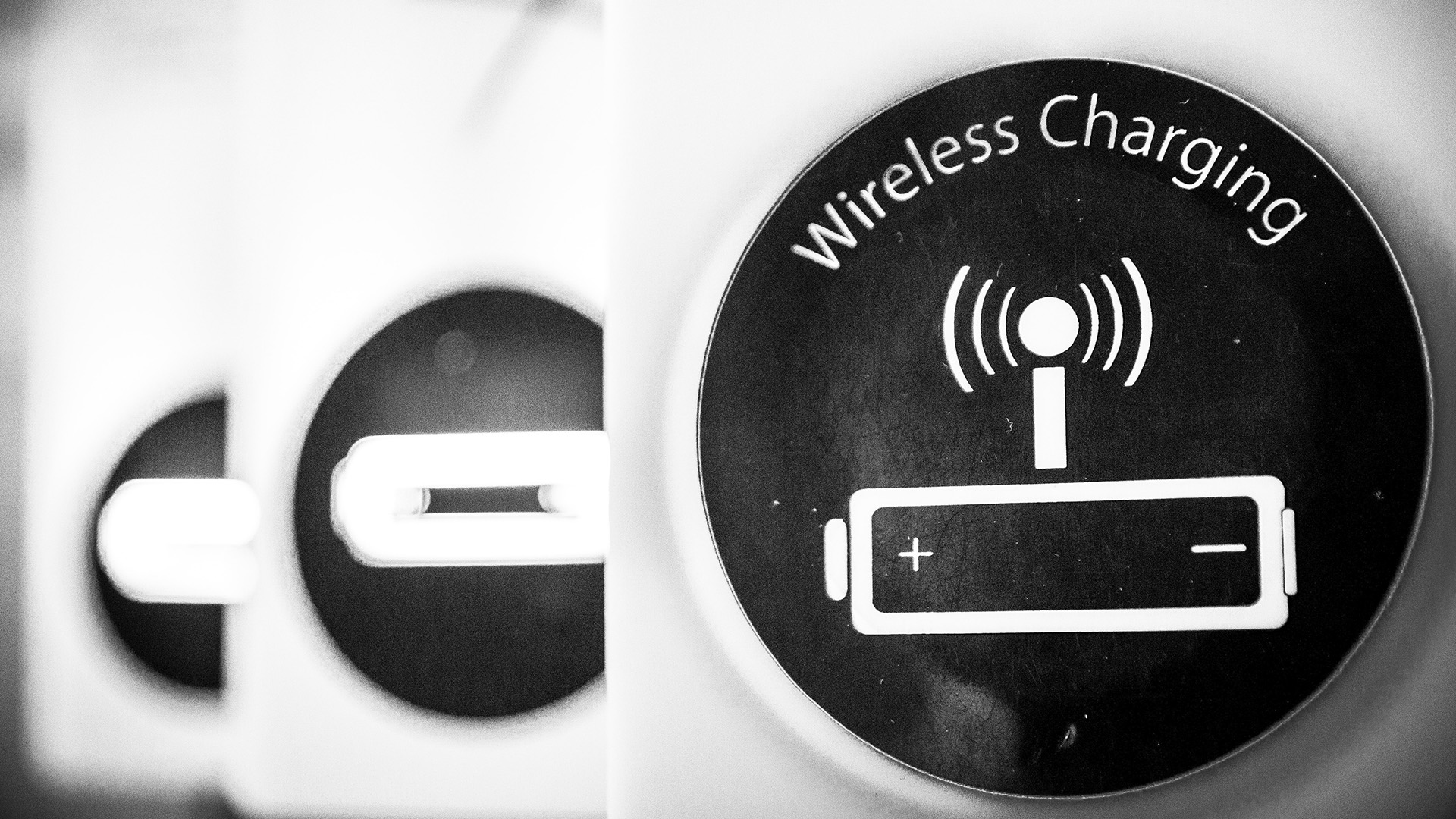 Realme may soon become the first to bring the magnetic wireless charging feature to Android, a feature seen only on Apple's iPhone 12 gadgets. (Limor Zellermayer/Unsplash)

Realme has begun work on a new smartphone called the ‘Realme Flash,’ with which it could introduce the magnetic wireless charging feature for the first time in an android gadget, as per the media report.

The Realme Flash could be the first Android smartphone in the world to come with support for magnetic charging as it will come with Realme MagDart — which is also expected to launch alongside the new device, the media report said, citing sources.

This will be similar to Apple’s MagSafe wireless charging tech, as the “Realme MagDart will clip onto the back of the phone and charge the device,” as per the media report.

However, Realme’s MagDart puck may possibly be bigger than Apple’s MagSafe. It will apparently include a fan to keep the device’s temperature in check.

The media report also said that the “charging speeds will be more than 15-Watt and that Realme’s MagDart tech will be the fastest magnetic charger in the world once it launches. Apart from this, the charger will also feature a USB-C connector.”

The Realme Flash is also reportedly set to feature a curved screen with a punch-hole cutout in the top-left corner of the display. This cutout will hold the front-facing camera of the phone, and under the hood, the phone will reportedly come with a Qualcomm Snapdragon 888 chipset with 12GB RAM and 256GB storage.

Speaking about the back of the phone, it will feature a triple-camera setup like iPhone 12’s expensive handset and is expected to come with the Android 11-based Realme User Interface on top, as per the media report.

Max Weinbach, a leading tech reviewer, uploaded a video on the development.