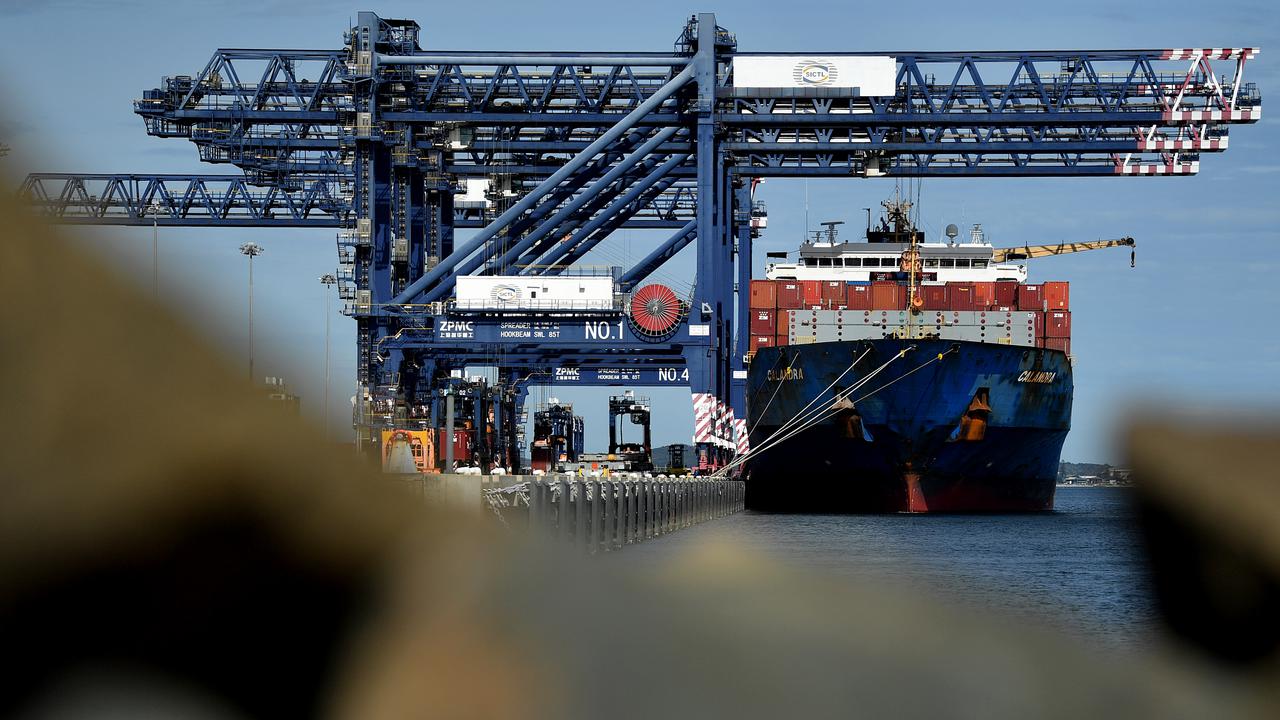 The competition watchdog said it still believes stopping competition was the purpose and likely effect of compensation provisions established when New South Wales privatized the ports of Botany and Kembla in 2013.

A case alleging those provisions breached competition law was dismissed in June, with the judge saying the port’s new owner had “derivative crown immunity.”

If Justice Jayne Jagot was wrong about that, she said the case would fail anyway as the provisions’ purpose and likely effect wasn’t to lessen competition substantially.

The judge, previously a judge of the Land and Environment Court of New South Wales. Also described the Port of Newcastle’s hopes of competing with Botany as “speculative With over 2,200 trade vessels visiting the port each year, Newcastle Harbor is one of the largest tonnage throughput ports in the country, exporting valuable bulk cargo such as coal, grain, vegetable oils, alumina, fertilizer, and ore concentrates to markets overseas..”

The Australian Competition and Consumer Commission says agreements to privatize state-owned monopoly businesses are “inherently anti-competitive” when they seek to maximize profit from the sale by protecting the monopoly from future competition.

“We remain concerned that the port commitment deeds will effectively hinder or prevent the development of a competing container terminal at the Port of Newcastle for 50 years. This is a matter of significance for the Australian economy,” said Rod Sims, chairman of the Australian Competition and Consumer Commission.

Newcastle is the world’s largest coal export port and the country’s third-largest port by volume. But it handles few containers, lacking the specialist equipment that allows Port Botany to manage 2.7 million standard container units each year.

Botany, which has about seven million containers annually, and Kembla, which primarily handles imported vehicles, grain, and other bulk cargo, are owned by New South Wales Ports, a consortium of industry superannuation funds.

It described Justice Jagot’s decision as “an emphatic win” for it and the people of New South Wales.

In the financial year 2019, the total cargo export of the Newcastle Port Corporation amounted to approximately 161.7 million metric tons. Australia conducts around 98 percent of its trade through ports, as per reports.