Pakistan To Complete Fencing Of Border With Afghanistan By Mid-August

Fencing work along the Afghan border continues amid fears of a new refugee crisis. 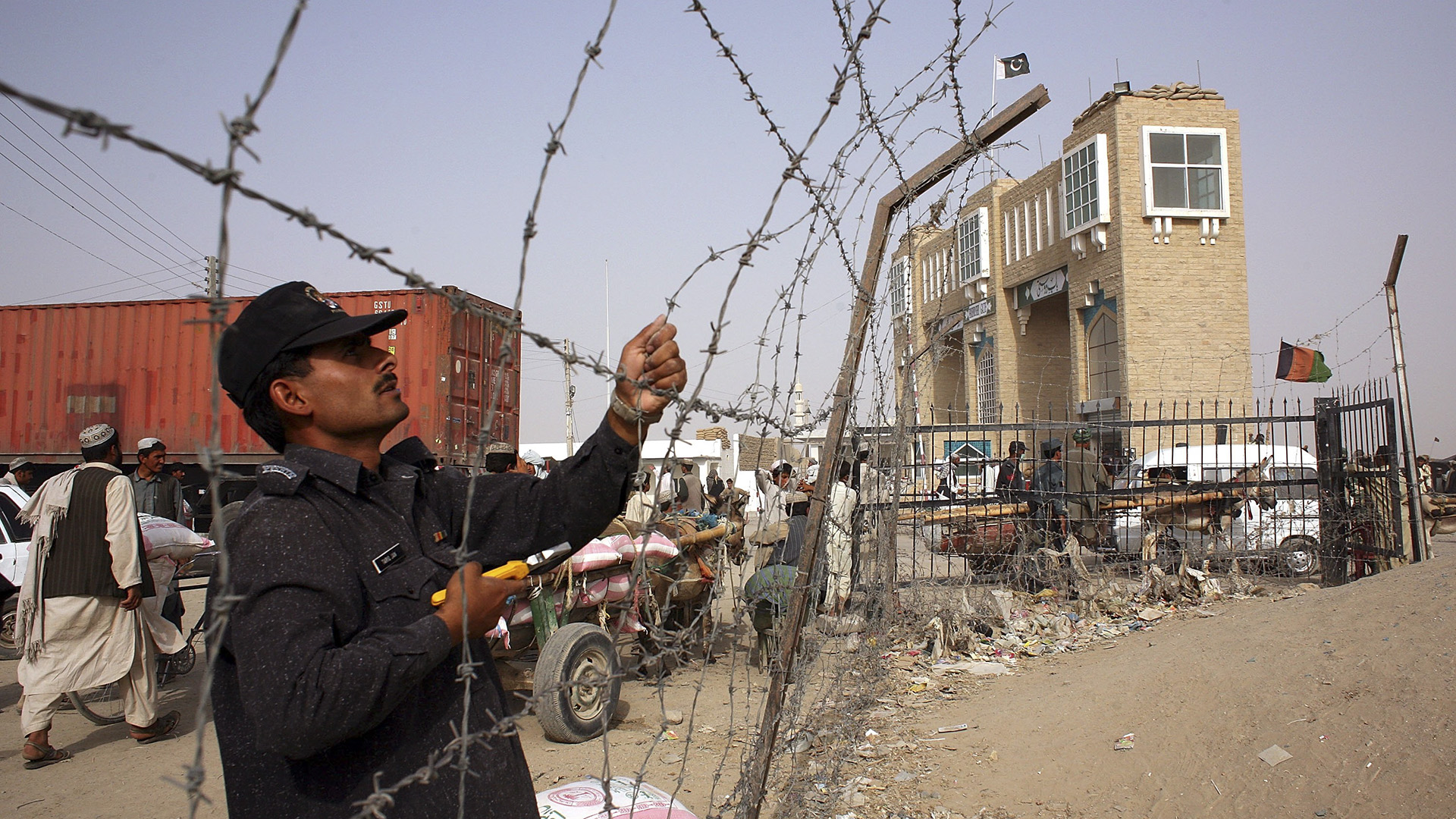 ISLAMABAD — Pakistan has announced that the fencing work along the Afghan border would be completed by Aug. 14, 2021, amid fears of a new refugee crisis due to the large-scale violence in Afghanistan.

Pakistan has already ruled out taking any more refugees due to the ongoing refugee crisis at the Afghan border.

This comes as the United Nations (UN) has said it is witnessing “very intensive movements” of internally displaced Afghans towards the country’s borders as violence escalates.

Earlier this month, UN Deputy Special Representative Resident and Humanitarian Coordinator for Afghanistan Ramiz Alakbarov said that intensive movements of the population are being observed.

“We are also seeing very intensive movements of the population to the areas, adjusting to the orders, where Iranian and Pakistan borders are now largely closed, and the people are using the illegal border crossing trying to move through those borders,” Alakbarov said.

During a conference in Islamabad on July 26, Pakistan Interior Minister Sheikh Rashid Ahmed said that the Afghan border’s fencing would be completed by Aug. 14.

He further said that 46-48 percent of fencing on the border with Iran had also been completed.

Decades of war have driven Afghans out of their country, most into Pakistan to the east and Iran to the west.

Pakistan is home to 1.4 million Afghan refugees, while Iran hosts nearly a million, as per UN refugee agency data.

The number of undocumented Afghans in both countries is estimated to be much higher. Pakistan has already ruled out taking any more refugees.

The minister said there had been thousands of foreigners living in Pakistan over the last many years without renewal of visas.

As per officials, Ahmed also asked these foreigners to leave Pakistan before Aug. 14 or get their visas renewed through an online application.

Amid the deteriorating situation in Afghanistan due to the US drawdown from there, Pakistan’s regular army has been deployed at the border areas with the neighboring country.

“Now regular army troops are manning the border after replacing the paramilitary forces,” the Pakistan Interior Minister said in a statement.

The decision to deploy the army was made amid the uncertain situation in the war-torn country as the Taliban stepped up its offensive since the start of US troops’ withdrawal from Afghanistan.

The minister said the cyber-crime wing of the Federal Investigation Agency (FIA) would also be developed on modern lines to improve its performance and efficiency.

A new policy of verification, renewal, and correction was being introduced in National Database and Registration Authority (NADRA) for the computerized national identity cards.

He further said, adding that action had been taken against 39 National Database and Registration Authority officials in Karachi for their alleged involvement in the issuance of fake identity cards.