Mistreated Youth Detainees In Australia To Get Compensation

Class action over the mistreatment of youths in detention in the Northern Territory has been settled for around $26 million.
By Tim Dornin July 28, 2021
Facebook
Twitter
Linkedin
Email 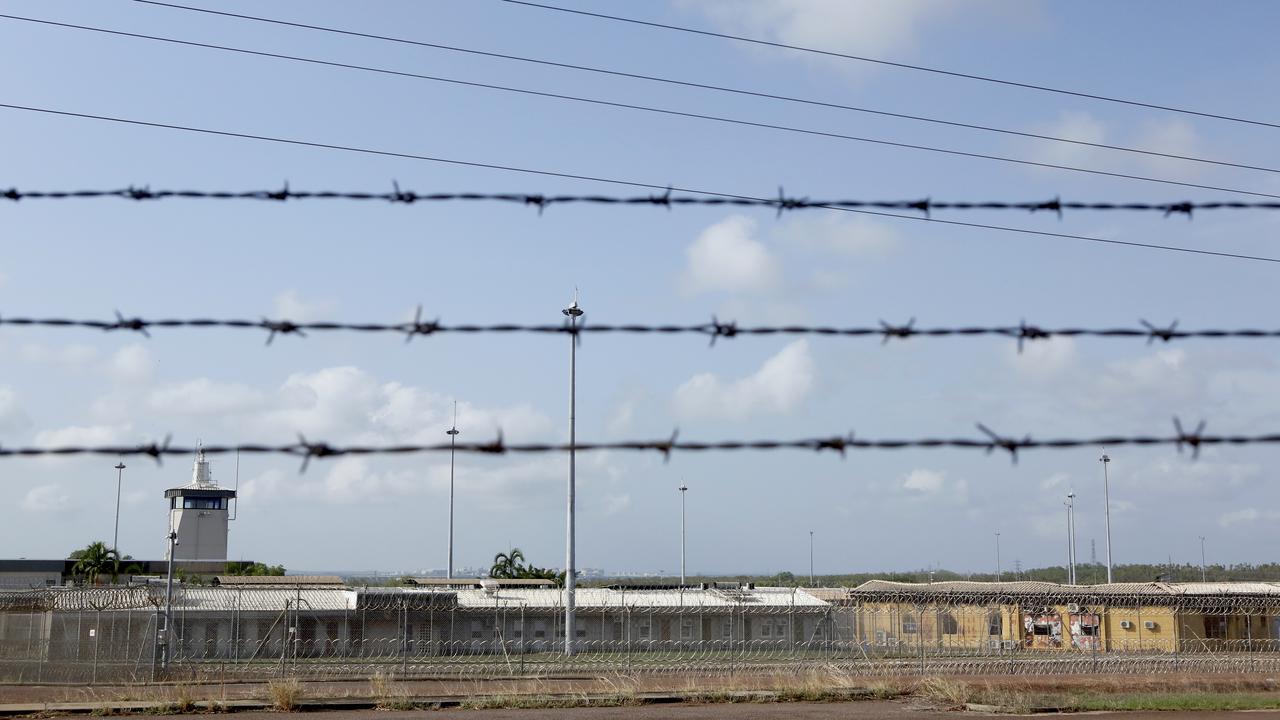 The Don Dale Detention Center was named among the most notorious sites for mistreatment of youths. (Glenn Campbell/AAP Image)

DARWIN, Australia — Up to 1200 youths mistreated while in detention in Australia’s Northern Territory could share in an AU$35 million ($25.76 million) class-action settlement brokered with the Territory government.

Law firm Maurice Blackburn said that details can now be revealed after the Federal Court this week ruled against moves to suppress the settlement figure.

The deal covers anyone mistreated while in a youth detention center between August 2006 and November 2017.

The case was brought by lead applicants Aaron Hyde and Dylan Jenkings, who was assaulted and abused by youth justice officers while locked up.

“Only the people who have walked in my shoes know what we’ve been through,” Hyde said in a statement.

“Our shoes bear those scars and marks. The brothers and sisters who are no longer with us are not forgotten, and we send them our love. I hope this settlement leads to change to create a better system for the younger mob.”

It is estimated about 1200 people could be eligible for a share of the compensation.

The amount paid to each person will vary depending on how long they were in detention, what happened to them, and how many people register for compensation.

“No amount of money will undo the ongoing harm caused by these abuses, but it is an important acknowledgment of the pain caused to hundreds of young people,” said Ben Slade, the principal lawyer.

“While in detention, these young people were subjected to appalling treatment that included excessive force, handcuffing, strip-searching, and isolation in cells. These young people may have broken the law, but they did not deserve to be broken by the law.”

In 2017, the Royal Commission’s final report on the Protection and Detention of Children in the Northern Territory revealed systemic and shocking failures, including regular, repeated, and distressing mistreatment of young people.

Slade said the royal commission made it clear that the Territory’s youth detention system was damaging children and young people, not rehabilitating them.

“Our clients hope the Royal Commission and this hard-fought class action will lead to changes in the youth detention system that mean other young people will not suffer as they did,” he said.

In its response, the Northern Territory government committed to closing the most infamous sites, the Don Dale Youth Detention Centre.

“But more than this, I’m sorry for the stories that live in the children we failed,” he said.

“Youth justice is supposed to make our kids better, not break them.”

Notices about the settlement will go out to potential class members from this week, with a Federal Court hearing to approve the final settlement scheduled for November.

Under existing laws, children as young as 10 can be arrested in Australia, convicted, and jailed. Just in the year 2019-2020, 499 children aged between 10 and 13 were detained in the youth justice system, two-thirds of whom identified as First Peoples of Australia. On an average day in the year, children between 10 and 17 years of age were 16 times as likely as non-indigenous people to be under supervision and 18 times as likely to be in detention.

The number of young people supervised between the one year from July 1, 2019, and June 30, 2020, was in excess of 10,000, most of whom were serving a sentence, as per reports from the Australian Institute of Health and Welfare.