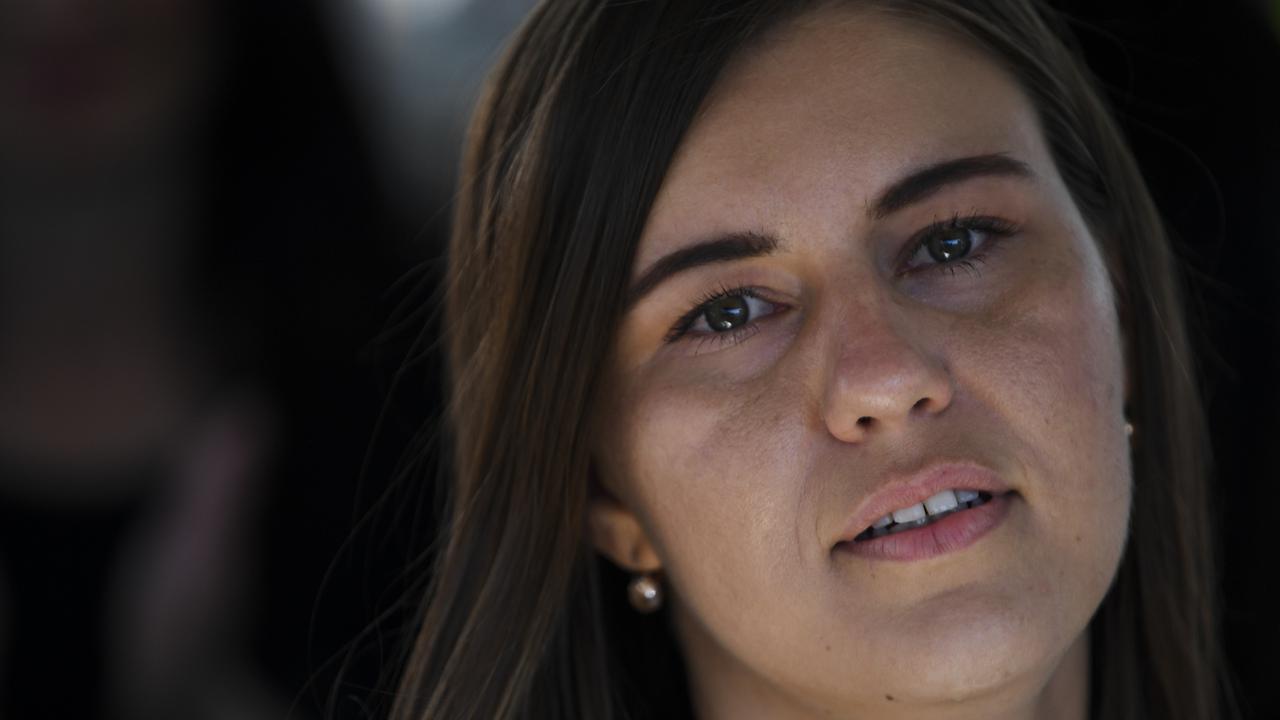 The federal law enforcement agency has handed over a brief of evidence to prosecutors in the Australian Capital Territory, who are now weighing up whether to press charges.

Home Affairs Minister Karen Andrews said prosecutors were considering a range of factors, including the likelihood of a conviction.

“The sooner this gets resolved, for everyone concerned, particularly for Brittany Higgins, but everyone who has been affected by this, the better,” she said.

Earlier this year, Higgins came forward with allegations she was raped by a fellow Liberal Party staffer in 2019.

Prosecutors received a brief of evidence from police in late June.

The complaint triggered a major reckoning of toxic workplace culture inside Parliament House.

The Morrison government has since agreed to adopt an independent complaints mechanism for serious incidents. It is also offering voluntary one-hour training sessions on respectful workplaces for politicians and their staff.

Andrews acknowledged the sessions alone were not the solution.

“It is actually a start, at least,” she said.

At least one member of the government, Queensland senator Gerard Rennick, has refused to take part.

Andrews has noticed a cultural shift inside Parliament House since Higgins came forward.

“It is quieter since this,” she said, adding the building was also “not as boozy.”

“So that is positive, and I do not like the amount of alcohol that is consumed during a range of events at Parliament House. Now, that has been helped by the fact there have not been many events during Covid, but it’s a workplace, so I’ve always been concerned about that.”

“Quite frankly, it is needed,” she said.

Higgins in February alleged that she was raped by a male colleague, who was not named in the office of former Defence Industry minister Linda Reynolds inside Parliament House’s ministerial wing. It was one of the two allegations that together sparked major outrage against the toxic workplace culture, sexual misconduct and violence against women, and systemic misogyny in the Australian parliament.

The Morrisson government accepted all 10 recommendations of the report, the central recommendation being to set up said mechanism. Brittany Higgins has welcomed the decision to establish an independent complaints body, saying it would “ensure Parliament House is a safer workplace for all future employees.”

The opposition had called for the scope of the mechanism to be broadened to retrospectively probe into incidents from before the 2019 federal election. However, Morrison said on July 26 that the mechanism would only investigate incidents from the beginning of the current term.