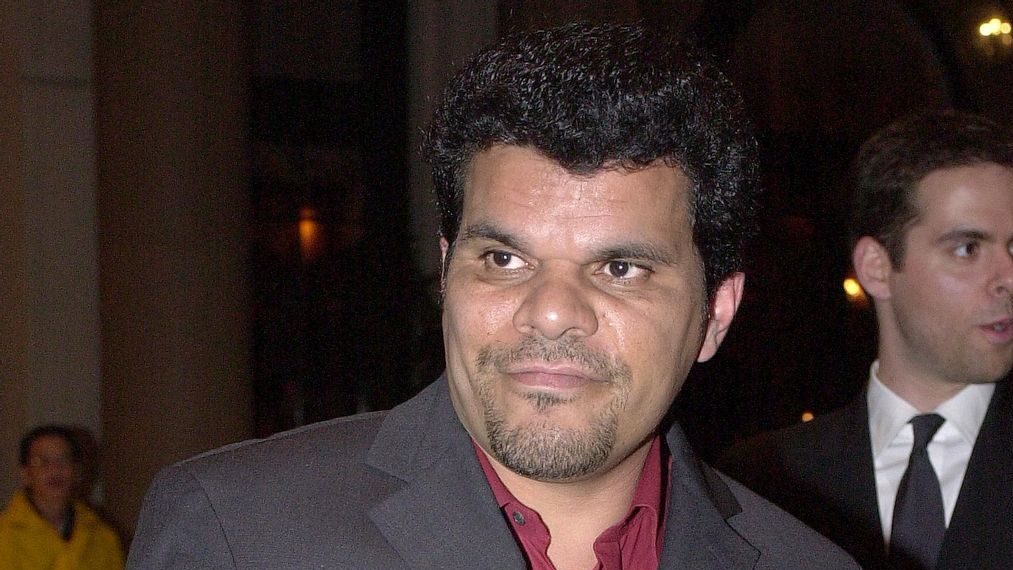 Luis Guzmán arrives at the Phoenix Rising Award Dinner in 2001. He will star in an action thriller for Netflix. (Getty Images/Newsmakers)

Luis Guzmán, who starred in “Narcos,” will also star in the Netflix action-thriller “Havoc,” the first of several films for the streamer by Welsh director Gareth Evans, known for directing the “The Raid” franchise.

Directors Steven Soderbergh and Paul Thomas Anderson often include the award-winning actor in their casts.

“Havoc” centers on a bruised detective who must fight his way through the criminal underworld to rescue a politician’s estranged son. Along the way, he unravels a deep web of corruption and conspiracy that ensnares his entire city.

Evans (“Gangs of London,” “Apostle”) is known for combining action and horror, which he has said share a visual language.

The diretor popularized the Indonesian martial art of Pencak silat with his early films “Merantau Warrior,” “The Raid” and “The Raid: Redemption.” He previously collaborated with Netflix, XYZ and Severn Screen on the 2018 horror-thriller “Apostle.” Evans wears several hats in “Havoc,” writing the screenplay and producing for One More One Productions along with Ed Talfan for Severn Screen and Aram Tertzakian for XYZ Films. Actor Hardy is also a producer.

Guzmán earned industry accolates for Soderbergh’s 2000 film “Traffic,” which won him a Screen Actors Guild Award as part of the Outstanding Performance by the Cast of a Theatrical Motion Picture. He also won an Imagen Foundation Award for Best Supporting Actor for the 2002 “Punch-Drunk Love” and a Vision Award from National Association for Multi-Ethnicity in Communications for the 2012 comedy feature “How to Make It in America.”

Puerto Rico-born and New York-raised Guzmán made a name playing villains in films of the 1980s and 1990s. His credits include “Black Rain,” “Carlito’s Way,” “Magnolia” and “Boogie Nights.” His TV series include “NYPD Blue,” “House of Buggin’” and “How to Make It in America.”

Having once been a social worker who worked with young people, Guzmán has been deeply involved with his community and various social causes.

«Previous Post
Huaca: The Most Colorful Neighborhood In Veracruz»Next Post
Emmanuel Sanchez Gunning For An Early TKO Against Mads Burnell