Likely Inflation Spike Would Not Unsettle Reserve Bank Of Australia

The June quarter consumer price index is expected to show an annual rate above three percent for the first time in a decade. 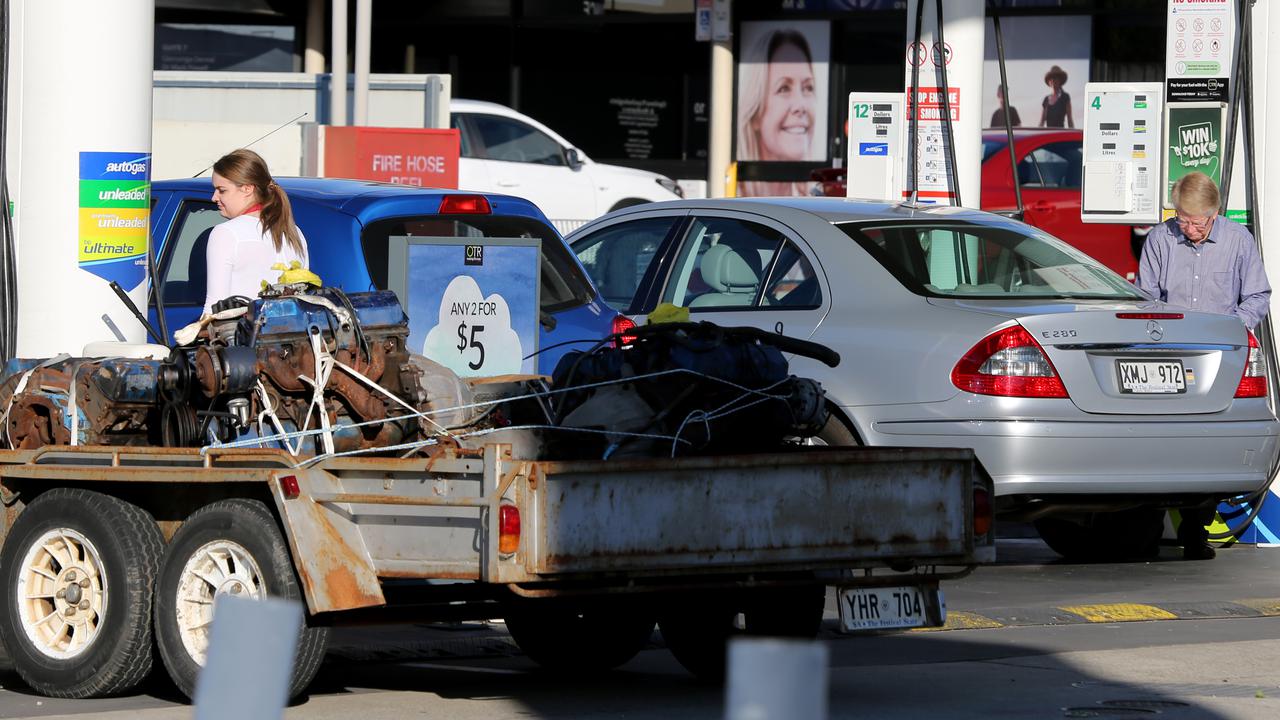 Rising petrol costs are likely to be a large component of an expected rise in new inflation figures. (Kelly Barnes/AAP Image)

CANBERRA, Australia — The latest annual inflation figures are expected to show a massive jump in prices, particularly for fuel, and growing well above the Reserve Bank of Australia’s two to three percent target band.

But Reserve Bank of Australia governor Philip Lowe would not be reaching for his interest rate lever to stem the tide, being more concerned about what damage recent and ongoing virus lockdowns have done to Australia’s economic recovery.

“The members of the board and I had been anticipating a spike in inflation and see this as only a temporary rise as a result of a reversal of some Covid-19-related price reductions a year ago,” said Lowe.

The Reserve Bank of Australia expects annual inflation to return to below two percent by the end of the year.

It has repeatedly said it won’t lift the cash rate until inflation is sustainably within its target band. The Australian Bureau of Statistics releases the consumer price index for the June quarter on July 28.

Economists’ forecasts center on a Consumer Price Index rise of 0.7 percent in the June quarter, taking the annual rate to 3.8 percent.

“International holiday travel and accommodation was measured in the Consumer Price Index in the June 2021 quarter, having been imputed since the June 2020 quarter,” said the release. “Prices were used for travel to New Zealand following the commencement of quarantine-free travel between Australia and New Zealand from April 2021.”

This is up smartly from the 1.1 percent pace of the March quarter and partly reflects last year’s recession-related price slump falling out of the equation. Forecasts range from an inflation rise of 0.4 percent to 0.9 percent for the quarter.

The more interest-rate sensitive underlying measures of annual inflation — which smooth out volatile price swings — are expected to remain subdued and below two percent.

Rising petrol costs are expected to be a large component of the rise, which will also feature the unwinding of support measures undertaken during the depths of last year’s recession.

Of more concern for the Reserve Bank of Australia board when it meets on August 3 will be the economic impact of having had half the Australian population in lockdown through restrictions in New South Wales, Victoria, and South Australia.

While the latter two have now emerged from their strict restrictions, New South Wales looks set to remain in lockdown well beyond the end of July, with new infections growing daily rather than subsiding.

As such, economists expect growth will contract in the September quarter.