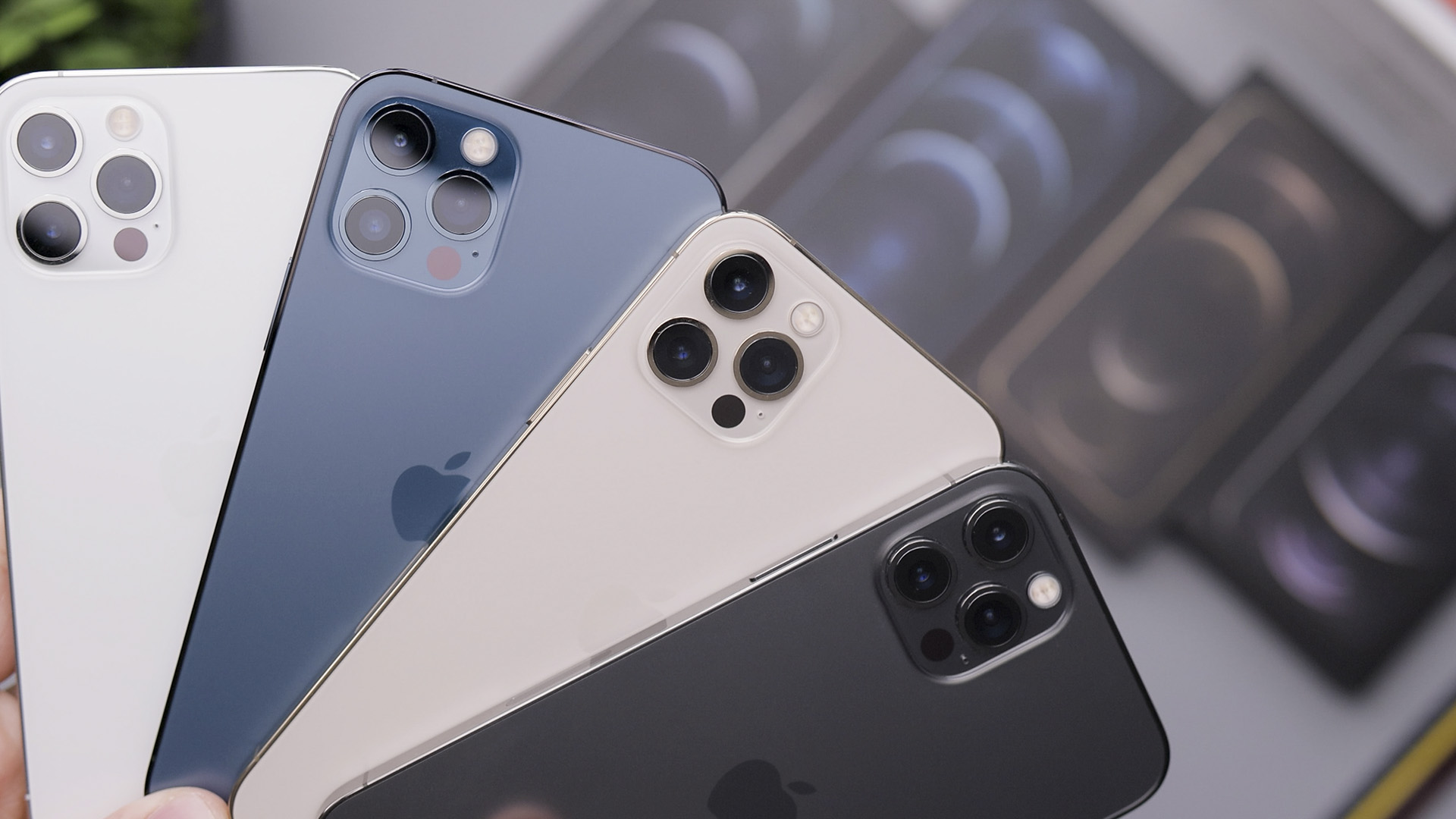 Apple is planning to make its iPhone devices sturdier than ever before with a new titanium body for next year's iPhone 14 pro models. (Pictured) iPhone 12 Pro models. (Daniel Romero/Unsplash)

WASHINGTON — American multinational tech firm Apple is planning to make its iPhone devices sturdier than ever before with a new titanium body for next year’s iPhone 14 pro models.

A report by J.P. Morgan Chase said that Apple is looking to equip the Pro models in its iPhone 14 line-up, likely coming next year, with a titanium alloy chassis, as per a media report.

However, titanium is harder to etch, and it’s quite prone to fingerprint marks.

Apple reportedly has a fix for both of these issues. It will do so by using an oxide coating that should get rid of fingerprints, as well as a new blasting, etching, and chemical process that should give titanium a glossier finish, as per the media report.

“According to the latest report from J.P. Morgan Chase, Apple will launch the iPhone 14 series (unnamed) in the second half of 2022, and the specification upgrade will be greater than that of the iPhone 13 series (unnamed),” the media report citing sources said.

“It is said that the body of the high-end iPhone 14 series (or Pro) is expected to be made of titanium alloy and will be exclusively supplied by Hon Hai.”

Notably, Apple does already use titanium for its Apple Watch Edition, which earlier used to have a ceramic case.

In other Apple-related news, the company plans to bring Face ID to basically all relevant devices, including all iPads, Macs, and the iPhone SE range, as per media reports.

Though there’s no clear timeline on this, it should eventually happen. This would also mean that notches on iPhones are here to stay, even though this year’s iPhone 13 is rumored to come with a smaller notch than previous models, as per media reports.

The Apple iPhone 13 launch is also a few months away, and speculations are on the rise regarding the new features of the smartphone. Improved and larger cameras, faster processors, more storage options, and a bigger battery are some rumored new features that the new iPhone could sport.