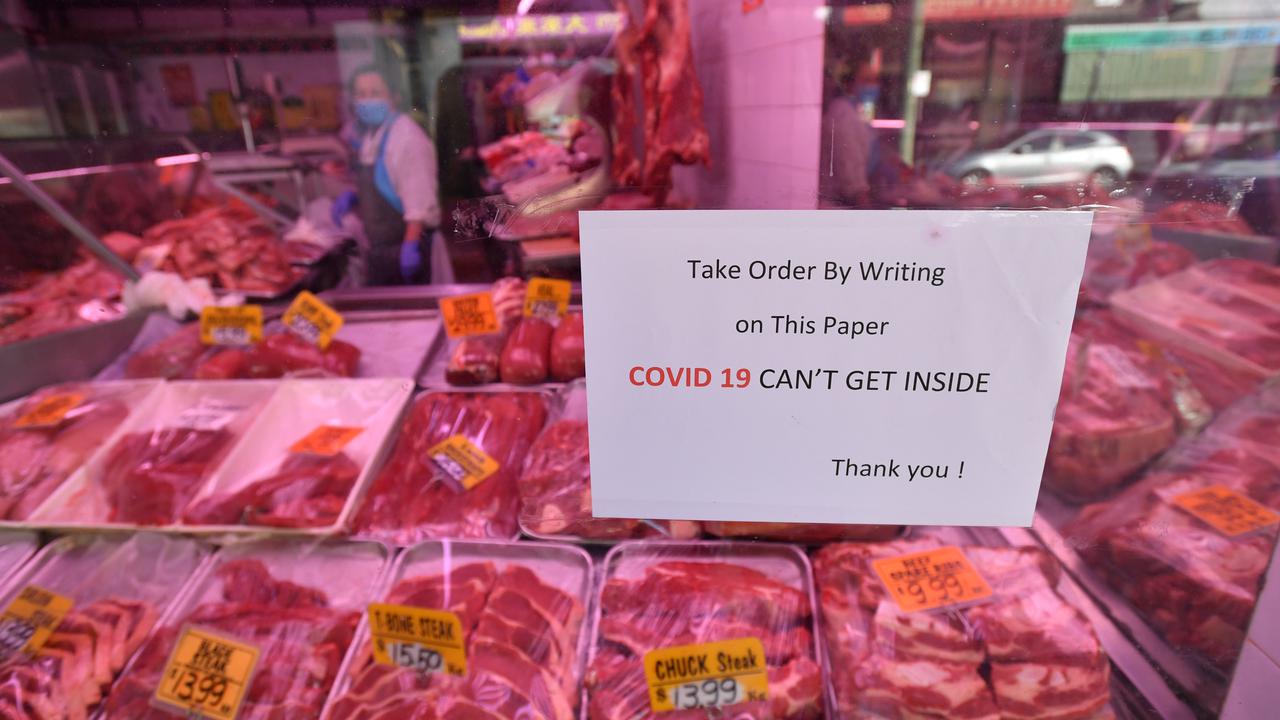 Sydney is facing a grim outlook with an outbreak-high 172 Covid-19 cases recorded across the city. (Joel Carrett/AAP Image)

SYDNEY — More than eight million Australians have emerged from lockdown, but a growing coronavirus outbreak in Sydney fuels fears of a prolonged crisis.

“From midnight tonight, if you live in Blacktown, Canterbury-Bankstown, Campbelltown, Cumberland, Fairfield, Georges River, Liverpool, Parramatta. You are not allowed to leave your Local Government Area for work unless you are an authorized worker,” tweeted the health department of New South Wales.

Additional restrictions across Greater Sydney, including the Central Coast, Blue Mountains, Wollongong, and Shellharbour, have also been initiated, as per the New South Wales health department.

But Sydney faces a grim outlook with an outbreak-high 172 new local cases recorded across the city on July 27.

The Morrison government has added pharmacists to the priority skilled migrant list ahead of thousands of chemists joining the immunization effort.

But there are fresh concerns about the federal government’s vaccine portfolio with questions over mooted Moderna and Novavax.

Between 87,000 and 125,000 weekly doses of Moderna were forecast to join the rollout in September if the medicines regulator approves it for use.

However, South Korea, which has a contract for 40 million Moderna doses, has revealed its delivery schedule will be delayed because of manufacturing issues in Europe.

South Korean health officials said the company had told them the issue would affect other countries.

He also confirmed initial doses of Novavax, which is also yet to be approved, were on track to arrive in Australia before the end of 2021.

Novavax is now seen as a booster rather than a primary vaccine which it was previously considered.

Opposition Leader Anthony Albanese said the change in strategy showed the vast bulk of that vaccine would not arrive until next year.

“This is a further setback in terms of vaccinating the numbers in the population that we need to avoid lockdowns,” he said. “That is costing jobs. That is costing our economy.”

Pfizer imports and locally produced AstraZeneca shots are the cornerstones of the vaccine strategy, months killing with people encouraged to receive jabs.

More than 185,000 of the 11.3 million doses administered were injected on July 27, five months after the rollout started.