The IMF has warned the global economic recovery risks breaking into two groups, those with high vaccination levels and those without.
By Colin Brinsden July 28, 2021
Facebook
Twitter
Linkedin
Email 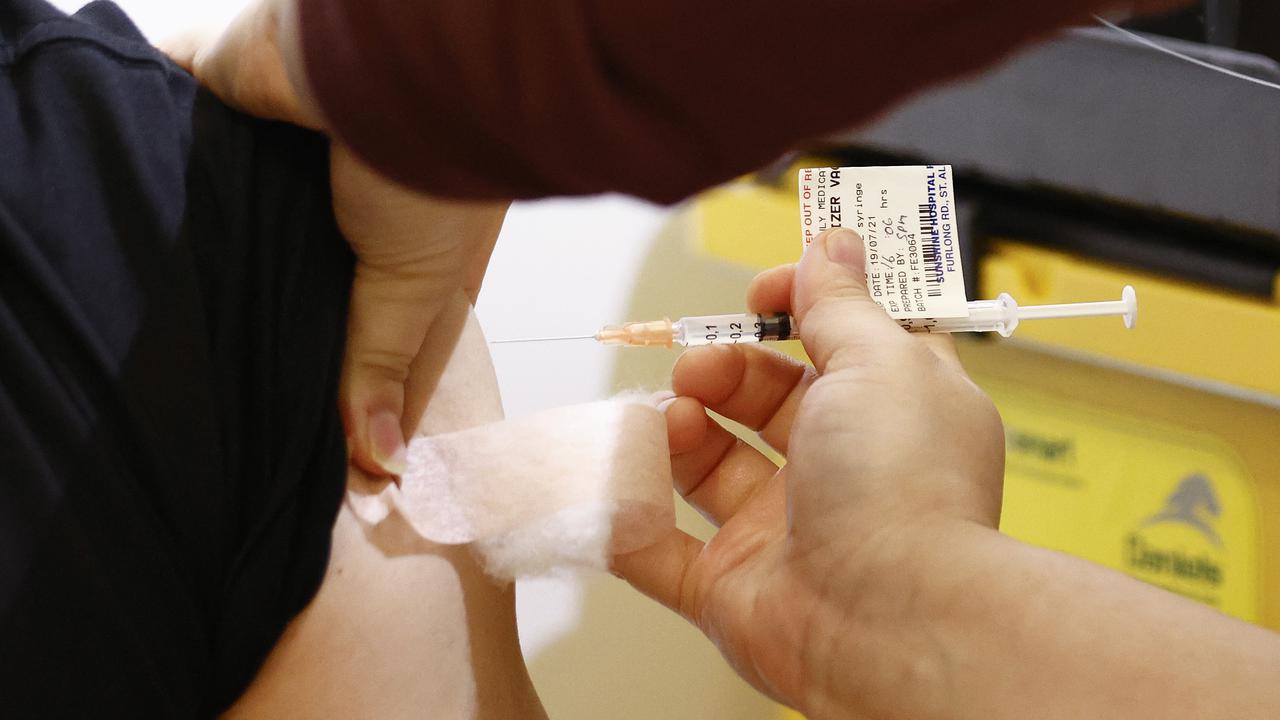 SYDNEY — The global economic recovery risks splitting into two blocs: countries that have high levels of vaccinations and those that do not, the International Monetary Fund has warned.

It said close to 40 percent of the population in advanced economies has been fully vaccinated, compared with less than half that in emerging economies and a tiny fraction in low-income countries.

“Vaccine access is the principal fault line along which the global recovery splits into two blocs,” the International Monetary Fund said in an update to its April 2021 World Economic Outlook.

“Those that can look forward to further normalization of activity later this year —almost all advanced economies —and those that will still contend with prospects of resurgent infections and rising Covid death tolls.”

While in an advanced economy, just 16 percent of Australians have been fully vaccinated so far.

The Washington-based institution has kept its forecast for global growth at six percent in 2021, but this reflects an upgrade to its predictions for advanced economies, offset by a downgrade for emerging and developing economies.

For 2022 it forecasts world growth of 4.9 percent, a 0.5 percentage point upgrade from its April outlook, again derived from the expansion among advanced economies, particularly in the United States.

“The recovery, however, is not assured even in countries where infections are currently very low so long as the virus circulates elsewhere,” it said.

The pandemic brought down annual per capita incomes in advanced economies by 2.8 percent for 2020-2022 relative to the pre-Covid levels, the 190-member global financial organization has estimated, while emerging and developing economies other than China have seen a loss of 6.3 percent a year over the same period.

These revisions reflect a major extent the variation in the development of and the response to the pandemic around the world. Advanced economies recovered quickly, with faster-than-expected vaccine rollouts covering roughly 40 percent of the population. The resultant return normalcy led to upgrades. By contrast, only 11 percent of people in emerging market nations have been fully immunized, attributable to a lack of access to vaccines, leaving much room for the virus to mutate and present itself in new waves. The circumstances resulted in downgrades for developing economies.

A slower-than-anticipated vaccine rollout is seen as a downside risk to the outlook, as are central banks lifting interest rates too soon, fearing growing inflation pressures.

“Clear communication from central banks on the outlook for monetary policy will be key to shaping inflation expectations and safeguarding against a premature tightening of financial markets,” the International Monetary Fund said.