Often, we eat because the food is so appetizing that even though we are full, we just want another bite.
By Zenger News Desk July 28, 2021
Facebook
Twitter
Linkedin
Email 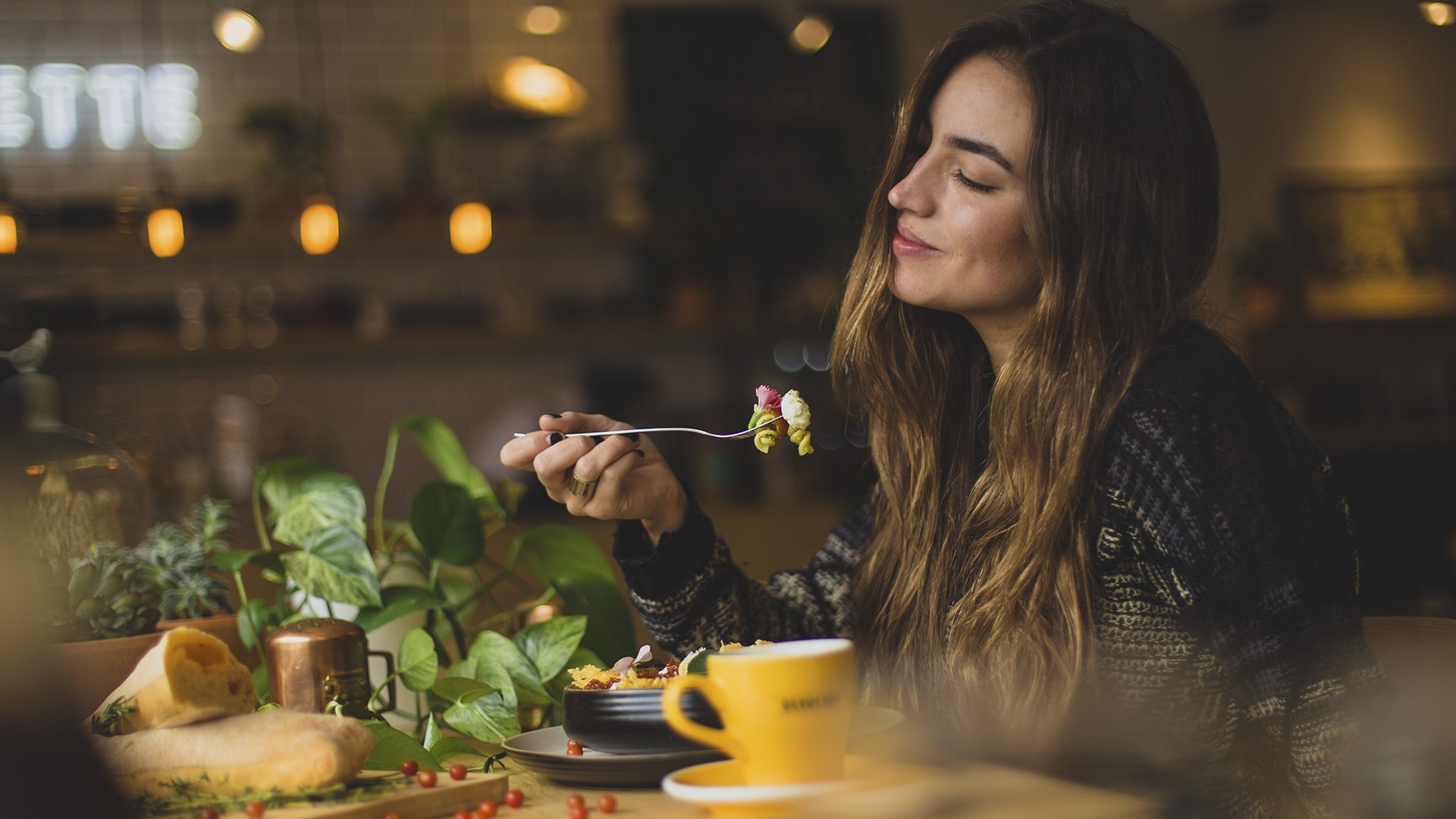 Overeating, whether it is guided by hunger or pleasure, typically leads to obesity, which affects about 42 percent of the adults in the United States, according to the Centers for Disease Control and Prevention. (Pablo Merchán Montes on Unsplash)

WASHINGTON — Overeating, whether it is guided by hunger or pleasure, typically leads to obesity, which affects about 42 percent of the adults in the United States, as per the Centers for Disease Control and Prevention.

Looking to contribute to the development of effective treatments for obesity, an international team led by researchers at Baylor College of Medicine investigated in an animal model how the brain regulates feeding triggered by hunger or other factors.

The study is led by Dr. Yong Xu, professor of pediatrics — nutrition, molecular and cellular biology at Baylor. The team discovered that although the brain regulates both types of feeding behavior through serotonin-producing neurons in the midbrain, every kind of feeding is wired by its independent circuit that does not influence the other type of feeding.

The researchers also identified two serotonin receptors and two ion channels that can affect the feeding behaviors, opening the possibility that modulating their activities might help regulate overeating.

Xu and his colleagues identified two distinct brain circuits formed by serotonin-producing neurons in the midbrain. One of the circuits extends to the hypothalamus, while the other projects into another midbrain region. These circuits play very distinct roles in regulating feeding.

“The other circuit that projects into the midbrain regulates the non-hunger driven feeding primarily, but not the feeding behavior triggered by hunger. This indicates that, at the circuit level, the brain wires the two types of feeding behavior differently.”

The other significant contribution of this work is identifying potential molecular targets associated with the circuits that could be used to treat overeating.

“One potential target is serotonin receptors, which are molecules that mediate the functions of the neurotransmitter serotonin produced by the neurons,” said Xu.

“We found that two receptors, serotonin 2C receptor, and serotonin 1B receptor, are involved in both types of feeding behavior. Our data suggest that combining compounds directed at both receptors might produce a synergistic benefit by suppressing feeding.”

In addition, the team identified ion channels associated with the circuits that also might offer an opportunity to regulate feeding behaviors.

The other is a potassium channel that influences feeding triggered by hunger-independent cues, but not hunger-driven feeding.

“There is a clear segregation of these two ion channels. They have distinct functions in feeding behavior, which suggests they also could be target candidates to regulate overeating.”

The findings have encouraged the researchers to conduct future studies to identify more molecules that could modulate the activity of the ion channels to produce anti-overeating effects in animal models.

“We also want to explore how external factors related to nutrition might affect ion channel functions at the molecular level,” said Xu.