Cable Car Battle Could Drag On In Australian State

The company behind a plan to build a cable car to the top of Hobart's Mount Wellington is considering rejecting the plan.
By Ethan James July 28, 2021
Facebook
Twitter
Linkedin
Email 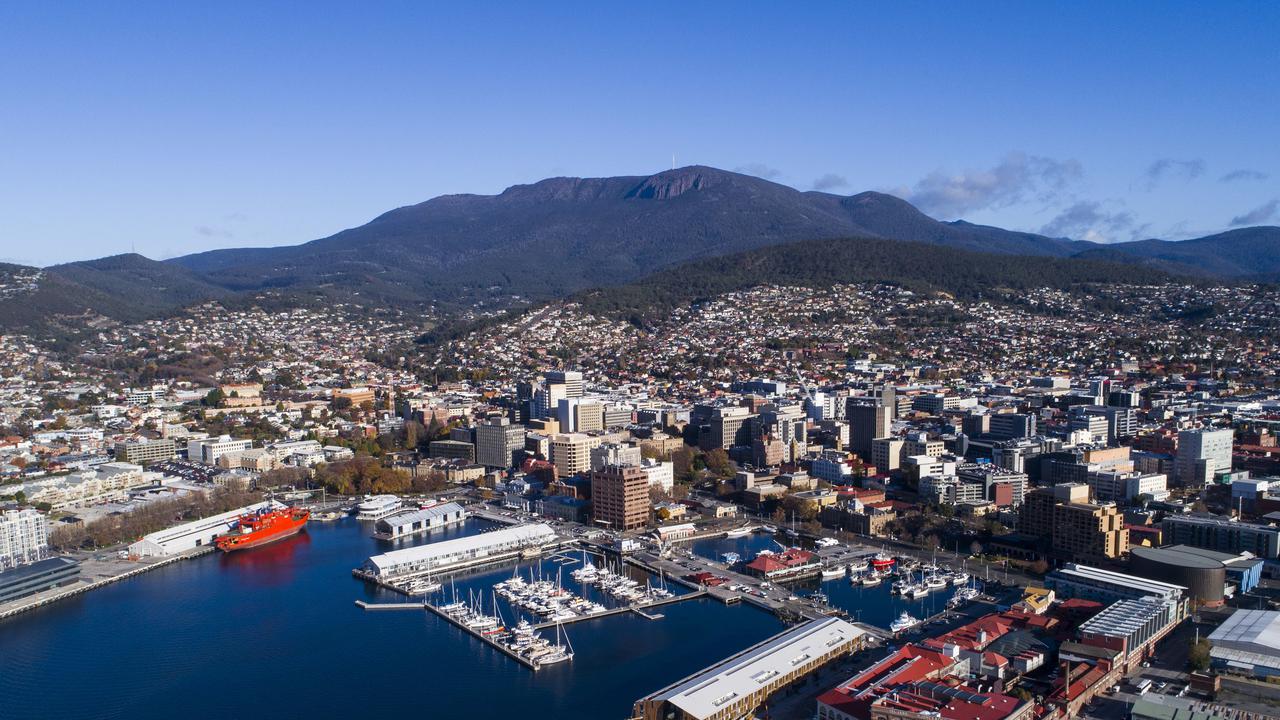 A cable car proposal for Hobart's mountain has been knocked back but there could be an appeal. (AAP Image)

HOBART, Australia — Developers behind a contentious plan to build a cable car to the peak of Hobart’s rugged mountain could take their fight to the next level.

The plan includes new indoor and outdoor viewing facilities at the pinnacle of Mount Wellington, also known by the Indigenous name kunanyi, plus a café and restaurant.
An independent planning report advised the council to reject the plan on 21 grounds, including that it would diminish the landmark’s tourism, recreational and cultural values.

Company chair Chris Oldfield said the council’s failure to examine an “alternate path” to approve the project subject to conditions was a missed opportunity.

“This alternative approach open to the council is signposted throughout the (council’s) 107-page planners’ report and provides a very solid basis for an appeal to the Resource Management and Planning Appeals Tribunal,” he said in a statement.

“From the outset, most commentators recognized that this project would end up in that forum whether it was approved or not, but that could have been avoided. We will take advice from our planners and legal team before making that the decision on whether to appeal.”

The company has a two-week window to lodge an appeal once it receives formal written notification of the council’s decision.

The plan, the latest in several pushes for a Hobart cableway over the past century, has proven divisive, with about 72 percent of 16,500 public submissions made to the council, not in favor.

Members of the island’s Aboriginal community say the project would scar the culturally significant landmark, while residents’ groups have raised concerns about traffic near the proposed base station.

Residents Opposed to the Cable Car, spokesman Vica Bayley has called on the company to drop the plan.
“We want an end to the angst, division, and disruption that comes with a cable car proposal on a much-loved mountain,” he said.

“The proponent and its investors have dragged Tasmanian residents through a drawn-out, divisive debate over the future of kunanyi. Appealing this decision will throw good money after bad and prolong division the community can do without.”

“We support the planning system doing what it ought to do. The Hobart City Council is one part of that,” he said.

He said the council vote was disappointing given “many Tasmanians” would like to see an innovative way of taking pressure off the mountain.

Hobart Mayor Anna Reynolds said the proposal lacked sensitivity and accused the proponents of not listening to the community.

“Community debate about this project has become deeply divisive. That’s never a good foundation on which to build a project on public land that’s so central to the city’s identity.”