The owner of an organic food store shut down by New South Wales authorities for alleged non-compliance says he's not a "vigilante".
By Luke Costin July 28, 2021
Facebook
Twitter
Linkedin
Email 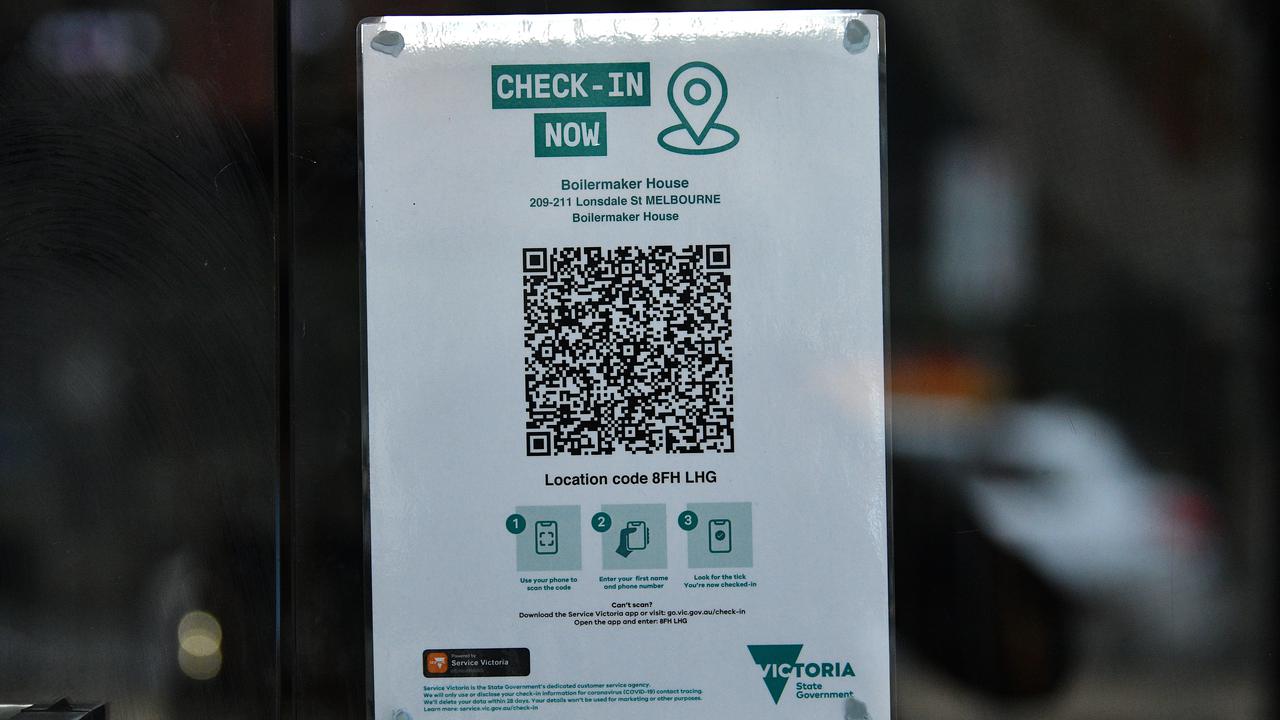 A Sydney organic store was shut down after the owner failed to use a QR code system or wear a mask. (James Ross/AAP Image)

SYDNEY — The owner of a Sydney organic food store—shut down for repeated breaches of Covid-19 restrictions—says he’s not a “vigilante” or trying to push buttons.

But Melov says he isn’t “some kook,” and he has good reason to not wear a face mask.

Injuries, surgeries, and scar tissue on and around his ears mean he cannot apply any pressure on them, he says.

As for the lack of a QR code check-in system for Pete’s Organic Market, he said he was confused by terms and conditions he was required to sign, as they also stated he wasn’t required by law to provide certain information.

Melov said he was quite prepared to implement the system, mandatory for all retail businesses, if someone answered his questions.

“I’m not a vigilante, I’m not against the community, I’d like things explained to me if I’m asked to sign it,” he said.

He hoped people would stop dobbing on his business, which he says supports single mothers and others in the community struggling to get by under the city’s strict lockdown.

“I give boxes of food away; I am doing as much as I can to help the community,” Melov said.

“I am not blaming the police; I have the greatest respect for the law; I follow the law.”

Melov’s shopfront is adorned with a sign stating, “the law serves us, the law doesn’t control us, 99.97 percent recover naturally”.

According to official statistics, one in every 36 Covid-19 cases recorded in Australia has resulted in death. By comparison, one death occurred in over 56 cases in the United States, and one fatality per 74.5 cases in India.

One in every 12 active cases in Australia is being treated in hospital, with almost a third of those in intensive care.

SafeWork New South Wales said it was disappointing that some businesses did not understand the seriousness of Covid-19.

“This fruit store has shown a blatant disregard for the safety of the community,” Dimitri Argeres, compliance officer, said in a statement.

“It is clear that the ongoing operation of this business presents a significant risk to public health and (it) needs to be sent a strong message.”

Melov is due to face Downing Centre Local Court on August 12 to defend charges of breaching the public health order and not wearing a fitted face-covering in a retail business.