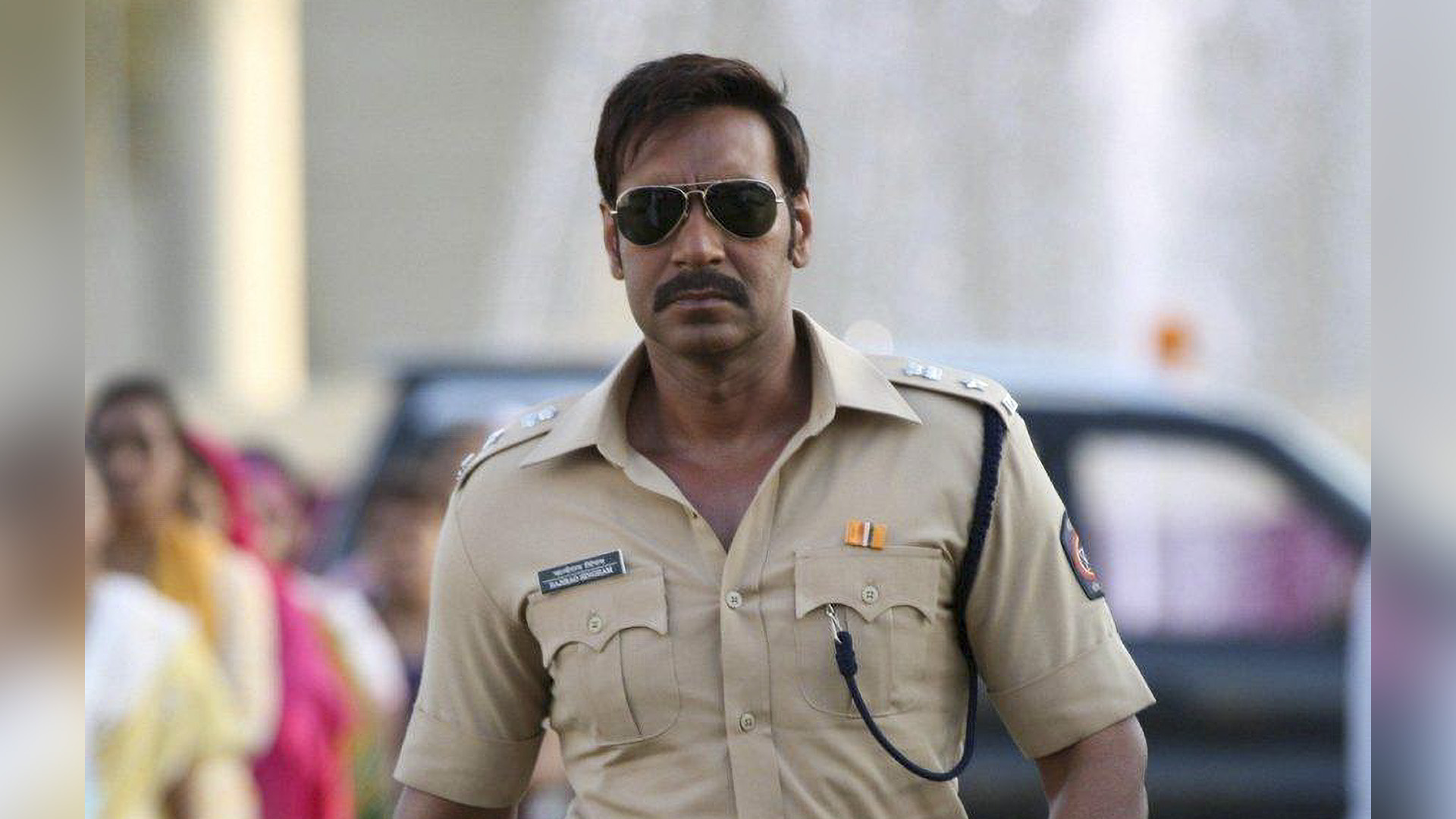 Taking to his Twitter handle, the actor shared a video that featured different shots from the film. Along with the video, he thanked the entire crew and dedicated it to the frontline workers.

“I want to thank the team and all the fans for the super successful 10 years of Singham. And dedicate it to all the frontline workers out there.”

The video shared by the “Golmaal” actor shows different shots from the film, featuring the actor in the uniform of a cop. It shows Devgn with Kajal Aggarwal, who essayed the role of his love interest in the movie.

Directed by Rohit Shetty, “Singham” is the first installment of the “Cop Universe” and a remake of the 2010 Tamil film “Singam.” The film features Devgn in the lead role as Inspector of Police Bajirao Singham and Prakash Raj as the antagonist.

The sequel to the action-thriller, “Singham Returns,” was also released in the year 2014.

A second spin-off, “Sooryavanshi,” too, is slated for release in the near future, featuring Akshay Kumar in the lead, with both Devgn and Singh reprising their respective characters Singham and Simmba in a climactic sequence.

In “Sooryavanshi,” Kumar will be seen portraying the role of a Deputy Superintendent of police, who unites with Devgn’s “Singham” and Singh’s “Simmba” to fight crime. Katrina Kaif will be playing the role of Kumar’s love interest in the film.

The cop drama’s release has been a topic of speculation for a year now. It was initially slated to release on March 24, 2020, but was delayed due to the Covid-19 pandemic, which led to the shutting down of cinema halls.

Devgn will be next seen in Abhishek Dudhaiya’s directorial “Bhuj: The Pride of India” alongside Sanjay Dutt, Sonakshi Sinha, Sharad Kelkar, and Ammy Virk.

The film is based on the 1971 Indo-Pak war, and Devgn will be playing the role of Leader Vijay Karnik.