The court has allowed the Indian banks to pursue Vijay Mallya’s assets worldwide. 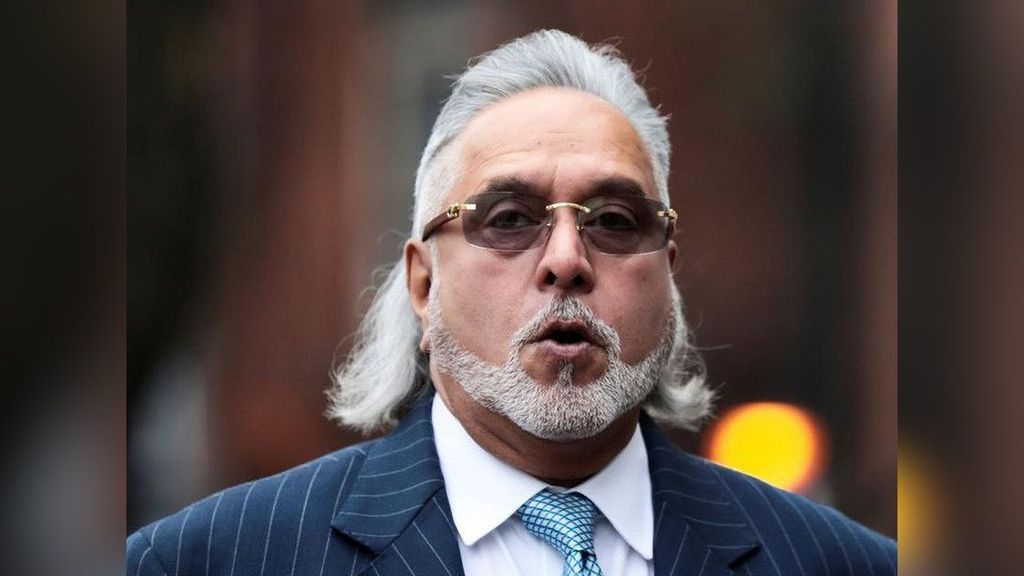 Liquor baron Mallya is under investigation by multiple agencies and faces charges of cheating, criminal conspiracy, and diversion of loan funds.

The Companies and Insolvency Court of the United Kingdom passed the ruling, according to a statement of the UK High Court press office.

Mallya, the owner of the now-defunct Kingfisher Airlines, owes more than INR 9,000 crore ($1.2 billion) to a consortium of banks in principle and interest. The petitioners were a State Bank of India-led consortium of 13 Indian banks.

Mallya who may soon be extradited to India, left the country in March 2016.

The decision was announced at an oral hearing on July 26. “As at 15.42 [UK time], I adjudicate Dr. Mallya bankrupt,” Chief Insolvencies and Companies Court Judge Michael Briggs said.

Mallya’s legal team has announced plans to go back to the court to seek leave to appeal. But for now, Mallya has been denied any right to appeal against the bankruptcy decision.

“They restore assets to banks that recover INR 9,000 crores ($1.2 billion) in cash and retain security over INR 5000 crores more ($671.2 million). Banks ask the court to make me bankrupt as they may have to return money to the Enforcement Directorate. Incredible.”

The ruling is being seen as a major victory for the consortium of Indian banks pursuing debts owed by Kingfisher Airlines.

Mallya had fled to the United Kingdom and has been fighting on multiple fronts to avoid extradition to India.

He remains on bail after he was ordered to be extradited in December 2018 by Westminster Magistrate’s Court in London — a ruling he has repeatedly tried and failed to overturn.

The 65-year-old fugitive businessman has exhausted legal procedures available to him to fight the government’s effort to extradite him to India. The United Kingdom government is dealing with a “confidential matter” pertaining to Mallya.

There is speculation that Mallya has sought political asylum in the UK, as per some media reports.