Sera Johnston had filed a case against Hutton stating that he had assaulted her in a hotel room when she was 14, and he was 22. 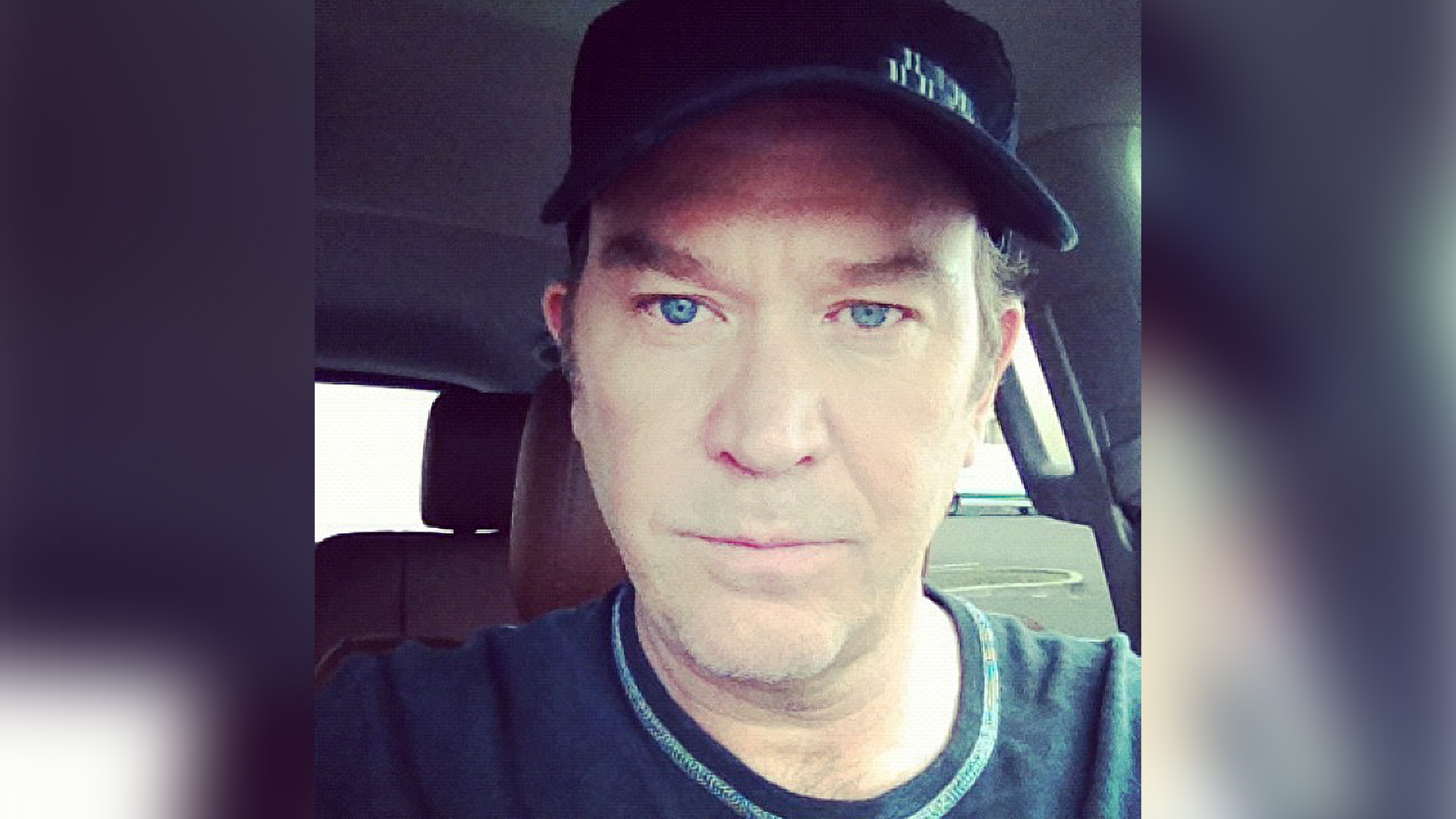 Timothy Hutton will not face Canadian justice for an alleged sexual assault after prosecutors in Canada decided to close the decades-old case on the Oscar winner. (@timothyhutton/Instagram)

WASHINGTON — Hollywood actor Timothy Hutton will not face Canadian justice for an alleged sexual assault after prosecutors in Canada decided to close the decades-old case on the Oscar winner.

Earlier this month, The British Columbia Crown Counsel and the Vancouver Police Department concluded to “not press charges” against the actor, after former model, Sera Johnston accused him of raping her in a hotel in 1983, according to a statement by Hutton’s attorney Joshua Rosenberg, as reported by a news organization.

“Timothy Hutton has officially been cleared by law enforcement of a criminal complaint filed against him,” the attorney’s statement read.

“The Vancouver Police Department and the Crown Counsel of British Columbia carried out their obligation to thoroughly investigate a very serious claim to determine if it could be prosecuted. The claim was made by Sera Dale Johnston, who accused Hutton of assaulting her in Canada in 1983.”

“The Canadian authorities scrutinized the matter, ‘This decision was reached by the highest levels of law enforcement. Indeed, on July 7, 2021, the lead prosecutor of the investigation informed Hutton’s counsel that the case is now closed,” as per the statement.

“The online media outlet BuzzFeed News first published Johnston’s unfounded claim in March 2020, alleging that she had filed a criminal complaint in November 2019.”

“Hutton immediately went on the record and denied the allegation, stating that it was false, fabricated, and the result of a failed extortion attempt.”

Johnston, who is now 52, in 2019, had filed a criminal complaint with the Vancouver Police Department against Hutton. In March 2020, she told a news outlet that Hutton had assaulted her in a hotel room when she was 14, and he was 22.

After the publication of that outlet’s article, Hutton denied the allegations in a statement.

“I never assaulted Johnston,” he said.

He even accused the news outlet of publishing a “false story.”

The outlet’s spokesperson, at the time, told the media outlet that the reporting was “based on interviews with the alleged victim, the account of a woman who was with her that evening, and five separate people who were told of the assault at the time.”

Johnston told the news outlet that she entered arbitration with the actor’s attorneys after finding a lawyer, initially agreeing to a $135,000 settlement.

She said she backed out when she realized Hutton would be able to deny raping her.

“It was the indignance and the attitude that I was so angry about,” she said.

“That tells me that you don’t even realize what you’ve done. You don’t care. It doesn’t matter.”

Hutton won the Oscar for Best Actor in a Supporting Role in 1981 for “Ordinary People.” He has since starred in “The Glorias” with Julianne Moore and Alicia Vikander, streaming platform Netflix’s “The Haunting of Hill House” and Amazon’s “Tom Clancy’s Jack Ryan.”