Researchers have identified a region in DNA that drives the activity of a gene responsible for preventing aging in certain cells. 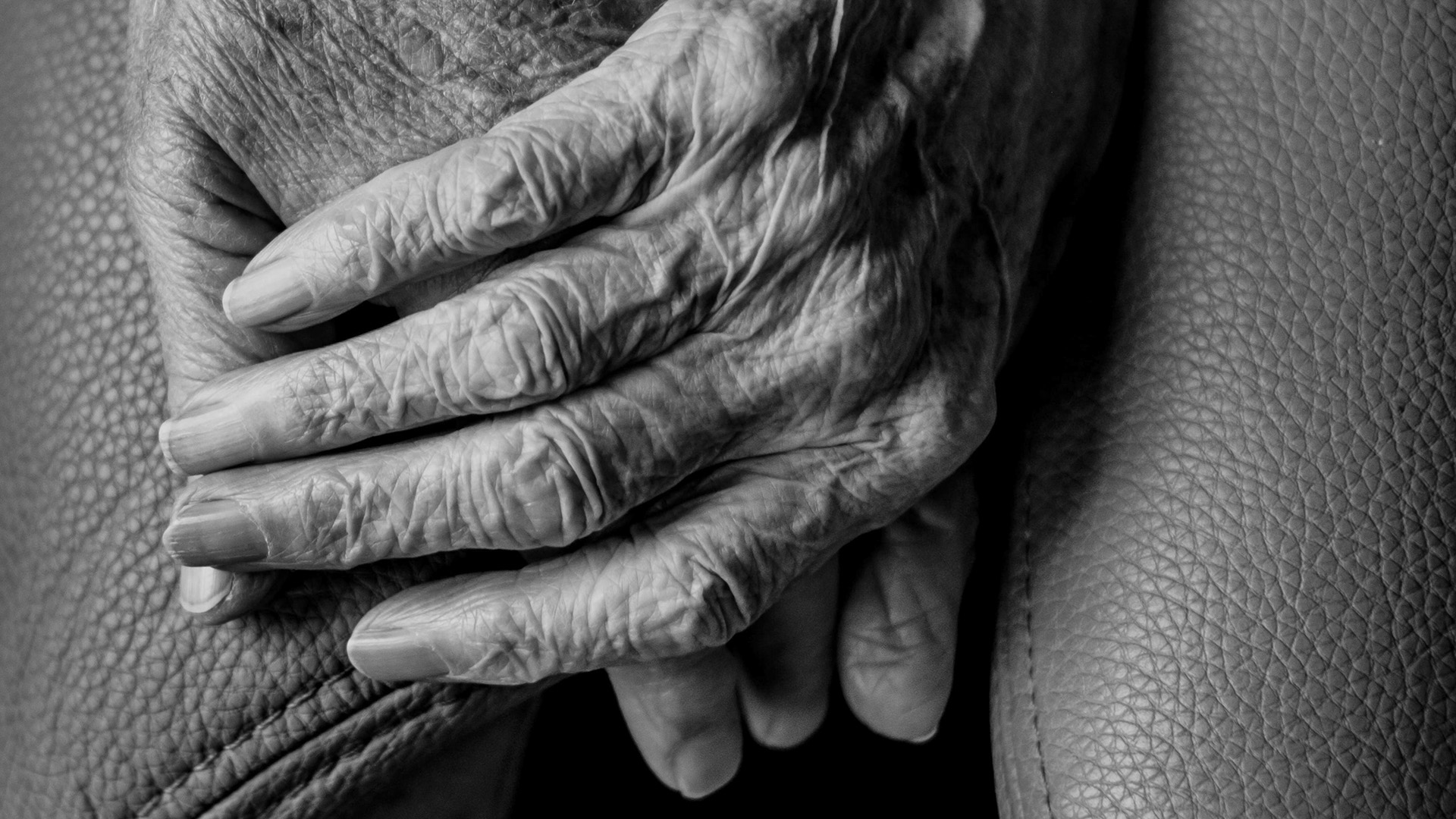 Scientists have long known that genes influence how cells age and how long humans live, but how that works exactly remains unclear. (Gert Stockmans/Unsplash)

WASHINGTON — A research team from the Washington State University’s college of pharmacy and pharmaceutical sciences has identified a DNA region known as VNTR2-1 that appears to drive the activity of the telomerase gene, which has been shown to prevent aging in certain types of cells.

“Almost 50 percent of our genome consists of repetitive DNA that does not code for protein,” the lead author of the study Jiyue Zhu said.

“These DNA sequences tend to be considered as ‘junk DNA’ or dark matters in our genome, and they are difficult to study. Our study describes that one of those units actually has a function in that it enhances the activity of the telomerase gene.”

The study was published in the journal Proceedings of the National Academy of Sciences (PNAS).

The human body is essentially made up of trillions of living cells. The body ages as its cells age, which happens when those cells eventually stop replicating and dividing. Scientists have long known that genes influence how cells age and how long humans live, but how that works exactly remains unclear.

The telomerase gene controls the activity of the telomerase enzyme, which helps produce telomeres, the caps at the end of each strand of DNA that protect the chromosomes within our cells. In normal cells, the length of telomeres gets a bit shorter every time cells duplicate their DNA before they divide.

When telomeres get too short, cells can no longer reproduce, causing them to age and die. However, in certain cell types — including reproductive cells and cancer cells — the activity of the telomerase gene ensures that telomeres are reset to the same length when DNA is copied. This is essentially what restarts the aging clock in new offspring but is also the reason why cancer cells can continue to multiply and form tumors.

Knowing how the telomerase gene is regulated and activated and why it is only active in certain types of cells could someday be the key to understanding how humans age, as well as how to stop the spread of cancer.

“The study’s latest finding that VNTR2-1 helps to drive the activity of the telomerase gene is especially notable because of the type of DNA sequence it represents,” Zhu said.

Their finding is based on a series of experiments that found that deleting the DNA sequence from cancer cells — both in a human cell line and in mice — caused telomeres to shorten, cells to age, and tumors to stop growing.

Subsequently, they conducted a study that looked at the length of the sequence in DNA samples taken from Caucasian and African American centenarians and control participants in the Georgia Centenarian Study, a study that followed a group of people aged 100 or above between 1988 and 2008.

The researchers found that the length of the sequence ranged from as short as 53 repeats — or copies — of the DNA to as long as 160 repeats.

“It varies a lot, and our study actually shows that the telomerase gene is more active in people with a longer sequence,” Zhu said.

Since very short sequences were found only in African American participants, they looked more closely at that group and found that there were relatively few centenarians with a short VNTR2-1 sequence as compared to control participants.

However, Zhu said it was worth noting that having a shorter sequence does not necessarily mean your lifespan will be shorter because it means the telomerase gene is less active and your telomere length may be shorter, which could make you less likely to develop cancer.

“Our findings are telling us that this VNTR2-1 sequence contributes to the genetic diversity of how we age and how we get cancer,” Zhu said.

“We know that oncogenes — or cancer genes — and tumor suppressor genes don’t account for all the reasons why we get cancer. Our research shows that the picture is a lot more complicated than a mutation of an oncogene and makes a strong case for expanding our research to look more closely at this so-called junk DNA.”

Zhu said that since African Americans have been in the United States for generations, many of them have Caucasian ancestors from whom they may have inherited some of this sequence. So as a next step, he and his team hope to be able to study the sequence in an African population.