‘Shelter” Is Cast, Frankie A. Rodriguez Performs On Disney Channel

HBO will produce 100 Latin American originals to celebrate its launch in this market. 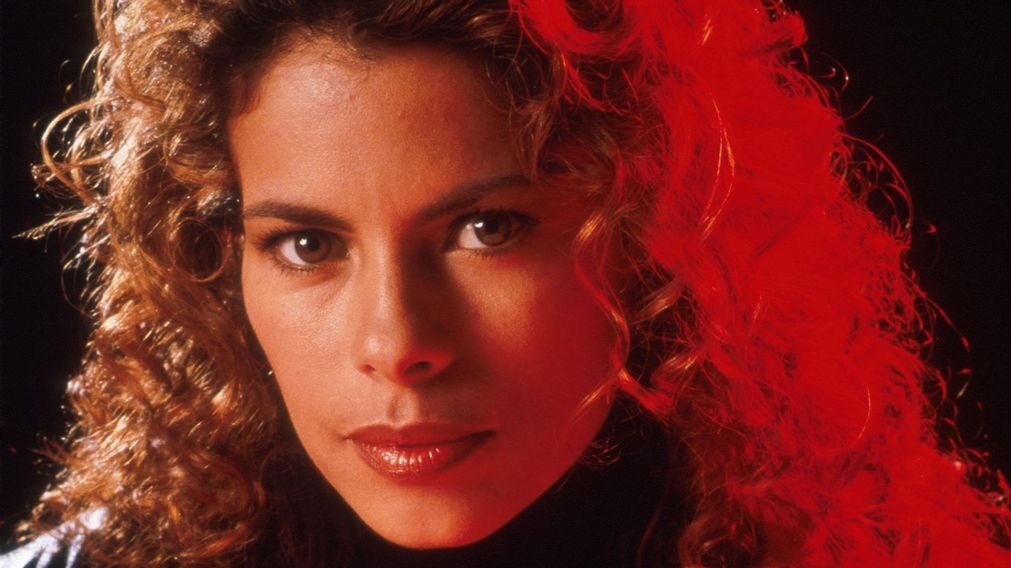 Lisa Vidal (in the picture), Jaina Lee Ortiz and Carlos Miranda will star in the crime-action film “Shelter.” (Getty Images)

Set to start shooting in Los Angeles soon, the crime-action flick follows the head of a secret organization and his newly assembled crew to steal artwork from a neo-Nazi billionaire oligarch who plundered it during World War II.

Grandave International, an entertainment finance company, based in San Diego and Los Angeles, will sell “Shelter.”

HBO Max Rolls Out in Latin America and the Caribbean

HBO Max has launched in 39 territories in Latin America and the Caribbean, making a presence outside the U.S. for the first time. With this move, the company is kicking off its global expansion.

HBO Max announced earlier in the year it will produce 100 local originals in Latin America over the next two years. They include Mexico’s action-comedy “Búnker,” the contemporary family and romantic drama “Amarres,” and Argentina’s youth and musical drama “Días de Gallos” and drama series “The Missing.”

As an incentive for potential subscribers in Latin America, HBO Max offered a 50 percent discount off the regular monthly plan until July 31. The special price applies for as long as clients maintain their subscription without interruption.

Frankie A. Rodriguez to Perform in ‘Disney Princess Remixed — An Ultimate Princess Celebration’

Actor and singer Frankie A. Rodriguez will perform in the all-new music special on Disney Channel on Aug. 27.

The half-hour show will coincide with World Princess Week. Twelve-year-old social media star and actress Txunamy Ortiz (“Chicken Girls”) will narrate it. The special “celebrates the empowering attributes of Disney princesses and queens through reimagined performances of their iconic song,” according to the channel’s press release.

Rodriguez stars as Carlos Rodriguez on the Disney+ series “High School Musical: The Musical: The Series.” His co-stars Dara Reneé and Julia Lester will also join Rodriguez in the new special.

Other performers include Izabela Rose (“Secrets of Sulphur Springs”), Ruth Righi (“Sydney to the Max”) and Sophia Hammons (“Under Wraps”). They will perform pop, rock and R&B remixes, including “Into the Unknown” from “Frozen 2,”“Home” from “Beauty and the Beast,” “Almost There” from “Princess and the Frog” and “Part of Your World” from “The Little Mermaid.”

“Disney Princess Remixed — An Ultimate Princess Celebration” will also be available on Disney+ same day in select markets, including the U.S.