Based on a novel by JoJo Moyes, “Three Women” remains in the Top 5 of the New York Times bestseller list for non-fiction books. 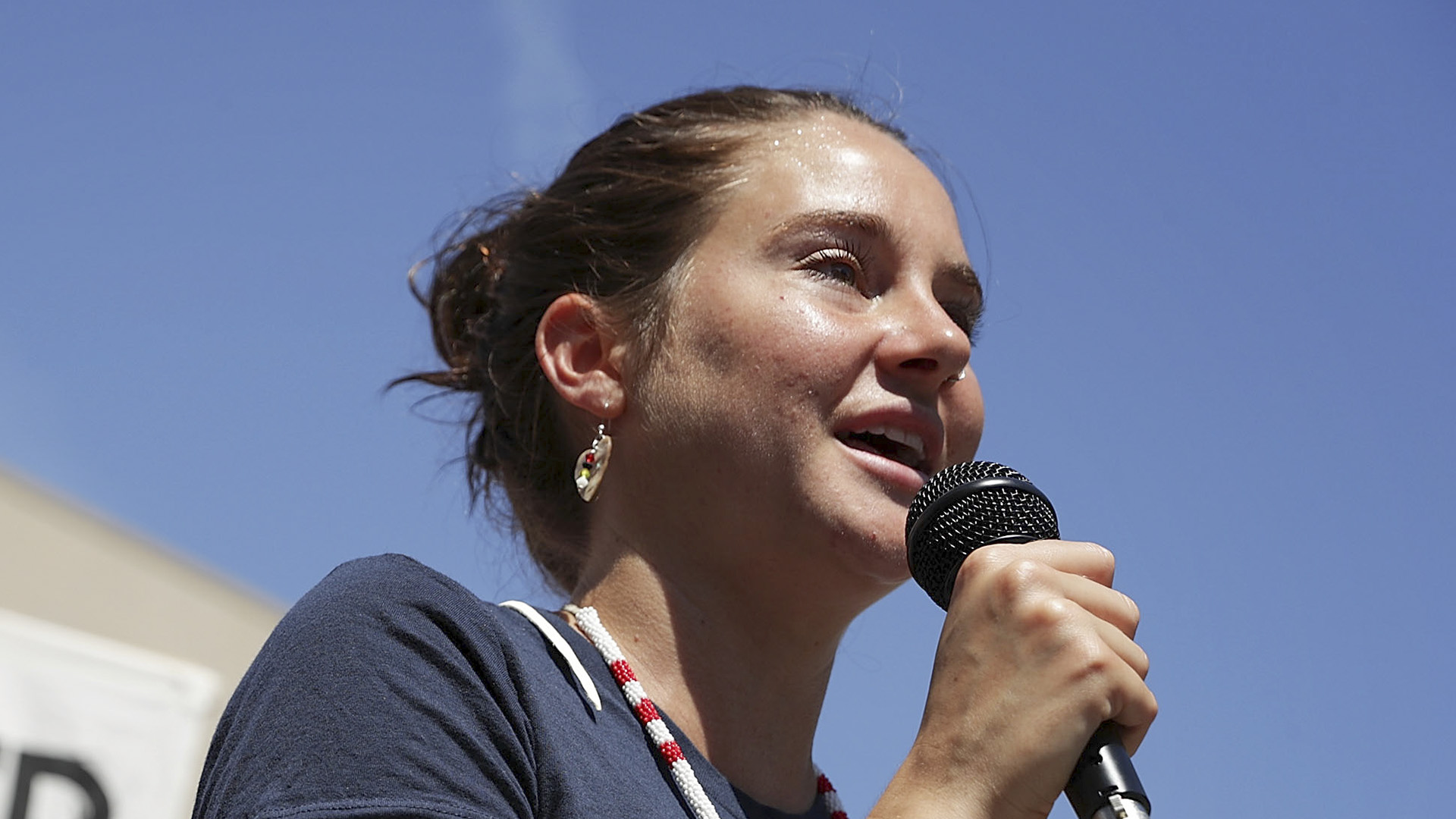 Taddeo will serve as an executive producer for the upcoming series, as per news reports.

The Pushcart Prize two-time winner and recipient of the Florence Engel Randall Award in fiction (2017) made her nonfiction debut this past summer with “Three Women,” published by Simon and Schuster.

It tells the true multigenerational story of three American women — in their 20s, 30 and 40s — who suffered backlash for their sexual desires as well as their public and private pursuits of sexual independence and justice.

The novel remains in the Top 5 of the New York Times bestseller list for nonfiction books. Showtime, which snagged rights to the book in 2019 after a bidding war, has given a straight-to-series order to the drama and is set to begin production in the fall.

The series will tell the stories of three women: Lina, an Indiana woman in a passionless marriage who embarks on an all-consuming affair; Sloane, an entrepreneur from the Northeast who has a committed open marriage until two sexy strangers threaten her and her husband’s aspirational love story; and Maggie, a student in North Dakota who accuses her married English teacher of an inappropriate relationship.

Woodley will play Gia, a writer grieving the loss of her family who persuades each woman to tell her story and whose relationships with the trio change her life.

The upcoming series has found its showrunner in Laura Eason, who is known for her work on shows like “The Loudest Voice” and “House of Cards.”

Apart from “Three Women,” Woodley will next be seen in streaming platform Netflix’s “The Last Letter From Your Lover” alongside Callum Turner, Joe Alwyn, and Felicity Jones. The film is based on a book of the same name by British author JoJo Moyes. The movie is releasing on July 30, 2021.

Her other recent credits include “The Fault in Our Stars,” “The Fallout,” and “The Mauritanian.”

Last month, it was announced that Woodley would star in “Robots,” a fast-paced comedy from Anthony Hines, one of the writers of “Borat” and “Bruno.”

The upcoming movie “Robots” will be based on two persons — a gold digger and a womanizer, who are required to join forces and chase robot doubles of themselves. The machines have fallen in love and fled away together, as per sources.

Aside from Woodley, the film will also star Jack Whitehall, who has previously appeared in the series “Bad Education” and will next be starring in the Disney film “Jungle Cruise.”

Speaking about the film, Hines said he is excited to team up with the duo.

“At a time when comedies are needed more than ever, I could not be more delighted than to have Shailene and Jack team up to play the leads in this movie,” he said.