Hollywood actress wasn’t the first choice for the role of “Black Widow”. 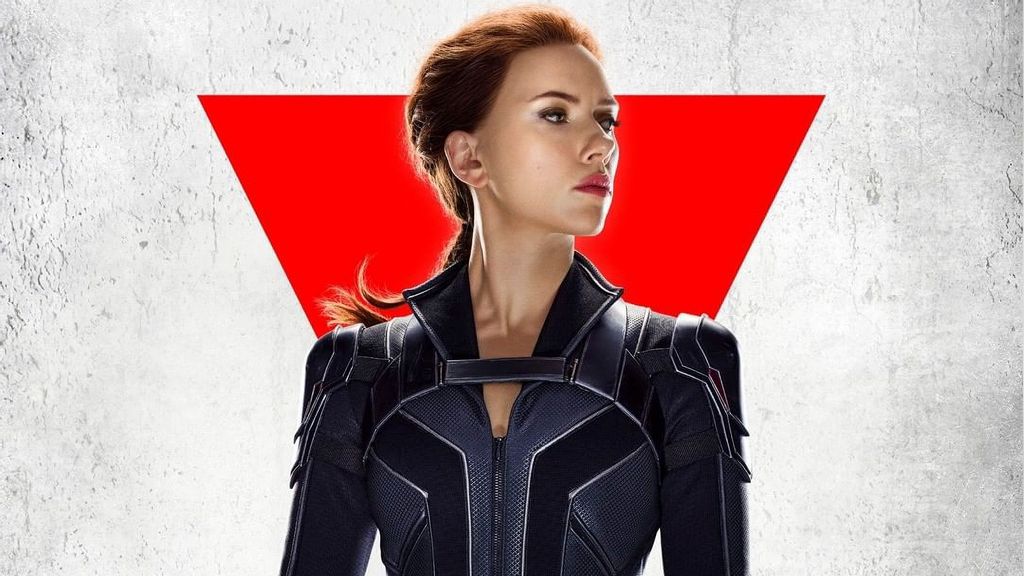 Scarlett Johansson revealed how she got back her iconic "Black Widow" role after Golden Globe-winning actor Emily Blunt left the Marvel film due to scheduling conflict. (@Black.widow/Instagram)

WASHINGTON — Scarlett Johansson revealed how she got back her iconic “Black Widow” role after Golden Globe-winning actor Emily Blunt left the Marvel film due to scheduling conflict.

Johansson revealed that she “originally didn’t get the Black Widow role” and “was pretty bummed,” as per the reports.

The BAFTA (The British Academy Film and Television Arts Awards) award-winning actor shared that she was up for the part before the 2010’s “Iron Man 2” but missed out on the role before a twist of fate landed her just where she wanted to be.

“I was a big fan of the first Iron Man,” she said.

“And I wanted to work with Jon (Jonathan Kolia Favreau) and Robert (Downey Jr.), and then I did not get the role, and I was pretty bummed about that, happens all the time.”

“Then, fatefully, several weeks later, the actor who was cast in the role originally was not able to do it because of a scheduling conflict. So, Jon called me, and we met again, and I said, ‘Yes, I’m extremely available still.”

Johansson also talked about the lesson she had learned from the casting ordeal.

“If anybody ever asks me about what advice I have to give other actors who are trying to make it, I say, ‘Every opportunity is an opportunity to work, and you’ll never get a better call than when you thought you lost a job; then got it.’ I was so excited to have a second chance at it,” she said.

The “Jungle Cruise” star Blunt recently opened up in an interview about the “heartbreak” she went through after she had to ultimately turn down the iconic role since she was contracted to star in “Gulliver’s Travels” the same year.

“I actually do want to clean up the story. I was contracted to do ‘Gulliver’s Travels,'” Blunt said.

“I didn’t want to do ‘Gulliver’s Travels.’ It was a bit of a heartbreaker for me because I take such pride in the decisions that I make, and they mean so much to me, the films that I do, so that was tough (sic).”

Blunt also denied the rumors that she would be playing the “Invisible Woman” in the Marvel reboot of “Fantastic Four.”

“It’s not that it’s beneath me. It’s not. I loved Iron Man, and I wanted to work with Robert Downey Jr,” Blunt said while adding that the superhero film genre has become “exhausted.”

“It would have been amazing, but I don’t know if superheroes are for me. They’re not up to my alley. I think it’s been exhausted. We are inundated. It’s not that it’s only the movies; it’s the endless TV shows as well.”