Program also illustrates the many man-made pollutants that affect the flow. 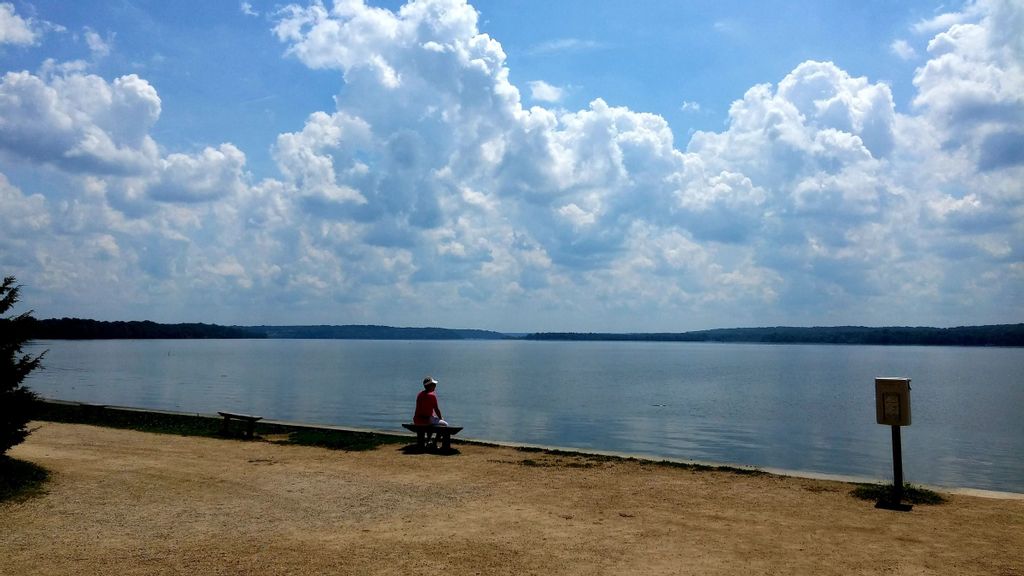 A new online interactive map offers a virtual journey of some of the country's water management and pollution problems. (Mateus Campos Felipe/Unsplash)

The path of a single raindrop leads users on a trip along America’s rivers via a new online interactive map.

The virtual journey helps illustrate some of the country’s water management and pollution problems.

“I really hope that what people take away from the tool, besides a fun visual experience, is how interconnected our waterways are and the implications of that in terms of pollutants, agriculture or water use,” the site’s creator, Sam Learner, a Pittsburgh-based web/data visualization developer, told Zenger.

His inspiration for the River Runner project was the Continental Divide, which runs through the Americas along the Rocky Mountains and the Andes, and separates the drainage basins on either side. He was particularly interested in the eastern side, and how far water travels from there to the Atlantic Ocean.

Learner is based in Pittsburgh, which sits at the confluence of the Allegheny, Monongahela and Ohio rivers. That got him thinking about all the river systems that water travels through on its way to the oceans.

“As I learned more about our country’s watersheds … the connectivity of everything began to resonate with me a lot more,” he said.

The project evolved from a simpler visualization of the path from the Divide to the ocean to a more thorough exploration of the state of the country’s watersheds.

Following a raindrop from central Florida’s Lake Okeechobee through the Everglades to either the Gulf of Mexico or the Atlantic Ocean highlights some of his concerns.

Virtually all rivers contain the residue of human agricultural practices and its industrial wastes. That means a lot of agrarian runoff pollutes its connected waterways. Some, but not all, of those pollutants get filtered out in the swamp.

“This is difficult because each raindrop will have a unique path,” Todd Walter, a professor at Cornell University, told Zenger. “Some may flow underground, some may flow overland, some may change from overland to underground and/or vice versa, some may get evaporated and rained-out someplace else.”

The problem is widespread across the United States.

“We have moved too many extra nutrients into agricultural and urban watersheds,” Walter said. “We have ‘re-plumbed’ our watersheds with ditches, drainage systems, etc., so that our watersheds are very efficient at moving water and associated pollutants from our landscapes to rivers and lakes. We manage some of our land, especially agriculture, in ways that do not mimic nature.”

These problems have been a long time in the making and will take a concentrated effort to eradicate, Walter said.

“For the first couple centuries after [U.S.] colonization, human activities made water quality terrible,” he said. “In the 1960s, there were several photographs of our rivers literally on fire. Since the 1970s, there have been huge improvements, but we still struggle to mitigate the negative impacts of human activities on water quality.”

Due to an editing error, an earlier version of this article incorrectly attributed a quote to Ian Harrison, a freshwater specialist at Conservation International. The statement was made by Todd Walter.