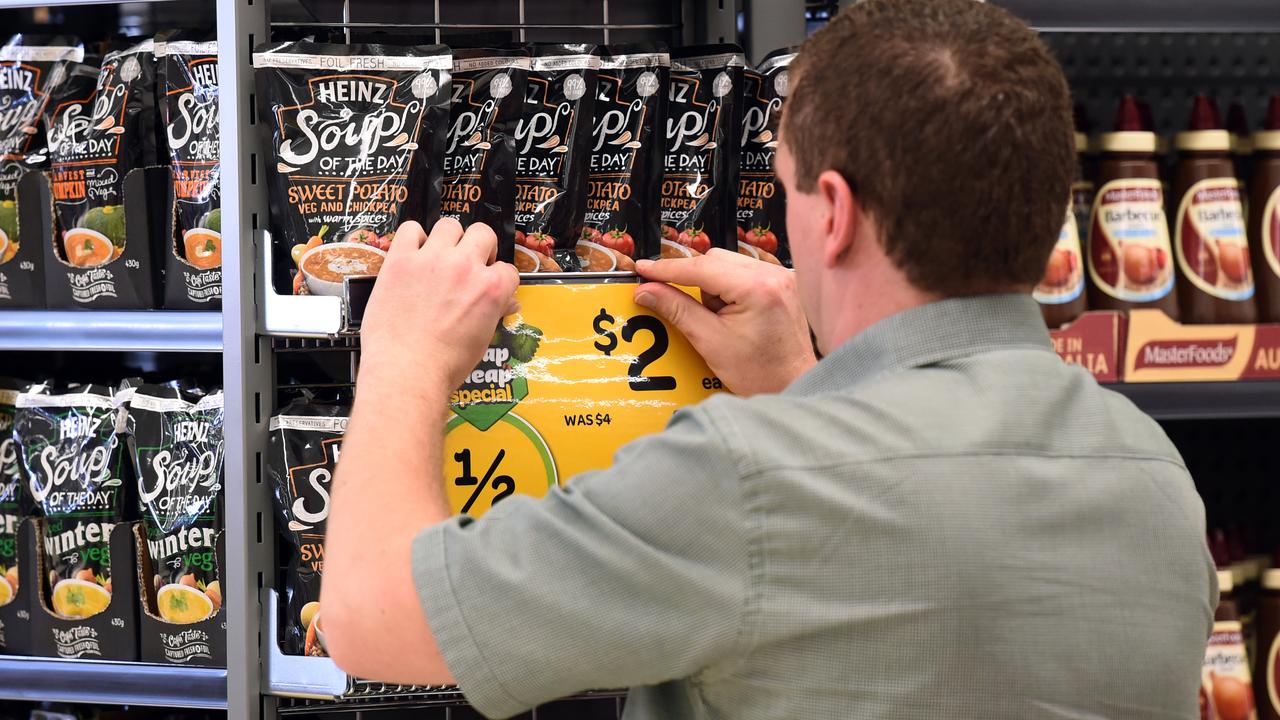 Frontline supermarket workers in some Sydney areas will get priority access to the Pfizer vaccine. (Dan Peled/AAP Image)

SYDNEY — Two more people have died from Covid-19 in Sydney, as the southeastern state of New South Wales overhauls its vaccination rollout.

The state Ministry of Health confirmed a woman in her 80s had died at her home in Pendle Hill in Sydney’s west on the afternoon of July 26, while a man, also in his 80s, died at Campbelltown Hospital.

The deaths take the toll from the state’s latest outbreak to 10 and come a day after a Sydney-based Brazilian student in her 30s became the youngest woman to die of Covid-19 in Australia.

Western Sydney Local Health District on July 26 announced pop-up clinics will be set up across the Merrylands and Guildford area for three weeks for AstraZeneca vaccinations.

All people aged over 40 will be able to receive the jab without a general practitioner referral.

New South Wales Health is looking at options to lower the age limit.

Meanwhile, frontline workers for Woolworths, Aldi, Coles, and Metcash in the multiethnic western suburbs of Fairfield, Liverpool, Canterbury-Bankstown, Cumberland, and Blacktown will from this week gain priority access to the Pfizer vaccine.

This includes workers in supermarkets, warehouses, and online retail centers who cannot do their job from home.

The jab will be available to them at the Sydney Olympic Park hub.

“This is a significant breakthrough in protecting the health of frontline retail workers, ensuring the community retains access to the essentials of life during the protracted lockdown in Australia’s biggest city,” Shop, Distributive and Allied Employees’ Association New South Wales (SDA NSW) secretary Bernie Smith said in a statement.

Chant suggested NSW Health could administer more than 350,000 vaccines per week if its Pfizer supply was enhanced. This is separate from the federal government’s vaccine rollout.

Premier Gladys Berejiklian said the government would this week settle on its post-July plans.

Some restrictions may be tightened, while others could be eased where transmission risk is minimal.

The future of homeschooling is yet to be determined, but construction activity, currently paused, will resume in some form from July 31.

“We might need to go harder in some areas and release some settings in others,” Berejiklian said.

Chant said Greater Sydney’s success rested on three factors: compliance with a tight lockdown, increased vaccination rates, and the support and patience of the community.

The fate of three local government areas in regional New South Wales due to exit a lockdown on July 28 is also unclear.