The value of used cars has soared during the pandemic and there is also a supply squeeze on new cars. 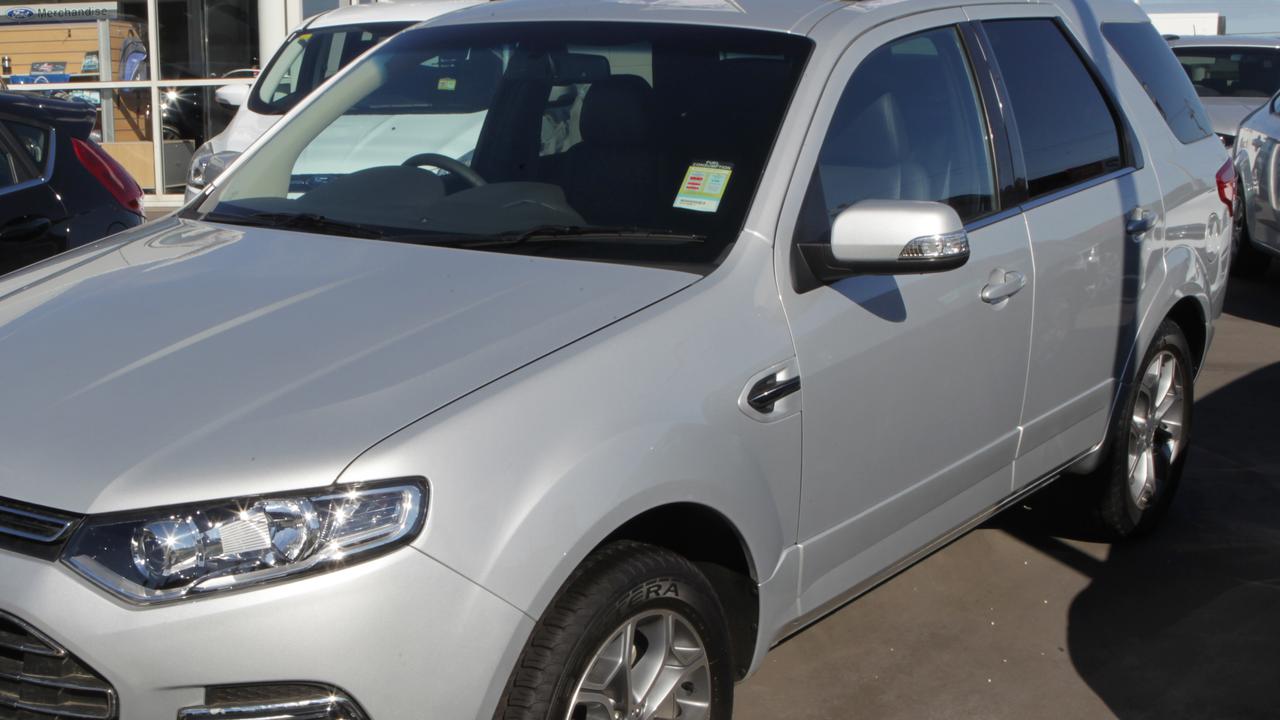 The good news for used car buyers is that they should soon return to normal depreciation patterns. (AAP Image)

CANBERRA, Australia — Cars are usually regarded as a depreciating asset, losing value as soon as they have been purchased.

But sustained higher price tags for both new and used vehicles in Australia during the pandemic have briefly turned that wisdom on its head.

Data from Moody’s Analytics shows the price of a used car in June was a third higher than at the same time last year and ten percent more expensive than at the beginning of the year, thanks to a lack of cars on the market.

A shift away from public transport due to fears about Covid-19 was also a contributor to households buying a second car, Moody’s found.

The report finds the rise of used-vehicle prices over the last 13 months can be seen as playing out in two distinct periods. The first period was characterized by price rises from the initial pandemic-induced loss in the month of April last year. For the next six months, prices rose 5 percent by the month as transportation practices shifted towards private ownership of vehicles.

The second price surge period had to do with supply as, at the moment, there is a slump in new-vehicle sales around the world, a phenomenon that does not treat Australia differently.

“Some people are cashed up and looking to buy a vehicle. They’re not going overseas, and they are not going out,” he said.

“A global supply squeeze for new cars due to production shutdowns and a shortage of electronic semiconductor chips was restricting supply. Factories are closed right around the world due to Covid, so part of the supply chain of the actual manufacturing is closed.”

He said the market is also being buoyed by consumers making use of the instant asset write-off.

Weber said people were now waiting months for their new cars to be ready.

“That is why I am buoyant about the second half of the year; orders have been placed that have not been filled,” he said.

Sports utility vehicles and light commercial vehicles such as dual-cabs are selling strongly, while there has also been growth in electric vehicles.

It took a confluence of unpredictable circumstances—a highly transmissible virus, a surge in demand for consumer electronics, a fire at a major auto chip producer, and a rapid recovery in worldwide new vehicle sales—to flip the market on its head,” he said in a report.