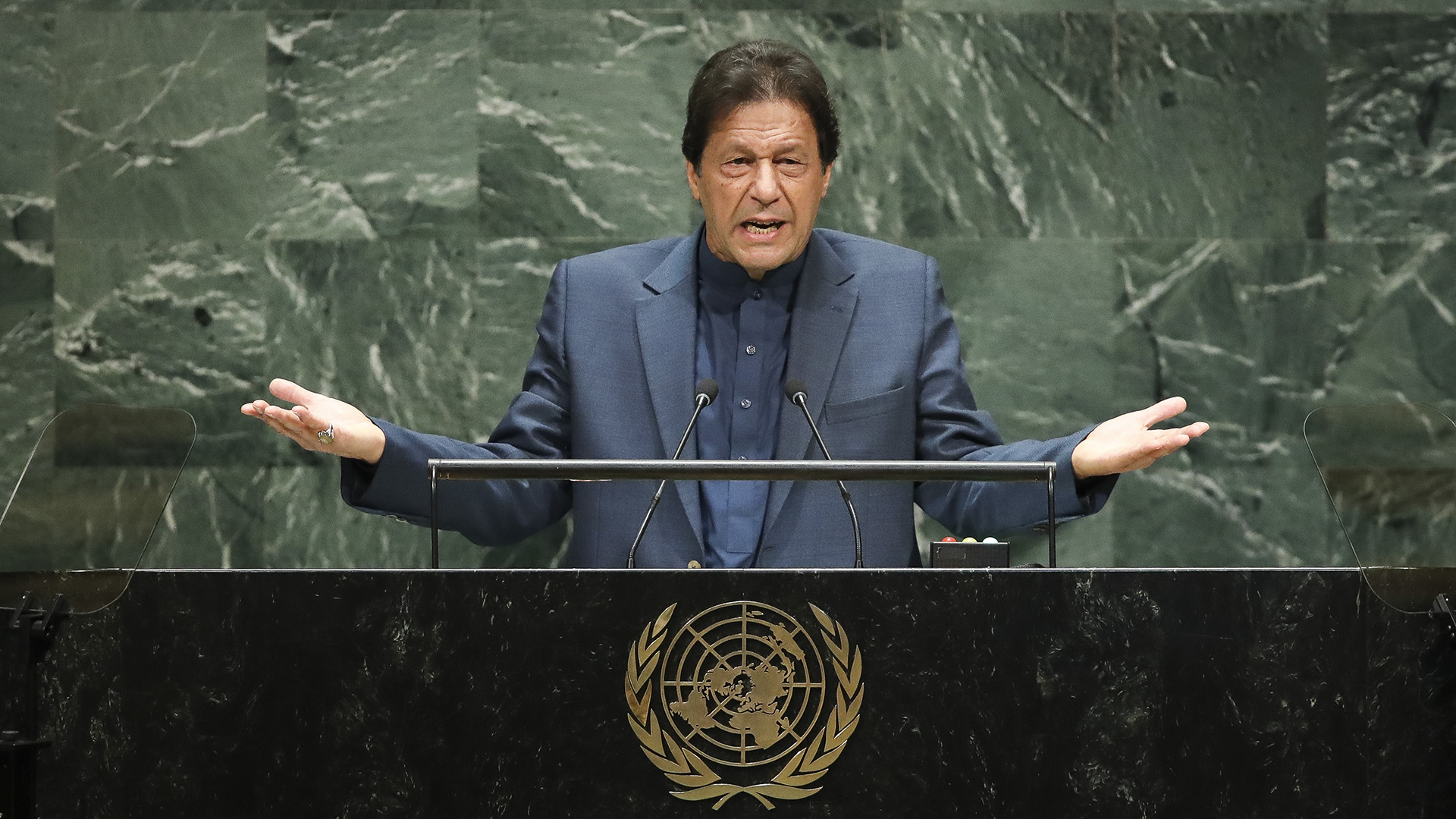 Chaudhri said that widespread surveillance and spying operations are a clear breach of the global norms of responsible state behavior.

“We are closely following these revelations and will bring Indian abuses to the attention of appropriate global platforms. In view of the gravity of these reports, we call on the relevant United Nations bodies to thoroughly investigate the matter, bring the facts to light, and hold the Indian perpetrators to account.”

The Pegasus data leak allegations, which surfaced through a consortium of media organizations over the weekend, suggests widespread abuse of the software, which the manufacturers insist is only intended for use against criminals and terrorists.

Over 40 Indian journalists and other political personalities of the country found themselves in a leaked list of targets for surveillance, as per a media report.

The report said that the ruling party of the Indian government was targetting journalists, politicians, and judges for their own benefit.

The Indian government has, however, repeatedly denied the allegations.

“The allegations regarding government surveillance on specific people have no concrete basis or truth associated with it whatsoever,” the Indian Ministry of Electronics and Information and Technology said.

At least one number once used by Imran Khan was also targeted by the NSO Group and its Pegasus malware, as per a media report.

The Pegasus malware infects electronic devices, enabling operators of the tool to obtain messages, photos, and emails, record calls, and even activate microphones, as per the consortium’s reporting.

The leak contains a list of more than 50,000 phone numbers which reportedly belong to those identified as people of interest by clients of the company behind Pegasus, including some governments.