A man who sent a threatening letter to a member of parliament and was found with blueprints to make guns to stay in supervision.
By Greta Stonehouse July 27, 2021
Facebook
Twitter
Linkedin
Email 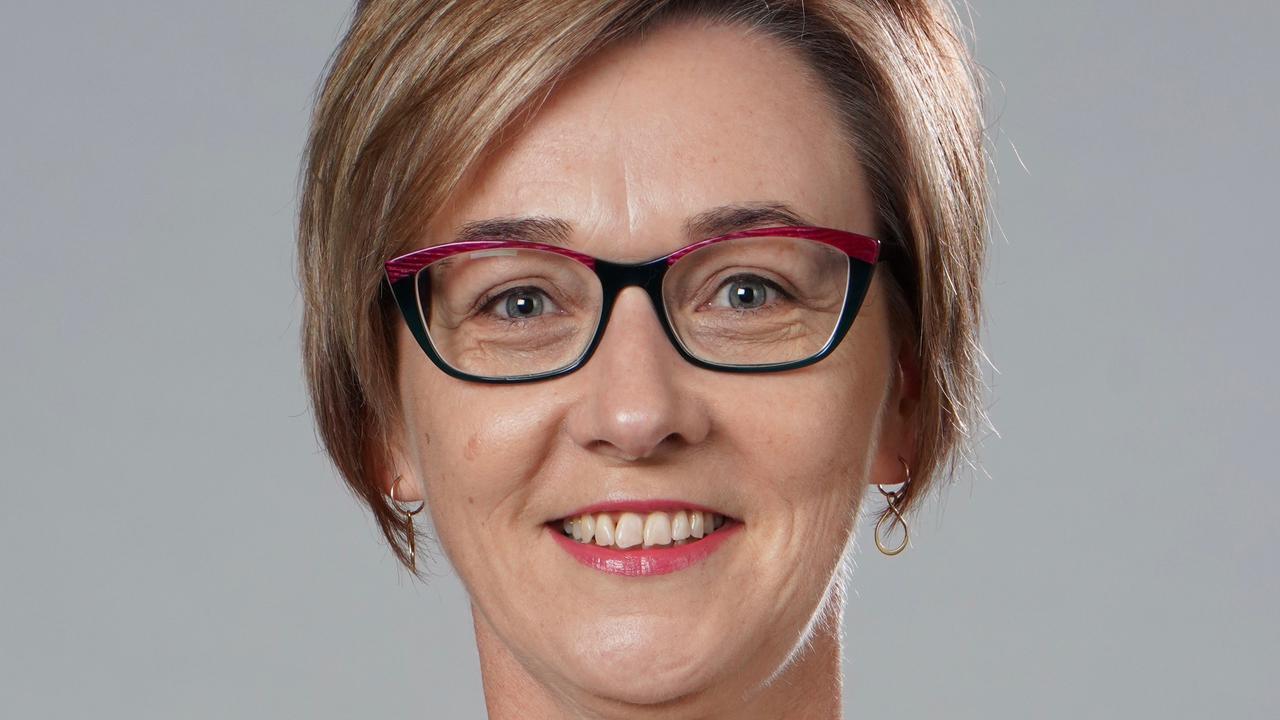 SYDNEY — A jeweler who sent a threatening letter to a southeastern Australian state, New South Wales, member of parliament and was found with blueprints to create 3D-printed guns will continue to be supervised by the state.

Christopher Bruce Hardy has been placed on another extended supervision order for 18 months following continued “paranoid and rigid thinking.”

In the New South Wales Supreme Court, Justice Peter Johnson said the now 48-year-old posed an unacceptable risk of committing a serious terrorism offense and that it was an “unusual case.”

Hardy had no history of criminal behavior or extremist beliefs until sending a “constant barrage of emails and text messages” to his real-estate agent from 2016, after failing to pay rent.

“I will get a kettle cord, two nails, and a piece of wood and melt their skin off if you like, as that’s the sociopathic managerial way, is it not?” read a note.

Then two envelopes were found stuffed under the front door of state Labor’s Member of Parliament Jodie Harrison‘s parliamentary office in March 2017.

“To the Minister, You are in Treason, you will be hung until you are dead, No Mercy, No Prisoners, You are scum,” they were addressed.

The enclosed material included writings to the effect that the Commonwealth of Australia is a corporation controlled by foreign corporations, a doctrine consistent with the beliefs of the Sovereign Citizen Movement.

He also purchased a pressure cooker and searched online about how to make an improvised explosive device.

Hardy was convicted for sending the threatening letter and to possessing prohibited weapons – including nun-chucks, decorative knives, and a replica pistol, found at his business premises.

While he pleaded guilty to the offenses, he later denied responsibility for sending the letter, a denial that he maintains. He is serving an 18-month community sentence for possessing 411 digital blueprints for the 3D printing and manufacture of 12 firearms and replica firearms.

An interim supervision order was ordered in April 2021 for psychiatrist and psychologist reports to be prepared.

One expert report stated that he continued to express mistrust of engaging with psychology and the psychiatrists, thinking these interactions were to be used against him later in court.

“Your department is nit-picking to get me on another order,” he said on one occasion.”

Hardy must comply with strict conditions under the Extended Supervision Orders, including regular psychological appointments and internet access to prevent his access to extremist material.