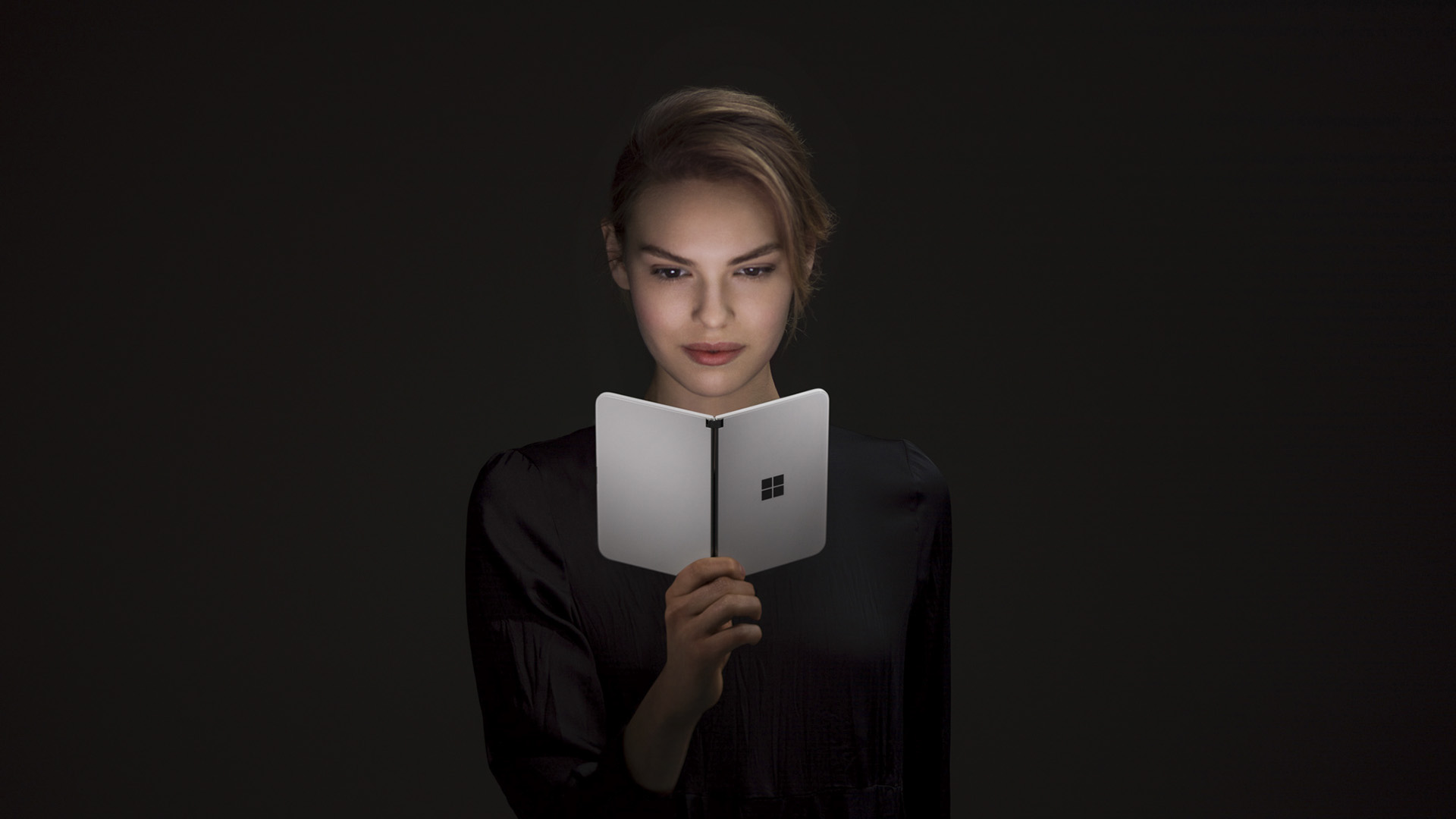 Microsoft is planning to launch its latest device Surface Duo 2 later this year in September. (Microsoft)

WASHINGTON — American multinational tech firm Microsoft is planning to launch its latest device, Surface Duo 2, later this year in September, and leaked images suggest that the dual-screen device will include a new triple camera system.

The camera system on the Surface Duo 2 appears to be the main significant hardware change on this device. It’s rumored to include a telephoto, ultrawide angle, and standard lens, as per a medal report.

The leaked photos reveal a bump at the rear side of the device, just like many existing flagship Android phones. It also seems that Microsoft has moved its fingerprint reader into the power button on the Duo 2 and centered the USB-C port on the right-hand side.

“Supposed images of a Microsoft Surface Duo 2 prototype have leaked. The images show the phone will feature a triple-camera setup on the back. These images also suggest that the Surface Duo 2 will come in a new black color option,” tweeted tech YouTuber Akash Pal.

The Surface Duo 2 is expected to have relatively minor design tweaks overall, with most of the significant changes appearing in the camera system and internal specs.

The Surface Duo 2 will include Qualcomm’s Snapdragon 888 processor, 5G support, and an NFC chip for contactless payments. Microsoft might even slightly increase the size of each display on the Surface Duo 2, with slightly thinner bezels and options for both black and white color variants, as per a media report.

The company appears to be sticking with separate screens on the Surface Duo 2, instead of opting for a truly foldable screen like Samsung’s upcoming Galaxy Z Fold 3.

The original device has had a variety of software updates, but Android 11 still hasn’t appeared yet. This left the Surface Duo as a buggy device, with regular issues of multitasking and gestures, screen turning off during book mode, and lockups using the fingerprint reader, as per a media report.

Microsoft launched the dual-screen last year. “All dual-screen devices can fold, flip, and rotate,” the company said in a blog.

“Both screens can be used as displays, or one screen may act as a keyboard. The different form factors support a wide variety of activities and allow the user to fit the device to their situation. By taking advantage of the various postures with your app, you will help your users achieve more.”