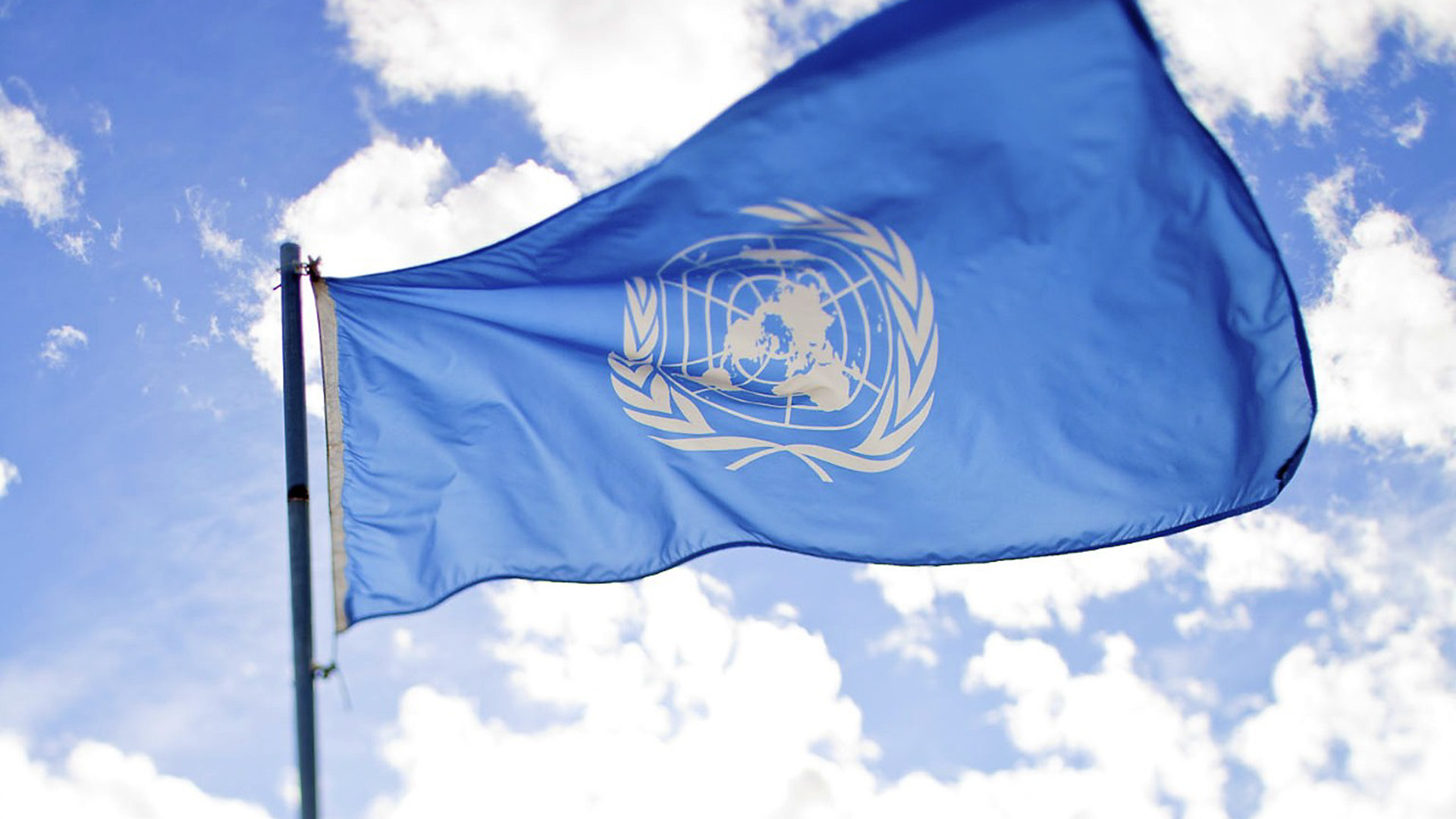 The Islamic State in Iraq and Syria (ISIS) and Al-Qaeda terror organizations pose a growing threat in Africa, the United Nations has warned. (Sanjitbakshi/Flickr (CC BY 2.0)

NEW YORK — The Islamic State in Iraq and Syria (ISIS) and Al-Qaeda terror organizations pose a growing threat in Africa, the United Nations has warned.

A report to the Security Council by the United Nations team charged with tracking worldwide jihadi threats said that terror groups are not only resilient but are also expanding across the globe.

The report warns that Africa is now “the region most affected by terrorism”—with Al-Qaeda and Islamic State-aligned groups inflicting higher casualties there than anywhere else.

In many areas, these groups are gaining support, threatening more territory, getting better weapons, and raising more money, according to the report.

The report suggests a consistent pattern: wherever pressure on jihadi terror groups is absent or negligible, they thrive.

In Somalia, the report says that American military withdrawal and the partial drawdown of the African Union Mission have left Somali special forces “struggling to contain” the Al-Qaeda affiliate Al-Shabaab.

In Mali, the report says that Al Qaeda-affiliated terrorists have consolidated their influence and are “increasingly claiming populated areas” as France winds down its counter-terrorism mission.

In Mozambique, the report said, “the absence of significant counter-terrorism measures” has transformed the Islamic State affiliate in Central Africa into a “major threat.”

Jihadi terror attacks have declined in Europe and North America—but the United Nations experts say this is temporary because terrorist violence has been “artificially suppressed by limitations in traveling, meeting, fundraising and identifying viable targets” during the Covid-19 pandemic.

At the same time, they believe the risk of online radicalization increased during the lockdowns.

The report makes for disturbing reading at a time when the United States and its allies— exhausted by the pandemic and keen to focus on economic recovery and standing up to China and Russia—have all but called an end to the 20-year “War on Terror.”

In Afghanistan, where the United States says it will complete its military withdrawal by Aug. 31, 2021, the report warns of a potential “further deterioration” in the security situation.

With the Taliban making rapid gains across Afghanistan, there is widespread concern the group will seize control of the country and allow it to become a platform for international terror once again.

The Islamic State has “reasserted itself somewhat in Iraq” in 2021 in the face of “constant counter-terrorism pressure,” the report says.

The group claimed a bombing in Baghdad that killed at least 30 people on July 19, 2021.

The United Nations monitors say that according to member states, the Islamic State still has the “intent and capability to sustain a long-term insurgency in the Syrian Desert” that borders Iraq.

Despite being weakened in parts of eastern Afghanistan, the United Nations experts warn that the Islamic State’s regional affiliate “has moved into other provinces” and “strengthened its positions in and around Kabul, where it conducts most of its attacks.”

Two decades after the Sept. 11, 2001 terror attacks in the United States, the ability of Al-Qaeda and the Islamic State to threaten the West is currently lower than it has been.

But the report shows that the danger posed by international jihadi groups has metastasized and that they are entrenched in under-governed areas just as Western powers are preoccupied with other issues.