The profit after tax was calculated for April to June quarter.
By Zenger News Desk July 27, 2021
Facebook
Twitter
Linkedin
Email 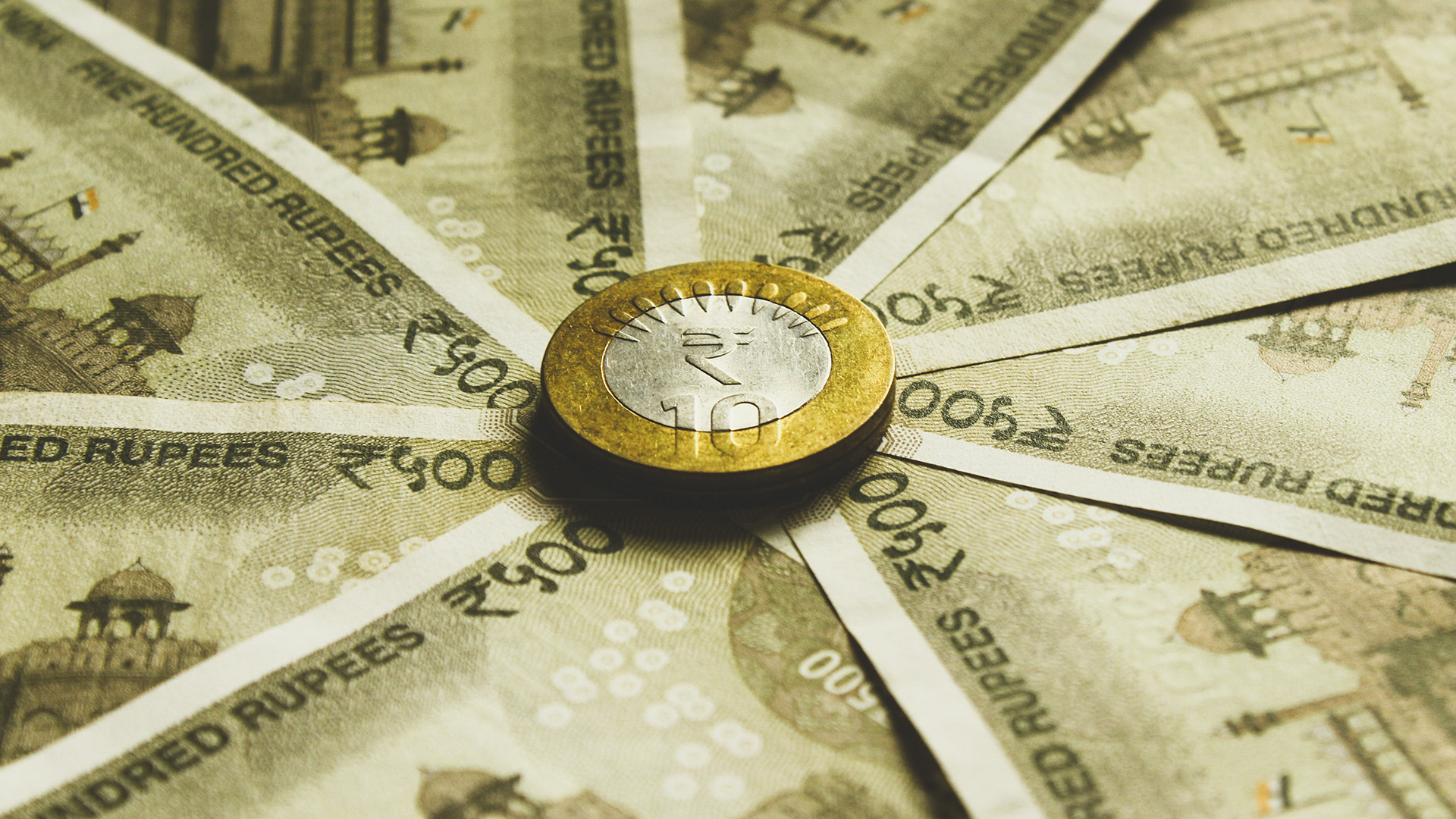 “In addition to the widespread public health implications, the Covid-19 pandemic has had an extraordinary impact on macroeconomic conditions in India and around the world,” the bank said in a press release.

“The pandemic has impacted lending business, distribution of third party products, fee income from services or usage of debit/ credit cards, collection efficiency, etc., and has resulted in an increase in customer defaults and consequently increase in provisions. The bank, however, has not experienced any significant disruptions in the past one year and has considered the impact on carrying value of assets based on the external or internal information available up to the date of approval of standalone financial results.”

“The bank and its subsidiaries continue to closely monitor the situation, and in response to this health crisis has implemented protocols and processes to execute its business continuity plans and help protect its employees and support its clients,” the press release said.

The current and savings account ratio and term deposits below INR 5 crore ($671,253) as of June 30 constituted 92 percent of total deposits (90 percent as of June 30 last year).

Covid-19 related provisions as of June 30 were maintained at INR 1,279 crore ($171.7 million). In accordance with the Resolution Framework for Covid-19 and Micro, Small, and Medium Enterprises announced by the Reserve Bank of India, Kotak Mahindra Bank said it has implemented a total restructuring of INR 552 crore ($74 million) so far.

The capital adequacy ratio of the bank as per Basel III was 23.1 percent, and the tier I ratio was 22.2 percent.