The film industry has shown dissatisfaction over the upcoming Bill. 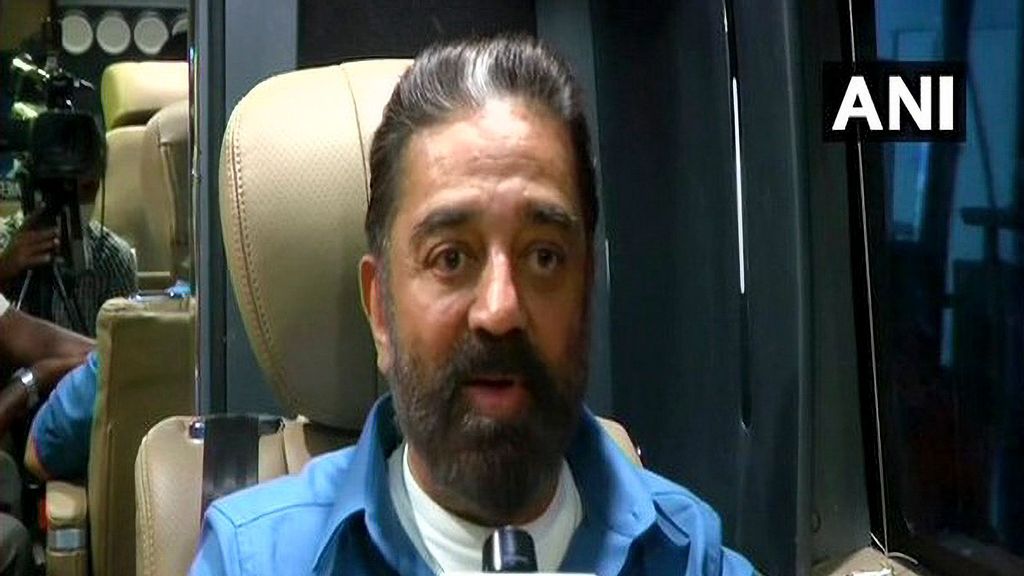 NEW DELHI — Actor-turned-politician Kamal Haasan and representatives of the Producers and Directors Guild from the film industry attended a meeting called by the Parliamentary Standing Committee on Information Technology (IT) on July 27 for discussing the Cinematography (Amendment) Bill 2021.

Recently, India’s Ministry of Information and Broadcasting has sought public opinion on the Cinematography Amendment Bill 2021.

The government is yet to introduce the bill in Parliament.

The bill, which was produced on June 18, 2021, proposes to punish film piracy with a jail duration and monetary fine, establish age-based certification, and give power to the Central government to re-certificate a film by the Central Board of Film Certification if it attracts complaints.

Following the announcement, the bill attracted criticism from filmmakers and other authorities.

“To hear the views of the individuals/stakeholders/organizations in connection with the examination of the subject ‘Review of the functioning of Central Board of Film Certification (CBFC)’ relating to Ministry of Information and Broadcasting in context of the draft ‘Cinematograph (Amendment) Bill, 2021 (sic),” reads the agenda of the parliamentary panel meeting.

“Kamal Haasan will attend the committee meeting on behalf of actors’ representative, and for the directors and producers, they will have to send their concerns through representatives and in writing to the panel (sic),” Parliamentary committee sources said.

The parliamentary panel has called senior officials of the Information and Broadcasting Ministry to present details regarding the bill before the panel members and its stakeholders.

“Evidence of the representatives of the Ministry of Information and Broadcasting in connection with the examination of the subject ‘Review of the functioning of Central Board of Film Certification (CBFC)’ in context of the draft ‘Cinematograph (Amendment) Bill, 2021,” the meeting agenda reads.

Notably, Haasan has shown dissatisfaction over the upcoming Cinematography Amendment Bill 2021. It gives “revisional” powers to the Center to re-examine certification of films already cleared by the Central Board of Film Certification (CBFC).

“Cinema, media, and the literati cannot afford to be the three iconic monkeys of India,” Haasan tweeted.

“Seeing, hearing and speaking of impending evil is the only medication against attempts to injure and debilitate democracy. Please act, voice your concern for freedom and liberty.”

He also advised people to voice concern for “freedom and liberty.”

Prashant Umrao, standing counsel in the Supreme Court of India, said it is another shock to the film industry.

“In another blow to the film fraternity, Ministry of I & B has proposed new amendments to the Cinematograph Act under which the Central Government would have the power to revoke or recall certification of films that have already been cleared by the Censor Board (sic),” he tweeted.