“Mimi” narrates a tale of a feisty and carefree girl who becomes a surrogate mom to make money. 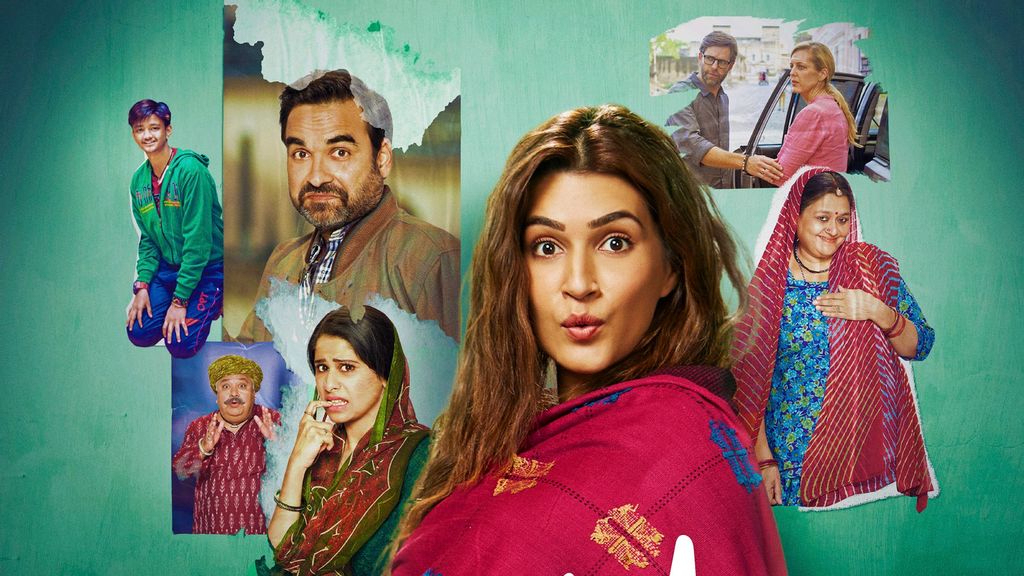 The release date of "Mimi" was preponed, and on Monday evening the film was released on OTT platforms, amid reports of its online leak. (Netflix India, @NetflixIndia/Twitter)

NEW DELHI — The release date of Bollywood actor Kriti Sanon’s comedy-drama “Mimi” was preponed. On July 26, 2021, the film was released on streaming platforms amid reports of an online leak.

Minutes after the unexpected release, Sanon, who celebrates her birthday on July 27, took to her Instagram handle and shared the news with her fans.

“Mimi, STREAMING NOW!!! Mimi went into labor early! Our baby couldn’t wait to see you all!!! Mimi streaming now on @netflix_in and @officialjiocinema. Woooohhhhooooo!!! (sic)” she captioned the video.

Along with Sanon, the video featured director Laxman Utekar, producer Dinesh Vijan, and co-actor Pankaj Tripathi as they discuss the film’s early release.

Tripathi also took to his Instagram and shared the news of “Mimi’s” early release.

“Mimi is a very special film for us, so we, as a team, decided to sit down and watch the film today with our families,” he said in the video.

“Then we realized that you all are our family as well, so the film can’t be special without you. So, Mimi is delivering early. Some babies get delivered early; our Mimi is like that.”

“So, please go and watch the film with your family, we are also going. On Netflix and Jio Cinema.”

“Mimi,” which was slated to release on July 30 on streaming platforms Jio Cinema and Netflix, had reportedly been leaked online four days before its official release date.

This is not the first case that has come up this year regarding the video piracy of a Bollywood movie. In May this year, Salman Khan’s “Radhe: Your Most Wanted Bhai,” which was scheduled for a multi-format release, was also leaked online on piracy sites and social media platforms like WhatsApp and Telegram.

“We offered you to watch our film ‘Radhe’ at a reasonable price of INR 249 [$3.4] per view,” Khan tweeted two days after the incident.

“In spite of that, pirated sites are streaming ‘Radhe’ illegally, which is a serious crime.”

This incident led Zee Studios, who streamed this movie in over 40-countries, to file a case with the Cyber Crime department of the Mumbai Police, and one Facebook user along with two WhatsApp users was booked.

“Mimi” narrates a quirky tale of a feisty and carefree girl (Sanon) who becomes a surrogate mom to make money. Utekar has also written the movie’s story and screenplay along with Rohan Shankar, who has penned the dialogues as well.

This film is the second collaboration of Sanon with Utekar. The duo had previously worked in the 2019 film “Luka Chuppi,” which also co-starred Kartik Aaryan.