India entered into an information-sharing agreement with the United States of America. 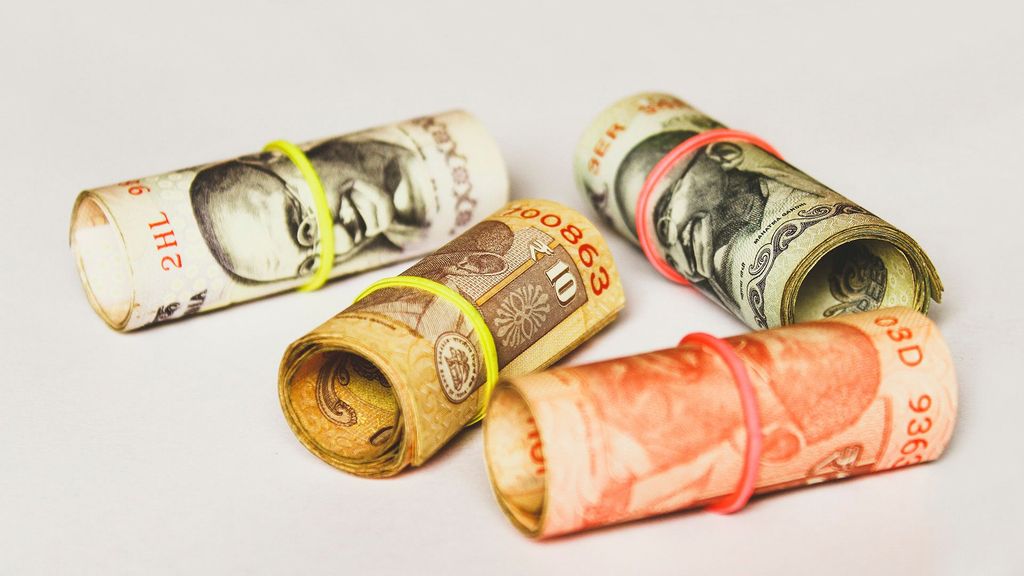 The government has no official estimate of black money stashed in the Swiss Bank for the last 10 years. (Rupixen.com/Unsplash)

NEW DELHI — The Indian government has no official estimate of black money stashed in the Swiss Bank for the last 10 years, Minister of State for Finance Pankaj Chaudhary said on July 26.

Chaudhary said more than 107 prosecution complaints had been filed under the Black Money (Undisclosed Foreign Income and Assets) and Imposition of Tax Act, 2015, in the past five years.

The Minister of State for Finance was responding to a question by Congress Member of Parliament Vincent Pala.

The Panama Papers were a massive leak of financial files from the database of Mossack Fonseca, the fourth-biggest offshore law firm in the world. The 11.5 million leaked encrypted confidential documents exposed the network of more than 214,000 tax havens involving people and entities from 200 different nations.

“Prime Minister Narendra Modi was elected in 2014 on the promise of bringing back black money from abroad. Instead, it has become easier than ever to stash black money in foreign banks without any repercussion!”