The decision indicates that the pandemic has influenced how WarnerMedia will tackle its movie releases moving forward.
By Zenger News Desk July 27, 2021
Facebook
Twitter
Linkedin
Email 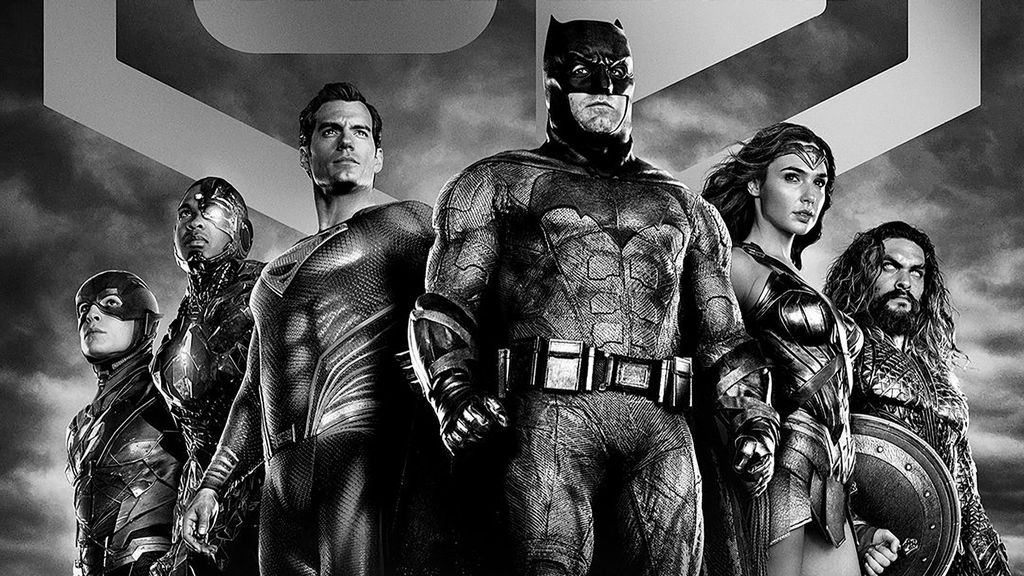 WASHINGTON – After deciding to release its full slate of 2021 Warner Bros. films on HBO Max under a hybrid streaming and theatrical model, it seems  WarnerMedia is prepared to continue using its Warner Bros. assets for luring subscribers to the service in 2022.

During AT & T’s second-quarter earnings call this week, the company’s executives were asked how the pandemic release model would shape a more permanent release strategy as they advance, particularly as it relates to theaters, said reports.

Citing the theatrical success of “ Godzilla vs. Kong ”to the tune of $ 463 million in revenue, WarnerMedia chief  Jason Kilar responded that while“ the motion picture format matters, ”the company also feels“ very good about the response that consumers have given it in the home. ”

He went on to say that Warner Bros. will be producing ten films that will debut on HBO Max the same day they’re released. While it’s not clear which titles these ten will include, the decision indicates that pandemic has significantly influenced how WarnerMedia will tackle its movie releases moving forward. Kilar expressly stated that the company does not plan to return to a film release strategy of the past.

“I certainly don’t anticipate us going back to the way the world was in 2015 or ’16 or ’17, where windows were quite lengthy between theatrical and home exhibition, whether it was an a la carte transaction or something else,” Kilar said.

As previously announced earlier this year, when Warner Bros. reached a multi-year agreement with Cineworld for the 2021 and 2022 film exhibition, Kilar confirmed that theatrical windows for “a portion of our slate” would be 45 days.

WarnerMedia faced significant backlash when it announced earlier this year that its 2021 slate of films would debut under its same-day streaming and theatrical release model. Theaters were not especially pleased, but the strategy was also criticized by creators themselves, including directors Christopher Nolan and Dune director  Denis Villeneuve. During the earnings call, Kilar said the industry would continue to “evolve.”

“I think that what you’re going to see is this industry continues to evolve and to continue to innovate in ways that not only work for consumers and fans but also work for our business partners,” he said.

All through the second quarter, Home Box Office (HBO) and HBO Max saw growth of 47 million United States subscribers, which is 2.8 million greater than the first quarter. The subscriber numbers also increased globally, where it saw 67.5 million by the end of June. This was an increase from 63.9 million in the first quarter.

The “day-and-date” release model, where the company will broadcast its films on the silver screen and showcase them on HBO Max the same day, will end in 2022, and the movie by Warner Bros. will only be showcased in cinemas for at least 45 days.

However, films made exclusively for the streaming platform HBO Max will only be taken to the theaters if they are supposed to be running for Oscars and that too in selected cinema houses.