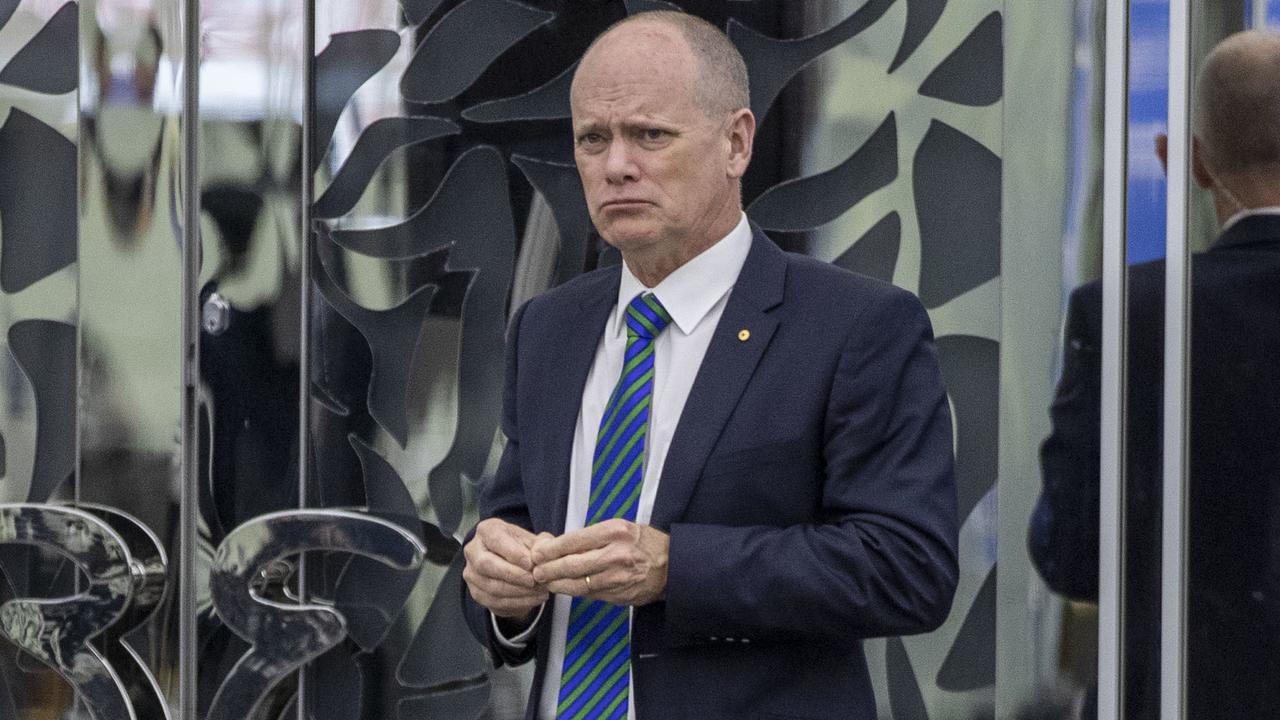 The former Queensland premier resigned from the Liberal National Party and his position as party trustee after its annual conference, saying he was “dismayed” with both the state and federal arms of the party.

Newman accused the Liberal National Party of failing to stand up for individual freedom and small businesses amid a “heavy-handed” response to Covid-19.

While Joyce said he respected Newman, he accused the former premier of lacking political valor and bravery and timing his resignation to damage the Liberal National Party.

“To be quite frank, I do not respect this,” said Joyce.

The deputy prime minister said he would have respected Newman if he had stood up to explain his decision to supporters and grassroots Liberal National Party members at the party conference rather than issuing a statement.

“To make an announcement in the middle of a conference without telling anybody is not the first move of a person who is doing something that is showing sort of some form of political bravery. It’s obviously (the) timing is for damage,” said Joyce.

“Why would you do that to the people who formerly supported you? Now I can understand people’s political views change, but the first move you make in your new political career is a reflection of the type of politics that you will follow, and the first move was: ‘I’m going to kick you.’”

Newman accused the Liberal National Party of failing to stand up for fiscal responsibility, smaller government, support for small business, elimination of red tape, and free speech and liberty.

“The last straw for me has been the destruction of people’s livelihoods, jobs, and freedoms under governments’ heavy-handed response to Covid-19 across the nation,” he said in a statement.

On the night of July 24, Labor comfortably held onto the state seat of Stretton, in south Brisbane, in a by-election called after the death of sitting Labor’s Member of Parliament Duncan Pegg in June 2021.

“The Liberal National Party would like to wish former premier Campbell Newman all the best in his new direction,” Eyres said in a statement on July 26.

Speaking on July 26, Health Minister Yvette D’Ath said that Newman’s exit is to break ranks from the Liberal National Party.