Crackdown On Migrant Worker Exploitation In Australia Has Been Enacted 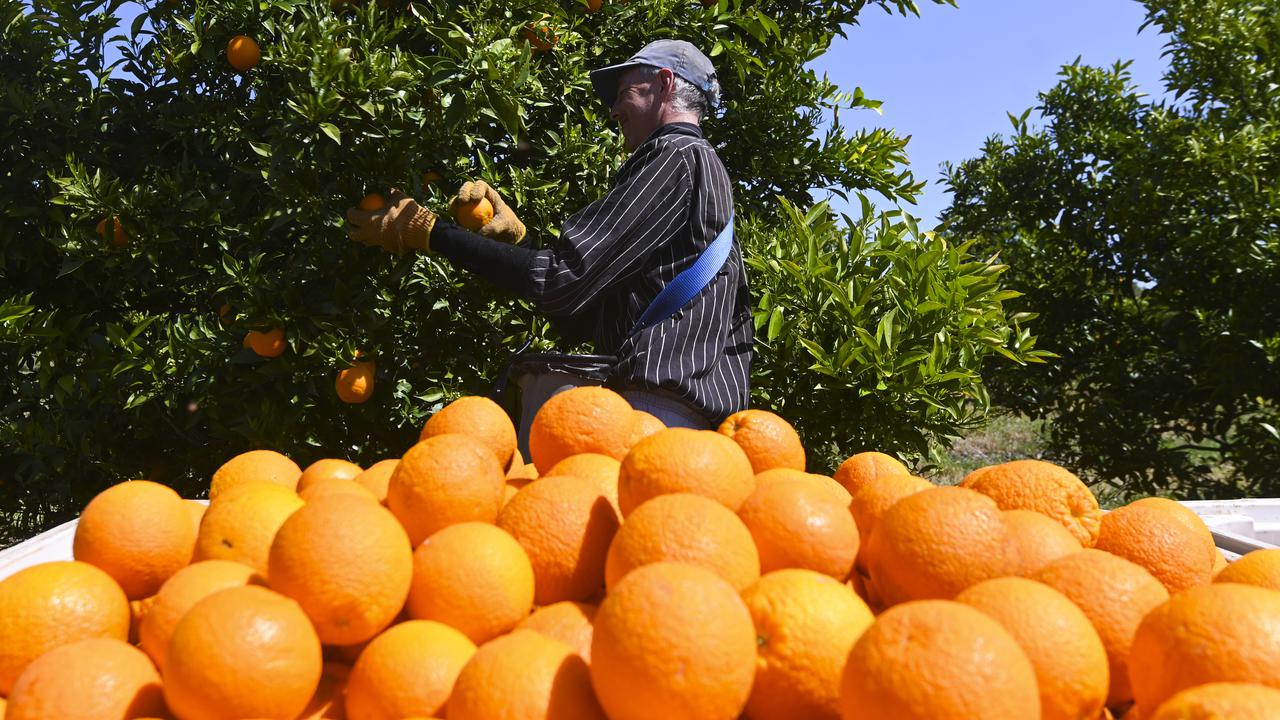 The Morrison government has released draft legislation for consultation ahead of a dedicated agriculture visa being introduced later in the year. Using people’s immigration status to coerce workers will be outlawed, along with pressuring people to accept employment conditions that breach visa conditions.

The draft bill also bans employers who break the law from employing new migrant workers for a specified period. Civil penalties for breaches of migration laws will be increased.

“We know the majority of Australian businesses and employers do the right thing, but there are still a few unscrupulous employers who find ways to exploit migrants,” he said on July 26.

Employers, labor hire companies, and other referral agencies will be required to use an online verification system to ensure appropriate visa conditions and immigration status checks.

The government has also changed regulations to discourage backpackers from working for dodgy employers convicted of safety and welfare breaches.

Working for those businesses will not count towards receiving a second or third working holidaymaker visa. The exclusion would only apply to work undertaken after the business is listed.

A specified business will be provided a right of reply before being listed. Consultation on the legislation’s exposure draft will be open until August 16.

Temporary migrants comprise approximately 11 percent of Australia’s workforce. In times of economic downturn, history shows us that temporary migrant workers will be among some of the first to be displaced as businesses struggle to remain viable, as per a report in March 2020, when the pandemic was looming.

There were over 7.6 million migrants living in Australia by April 2021, as per the Australian Bureau of Statistics reports.