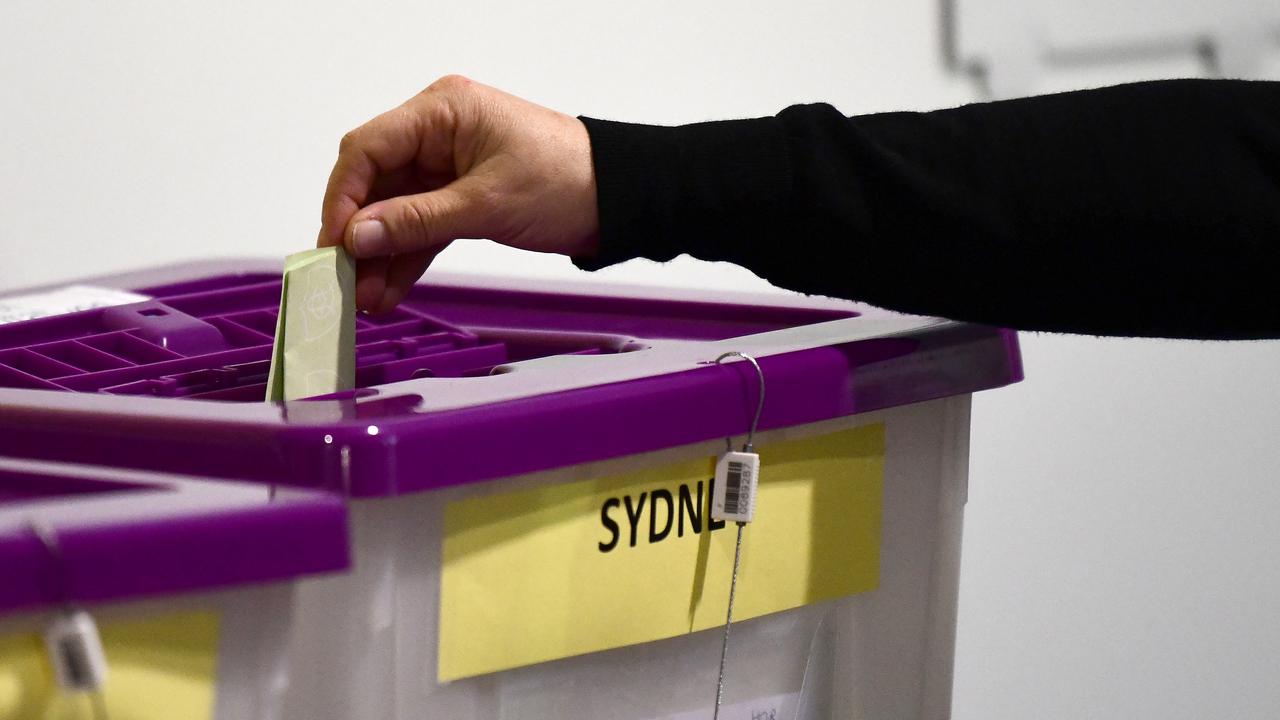 SYDNEY — Local government elections in New South Wales will again be delayed due to the Covid-19 pandemic.

35 councils across the state of New South Wales are holding a mayoral election in addition to the election of councilors.

It is the second postponement for the elections, which were initially scheduled for September 2020 but canned in March 2020 as the first coronavirus wave took hold in Australia.

“We have taken this step to postpone the election to ensure the safety and wellbeing of our communities, voters, polling staff, and candidates,” she said in a statement.

New South Wales is in the grips of a serious Covid-19 outbreak, with state-wide restrictions and a lockdown of Greater Sydney that has lasted four weeks.

Electors will be able to cast their vote electronically for the first time when the elections finally go ahead. Pre-poll has also been extended to 13 days in an attempt to reduce congestion on the polling day.

Linda Scott, the Labor candidate, vying to unseat Clover Moore as Sydney’s Lord Mayor, wrote on Twitter that the elections had to be held by the end of the year.

“Public health and safety must always come first, but we do not want to reach a situation in which democracy delayed is democracy denied,” she wrote.

Greens’ Member of Parliament in New South Wales, David Shoebridge, called for a backup plan if the pandemic was still raging by December.

“Any resort to postal voting could only be a one-off emergency measure,” he said.

The Greens also achieved an electoral first in the House of Representatives by winning 11.76 percent of the primary vote, the highest proportion of votes for a third party in the history of the Australian Parliament, exceeding the Australian Democrats’ 1990 electoral achievement of 11.3 percent.

«Previous Post
Crackdown On Migrant Worker Exploitation In Australia Has Been Enacted»Next Post
South Australia Hours Away From Lifting Lockdown, Restrictions To Be In Place