The Hyp-Phe-Phe molecule is body-friendly and can harness the force of nearby movements. 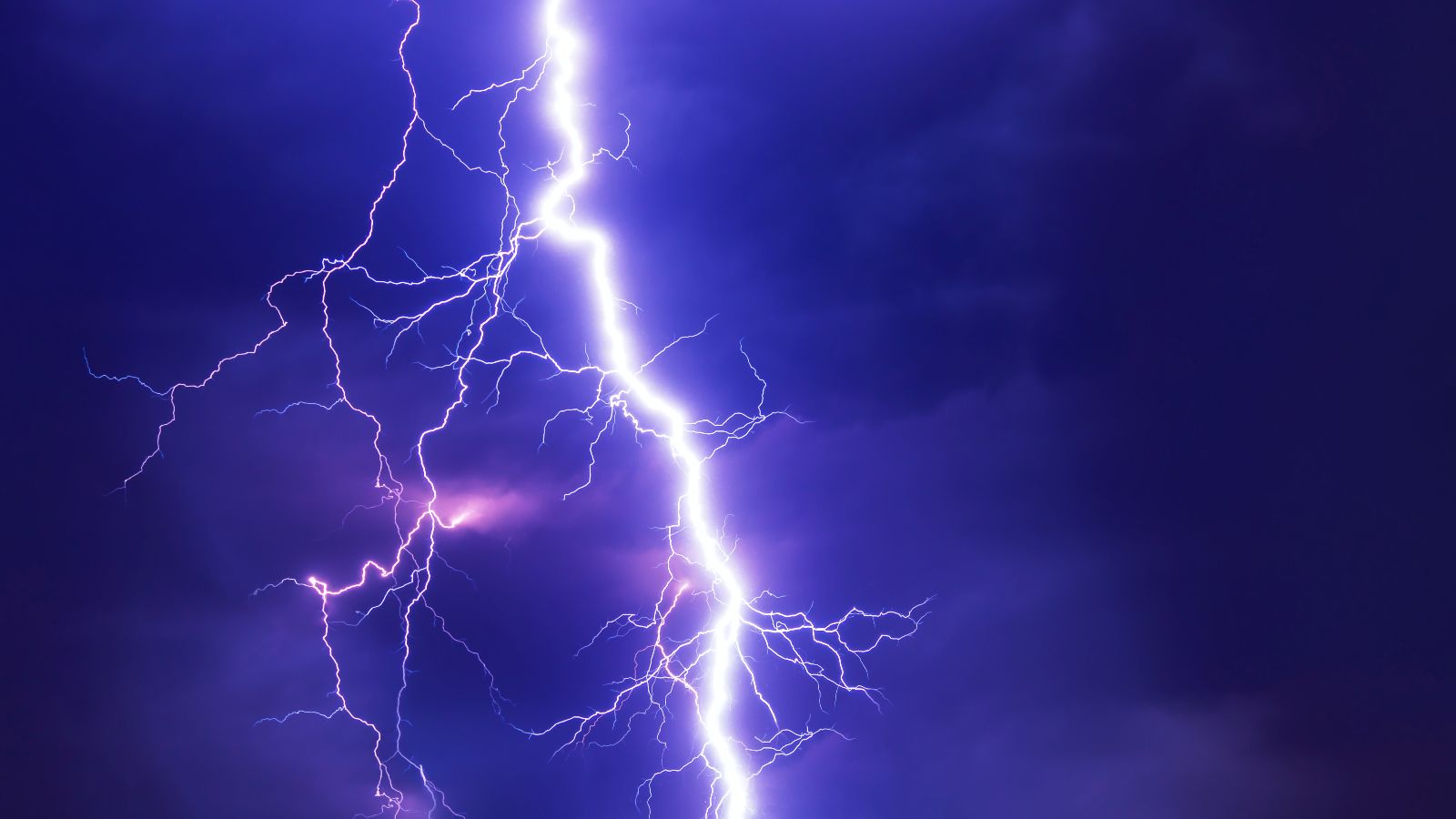 A biological material developed by nanotech scientists can generate electric currents and voltage cleanly, using surrounding movements to charge up.

Two years ago, an international research group led by scientists from Tel Aviv University published a paper about this material — a molecule called Hyp-Phe-Phe. It resembles collagen, a protein whose strength and flexibility make it useful in many applications, but is much shorter and simpler.

Now, in a study published in Nature Communications, the researchers show the new material shares another feature with collagen: piezoelectricity.

“Piezoelectricity is the ability of a material to generate electric currents and voltage as a result of the application of mechanical force, or vice versa, to create a mechanical force as the result of exposure to an electric field,” said Ehud Gazit, professor in the department of molecular microbiology and biotechnology, Tel Aviv University.

“Most of the piezoelectric materials that we know of today are toxic lead-based materials, or polymers, meaning they are not environmentally and human body-friendly. Our new material, however, is completely biological, and therefore suitable for uses within the body.”

For example, a device made from Hyp-Phe-Phe could replace a battery in implants like pacemakers. Heartbeats, jaw movements, bowel movements, or any other movement that occurs in the body on a regular basis would charge the device with electricity to continuously activate the implant.

The researchers are looking into developing medical devices. But their research could also be utilized in other fields to produce green energy using mechanical force that is already in use, such as a car driving down a street can turn on the streetlights, Gazit said.