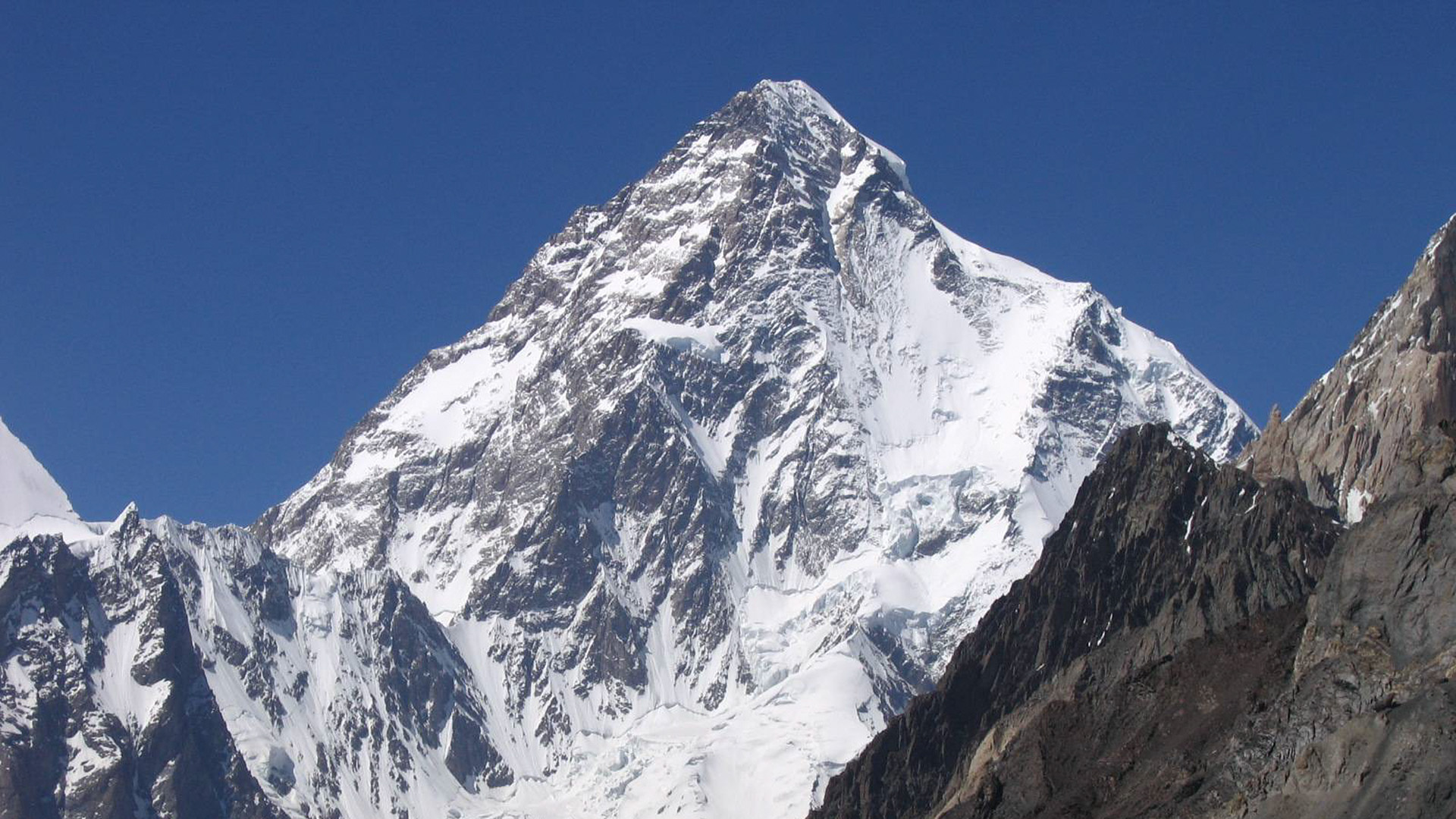 “The bodies of three lost mountaineers have been found below the bottleneck on K2,” Alpine Club of Pakistan said in a statement on July 26. “The bodies have been recognized by a rope fixing team.”

K2, which straddles the Pakistan-China border at 8,610.9 meters (28,251 feet), is 238 meters shorter than Mount Everest but is widely considered the most difficult and the most dangerous big peak for climbers.

It has been referred to as the “savage mountain” since American climber George Bell described it as such after his failed summit attempt in 1953.

Alpine Club of Pakistan Secretary Karrar Haideri said that it was “very difficult” to bring the bodies down from the mountain because of the high altitude, adding that the Army Aviation was helping in this regard.

Haideri further said that Snorri’s body would be shifted to Iceland at the request of his wife, Lina. Mohr’s sister and mother had also decided previously that his body would be brought back to Chile.

Mushtaq Mett, the base camp manager of Mashabrum Expeditions, Treks and Tours Pakistan, and the Madison Mountaineering K2 Expedition 2021, said that “around 11 am on July 26, the rope-fixing team found the first body 400 meters above Camp 4, which was Mohr’s.”

“The team found the second body when they were 300 meters away from the bottleneck. They were able to identify it as Sadpara’s. Another 100 meters away, they found Snorri’s body.”

He said that Ali Sadpara’s son, Sajid Sadpara, is at Camp 4 and will be guided by the rope-fixing team to his father’s body.

Sadpara’s son had earlier launched an expedition to retrieve the bodies of the three climbers. He was accompanied by Canadian filmmaker Elia Saikaly and Pasang Kaji Sherpa.

“According to updates from Sajid Sadpara, bodies of three climbers have been found in and around the bottleneck. More details for recovery and possibility of retrieval of the bodies will follow #K2Search #MissionSadpara,” read the tweet he retweeted to spread the word.

Sadpara had gone missing along with his two climbing partners — Snorri and Mohr — while attempting to climb K2.

They were last seen on Feb. 5 near the bottleneck on K2 as they attempted to reach the summit of the Savage Mountain.

Sajid Sadpara, who was accompanying the three, had to abandon his summit bid after his oxygen regulator malfunctioned, and he returned to camp 3.

After days of search efforts that included the use of Pakistan Army helicopters, satellite imagery, and Synthetic Aperture Radar technology, the three climbers were officially declared dead on Feb. 18.

Until 2021, K2 was the only peak above 8,000 meters that had never been summited in winter and was on the radar of many mountaineers.