The International contest will be held in the resort city of Eilat, marking its 70th anniversary.
By Naama Barak July 27, 2021
Facebook
Twitter
Linkedin
Email 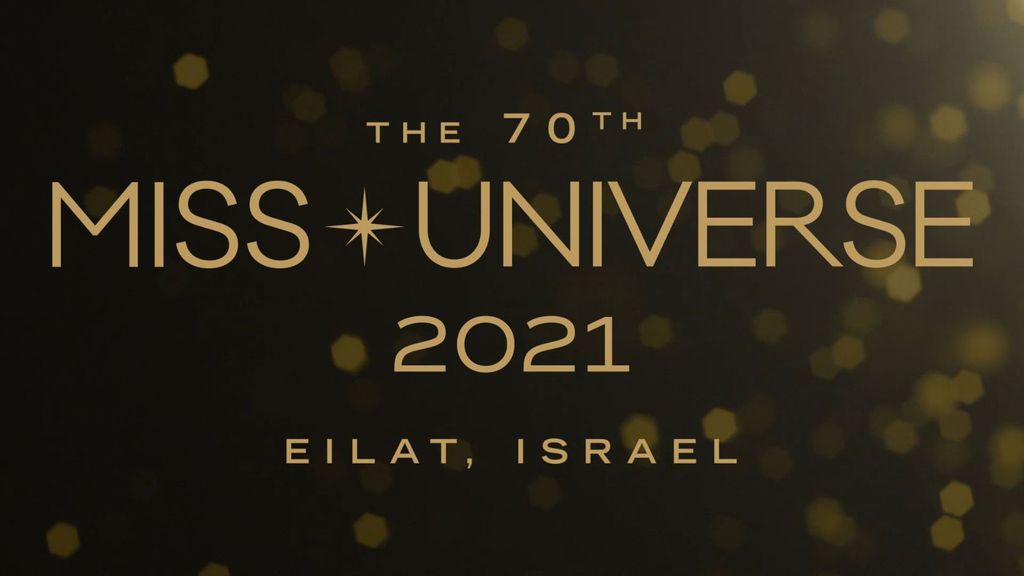 The international Miss Universe beauty pageant will celebrate its 70th anniversary in the Israeli city of Eilat.

For the first time in its history, the Miss Universe beauty pageant will be held in Israel.

The international contest will take place in the southern resort of Eilat in December, bringing thousands of people in delegations from 100 countries.

The pageant, marks its 70th anniversary, will take over the city for three weeks starting in November. Events include national costume show, red carpets, charity events, semifinals and the final contest.

The annual contest will air in nearly 160 territories across the world, expected to draw an estimated 1.3 billion viewers following the pageant in broadcast, print and social media.

“We in Israel are delighted to host the 70th anniversary celebrations of the iconic Miss Universe pageant. Israel is a beautiful land of creativity and innovation, and we have successfully faced the COVID-19 crisis head on.

“Therefore, today we are among the first countries to host an international event — the unifying Miss Universe,” said Israeli Tourism Minister Yoel Razvozov.

“What a great opportunity: An event celebrating women’s empowerment, optimism, tolerance and desire for excellence, that crosses every geographical and national border. I wish all participants good health and good luck and I look forward to seeing you all soon,” he added.

Like other international events that were postponed due to the coronavirus crisis, the Miss Universe 2020 pageant was also held a year later, in May 2021. The event took place in Florida, where Andrea Meza of Mexico won the coveted title.

The first and last time an Israeli competitor won the contest was in 1976, when Rina Mor was crowned.

Miss Universe Pageant To Be Held In Israel For First Time appeared first on Israel21C.