New South Wales has reported 145 new local cases and at least 76 of those people were circulating in the community. 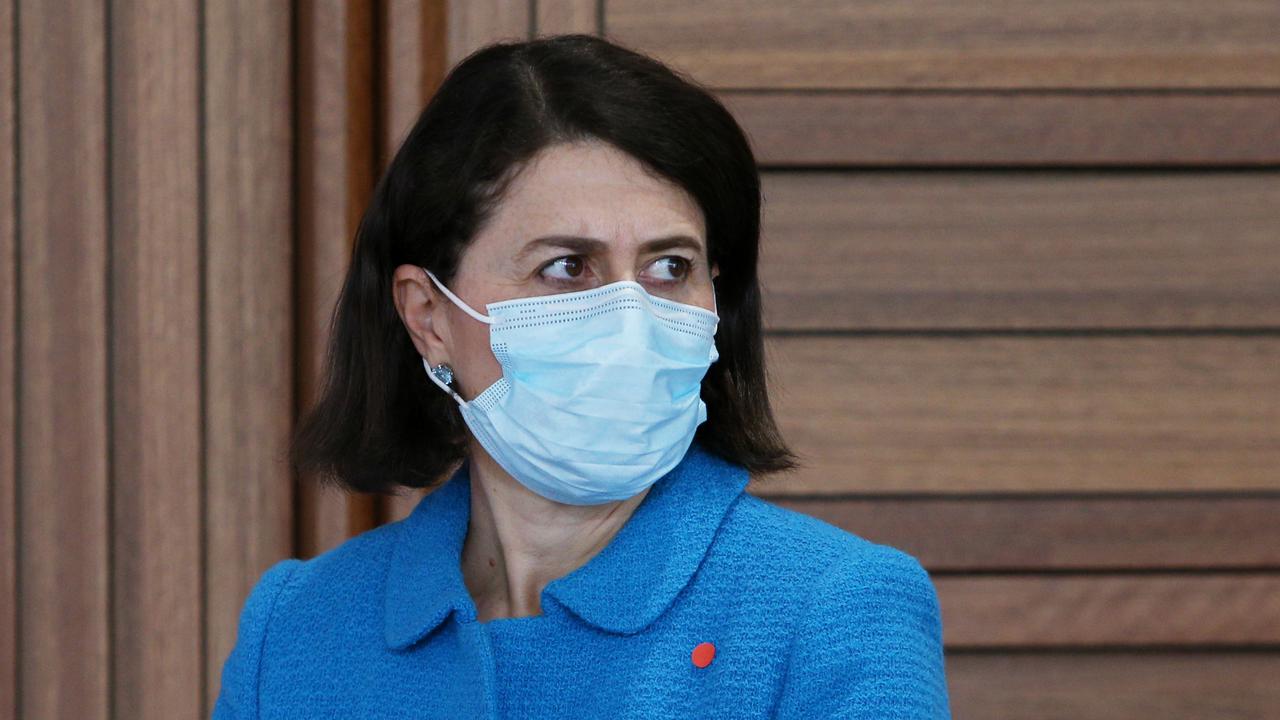 SYDNEY — New South Wales has reported 145 new locally acquired cases of Covid-19, and at least 76 of those people were circulating in the community for all or part of their infectious period.

There are currently 44 Covid-19 patients in New South Wales in intensive care, and 18 of these people are ventilated. The tally of July 26 came from more than 98,000 tests.

Premier Gladys Berejiklian said her government would this week begin to lay out the “road map” for the coming months, including which restrictions will be retained or discarded.

The New South Wales crisis cabinet met on the morning of July 26 to work out a strategy to deal with the evolving Covid-19 crisis after a week that saw daily infections soar and an illegal, violent street protest in Sydney.

Berejiklian earlier deflected reports the lockdown was likely to extend until mid-September, saying nothing had been decided.

She flagged some restrictions would be necessary until the majority of the population was vaccinated.

However, she did confirm there will be a return of “some construction activity on July 24”. The fate of three local government areas in regional New South Wales areas due to exit a lockdown on July 28 is unclear.

Premier Gladys Berejiklian said both of the deaths reported on July 26 were people who acquired the virus as a household contact and were not vaccinated.

“My message to everybody is, please come forward and get the vaccine,” she said. “Not only are you protecting yourself, but you’re protecting those closest to you.”

The premier again expressed her distress about the weekend anti-lockdown protest of about 3000 people in Sydney, saying it had the potential to be a super-spreader event.

Eight people have died during the latest outbreak, which erupted in Sydney on June 16. The latest reports from the New South Wales Health suggest 172 new cases have been registered on July 26.