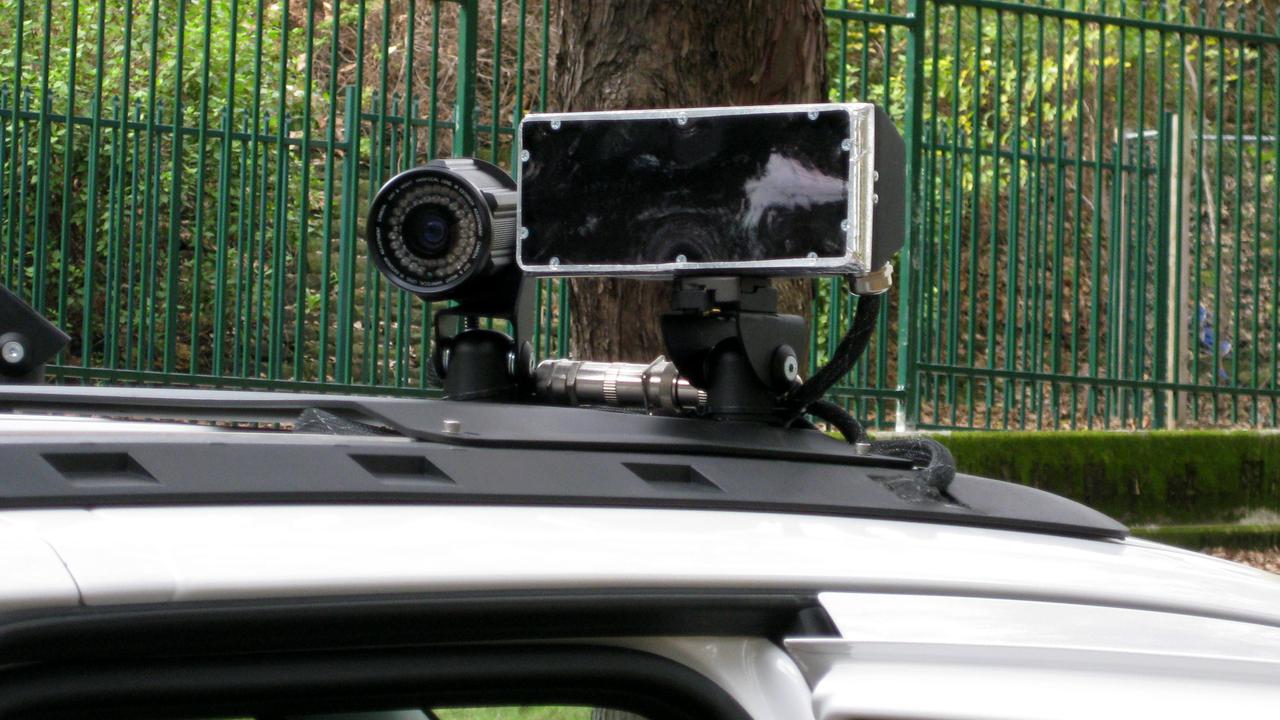 Fines in NSW have skyrocketed after the removal of warning signs for mobile speed cameras. (Vincent Morello/AAP Image)

SYDNEY — A New South Wales government’s, in the southeastern region of Australia, decision to remove warning signs for mobile speed cameras resulted in AU$4 million ($2.94 million) worth of fines for low-range offenses in May 2021 alone, the state opposition says.

“The monthly revenue haul for breaches of less than 10 kilometers per hour (6.2 miles per hour) is the highest on record,” said Chris Minns, New South Wales Labor leader.

Minns said the state government is also deploying secret multi-directional cameras for triple the time than they were previously.

“A decision was made to remove camera warning signs last November, and they have raised AU$20.2 million ($14.84 million) in revenue since January 2021 in speeding fines less than 10 kilometers per hour (6.2 miles per hour),” he said.

Bernard Carlon, executive director of the Centre for Road Safety, said the focus should not be on fines but on speed which was a factor in 54 percent of fatalities between March and July last year. The Centre for Road Safety develops practical solutions to reduce deaths and serious injuries on the roads of New South Wales. The way we develop and target our road safety campaigns, work with the community, and design our roads and vehicles can greatly affect road crashes in New South Wales.

“By comparison, it was a causal factor in 35 percent of fatal crashes for the same period in 2019,” he said.

Carlon said drivers were beginning to change their behavior because of road safety changes.

“Early indications are the changes to the mobile speed camera program, along with other initiatives, are contributing to a reduction in trauma with the number of deaths on our roads down by 58 in the 2020/21 financial year, compared to the average of the three previous financial years,” he said.