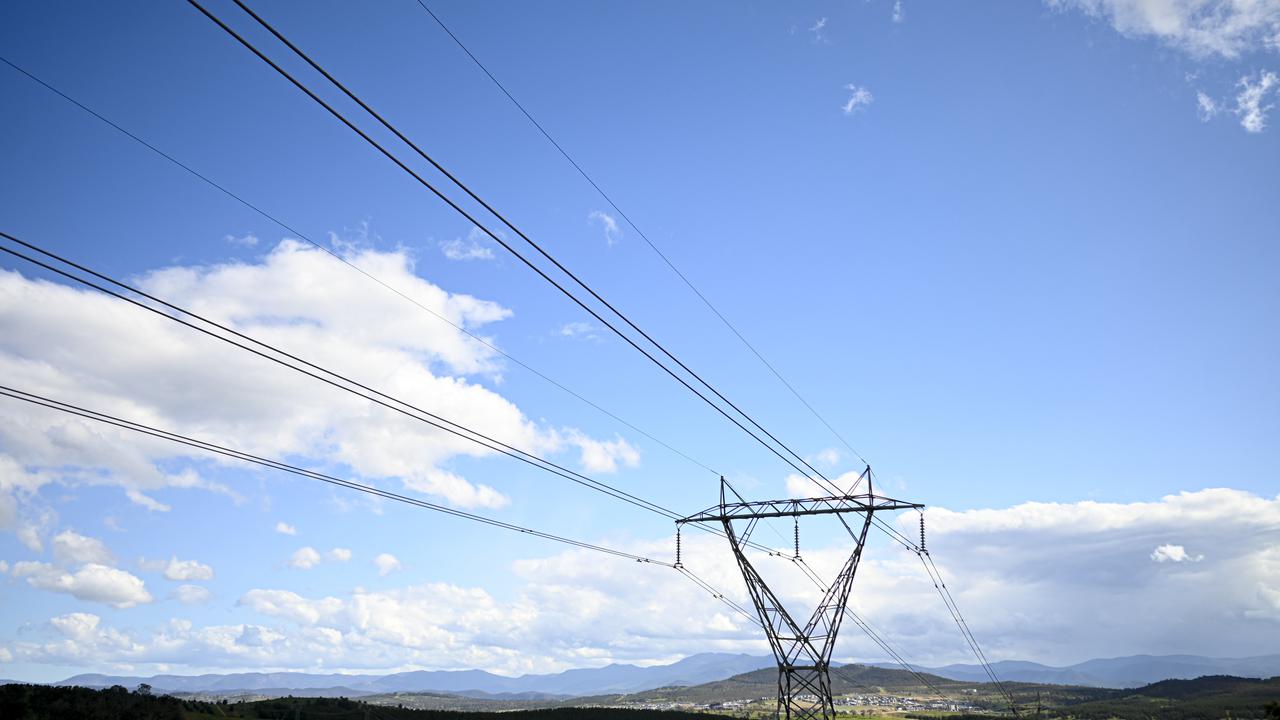 Victorian-based Simply Energy, which makes up 12 percent of sales in the Australian power market, has paid out AU$2.5 million ($1.84 million) in fines after the external agents allegedly impersonated customers consenting to the switches in phone calls.

The state’s Essential Services Commission said the agents transferred 525 gas and electricity accounts at 264 properties without obtaining their consent from July 2019 to April 2020.

Commission chair Kate Symons said many customers did not realize until after the switch had been made, while others tried unsuccessfully to prevent it.

“Fourteen customers complained to the company after receiving unexpected information packs, but Simply Energy still went ahead with the transfers,” she said in a statement on July 26.

“Some customers spent hours trying to stop the transfers or to be transferred back to their original retailer.”

It is the most blatant case of fraudulent sales contractors the regulator has dealt with since it was set up in 2001, Symons said.

“This behavior from rogue sales contractors undermines customer trust in the market,” she said.

“This is the strongest action we have taken against an energy company and shows just how seriously we view customers being transferred by fraudulent means.”

“That factored into our calculation of the appropriate number of penalties to be paid and our discussions with the company which has centered on gaining assurance this won’t happen again,” Symons said.

Previously in 2019, the Melbourne-based company found itself paying an AU$300,000 ($221,280.01) fine after a customer was sent bills and notices with a discontinuation warning for five months, even though they had never consented to such transactions in the first place.

The one time before that, Simply Energy was involved in transferring a customer with an acquired brain injury without appropriate consent, which exacted a penalty of AU$20,000 ($14,752)

A Simply Energy spokesperson on July 26 apologized to the customers at the receiving end of the fraud.

“The two field sales agents involved in these matters led deliberate and sophisticated criminal frauds, circumventing our policies and controls, and are the subject of criminal proceedings,” they said.

“We have apologized to all affected customers, reversed and refunded any payments for fraudulent account transfers.”

About 35.9 percent of renewable energy generation in Australia in 2020 came from wind power sources, as per reports by Statista.

“Contrastingly, for the same year, 1.4 percent of the renewable energy generation in Australia came from medium-scale solar panel installations,” states the report.